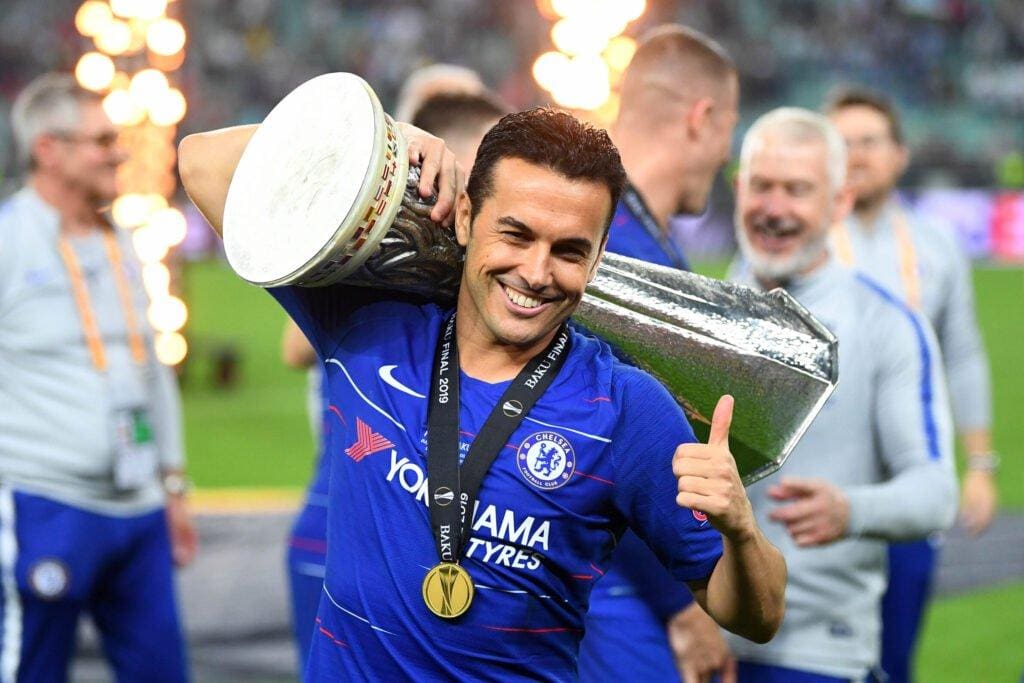 Chelsea manager Frank Lampard has confirmed winger Pedro Rodriguez will be leaving the club in the summer after their FA Cup and UEFA Champions League games.

Pedro was given minutes on the Premier League final day after coming off the bench to play against Wolverhampton Wanderers on Sunday as the Blues secured fourth place.

The Spain international will stay on at the west London club for the upcoming fixtures against Arsenal and Bayern Munich in the FA Cup final and the Champions League last-16 tie second leg respectively.

The 32-year-old is reported to be on a move to Serie A side AS Roma in the summer with a verbal agreement said to be in place, and his manager has now confirmed the impending exit of the former Barcelona forward.

“The lads have just pretty much serenaded Pedro in the changing room and rightly so because of the career he has had generally, and for this club,” said Lampard. “It was his last Premier League game, but the impact he has had here is huge.

“I want to say a big thanks to Peds and wish him well as he goes forward. He is here for the remainder of games, but a big player of the club leaves and the spirit of the club I saw afterwards was pretty special.”

His appearance on Sunday means that the player has played his final Premier League game for the club, amassing 137 appearances, and the game against the Gunners promises to be another chance for him to feature.

“My last game at Stamford Bridge,” Pedro tweeted on Sunday night. Thanks to every fan for your support through the years, to the club for giving me the chance of being a Blue, and to my team-mates.

“You’ll be in my heart forever. Now let’s fight for the FA Cup trophy!” 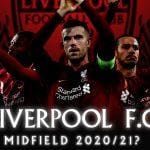 How can Liverpool line-up with Thiago?
Next Article 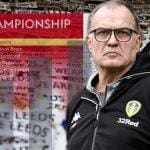