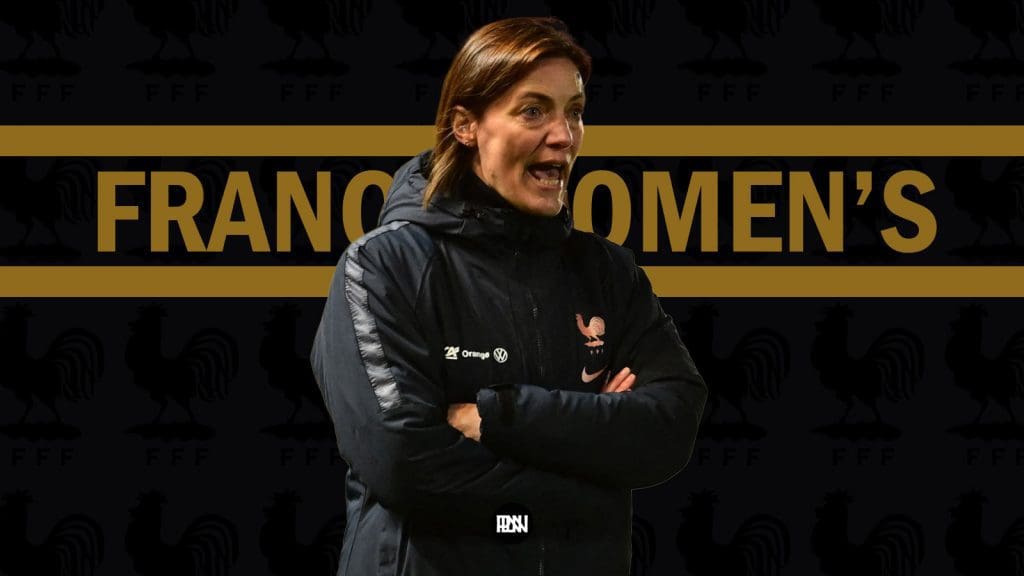 France are the first team to announce its 23 player squad for UEFA Women’s Euro 2022. This is surprising considering that the deadline is just shy of a month away, on June 26th. However, Corinne Diacre can still make changes in the event of a serious injury or illness, so this isn’t necessarily the squad we’ll be seeing at the New York Stadium in Rotherham.

France will be looking to get further than the quarter-finals this time around, but to do that they’ll need to compete at the highest level. Despite it being a fairly minute detail, Lyon (a team with 11 French players who create the foundation of the French National Team) just beat Barcelona (a team with 17 Spanish players who create the foundation of the Spanish National Team) in the Champions League final, something which they will hope to recreate, just in a different tournament. But without any further ado, let’s look at France’s Euro 2022 squad.

Now, this won’t be a section for every squad in the Euros, but it just has to be included for France. There are 3 main players who aren’t injured which I want to touch on during this section. These players would have added quality to this France side, and it could turn badly on Diacre if Les Bleues don’t perform.

Firstly, let’s start with the obvious one. Amandine Henry. It’s crazy that a player who played so well for France in the 2019 World Cup and scored an incredible goal from 35 yards to put Lyon in front in the Champions League final in the 6th minute and was also crowned player of the match in that game still couldn’t get into the France side.

Many would have expected similar things from her in a France shirt this summer (considering this and the fact she won the goal of the tournament in the World Cup with a stunning striker) but France’s captain is being left out of consideration due to conflict between her and France’s coach.

In an ESPN article, Henry said that “The call lasted 14 or 15 seconds. I will remember it for the rest of my life. I was shocked. [The manager] said, ‘Amandine, you know my list comes out tomorrow. You won’t be on it in light of your recent performances.’ I was silent for two seconds. And then I said, ‘Okay. Have a good game. Goodbye,”

However, her recent performances have been dazzling, and her performance in the Champions League final proves that. Even if she hasn’t been at the top of her game, her experience and leadership alone should have guaranteed her a place in that dressing room, and it’s deeply disappointing for everyone that a player as talented as her won’t be able to shine in England this summer.

Next we have Eugénie Le Sommer. Le Sommer is France’s all-time top goalscorer, with 86 goals, and has bags of experience at the top level, playing in 3 World Cups and was looking to make it a 4th Euros before being cut out of this summer’s squad, which was surely a big blow.

The 33-year-old may not be at the peak of her powers anymore but performed well in the 2021 NWSL season with 8 goals and 3 assists in 18 goals. Despite a poor spell since she arrived back at Lyon in January, that should have been enough for her to get in.

Sarah Bouhaddi is also a big miss for France this summer. Bouhaddi went out on loan with Le Sommer to Reign for the 2021 season and played 20 games, so she has been a consistent goalkeeper for an NWSL team, which once again, should be enough to get in, right? 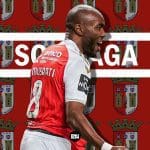 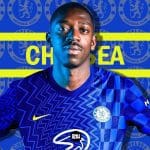