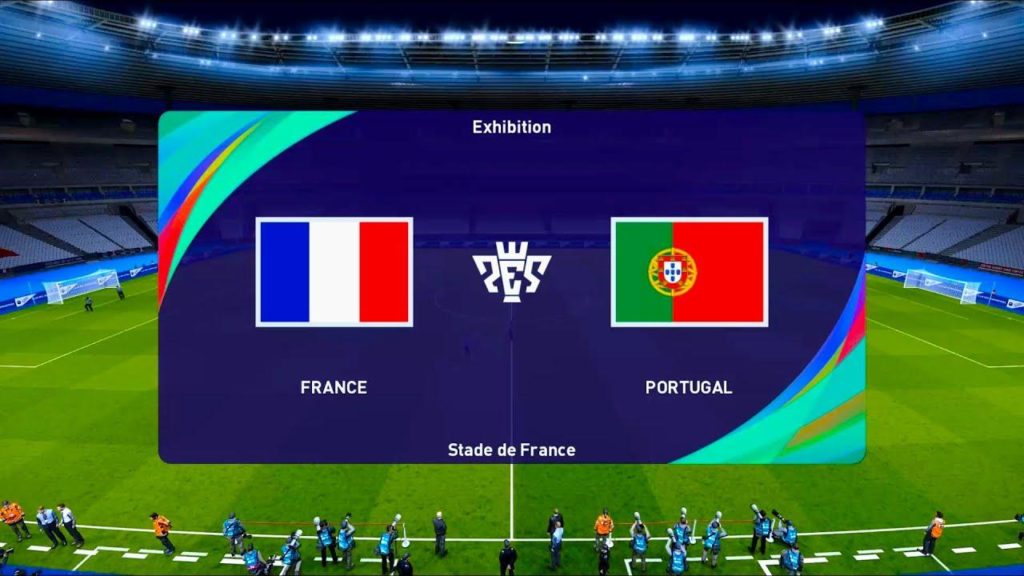 The International break is not that boring when you get to see some mouth-watering clashes. This week we witness the repeat of UEFA Euro 2016 Final as Portugal faces France in their Group C match of UEFA Nations League match. Both the teams are having 100% record in the 2020-21 UEFA Nations League. Both have won their matches against Sweden and Croatia. This is surely going to be the match to watch as the defending champions face the World Champions.

Didier Deschamps’ side will be full of confidence as they enter the game after a cruising 7-1 win over Ukraine in a friendly played this week. They are comfortably sitting with 6 points in the league with 1-0 win over Sweden followed by a 4-2 win over Croatia previously in the league. They are in best of their forms as they have not even dropped a point in their last 5 matches and are scoring for fun. The World Champions will not look to drop any points in this fixture and thus try to make a statement all over the league.

Deschamps can field his best XI as he cruised over Ukraine this week with many of his first team players still on bench. But surely the likes of Varane, Kante, Pogba, Griezmann and Mbappe will surely claim their place back in the start XI. Mbappe and Griezmann with in-form Giroud will look to score a few past Patricio. Also a return to the squad will be of the Team Captain Hugo Lloris. He will be looking to take charge between the sticks and lead the team from the back.

Portugal comes to this fixture after a goalless draw against the Spanish team. Similar to the Bleus, Portugal also sit comfortably with 6 points from the two matches they have played in the group. They are on top of the group based on goal difference and will try to keep their spot. They would hope to replicate their UEFA Euro 2016 Finals win and also try to retain their title they won last year after defeating The Dutch team 1-0 in the finals. Cristiano Ronaldo would love to get on the score sheet as he always loves to do in big matches but their form can be questioned after they were not able to score against Spain in their friendly this week.

Cheer to the fans can be by the addition of Bruno, Felix and Bernardo Silva in attack, who did not start in the mid-week friendly. Santos will also look to strengthen the defense with the addition the latest Man City recruit Ruben Dias at the center back position. Also William Carvalho and Danilo Periera will try to make a cut in the midfield.

Whichever side the match turns up to, it will surely be a delight to the fans. Expect a lot of goals and key battles as both teams are star studded and many players do have a point to prove.

For our prediction, we say just a slight edge to France as they are the team in form but you can never rule out the reigning champions. 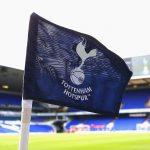 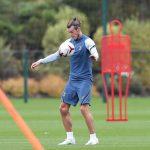