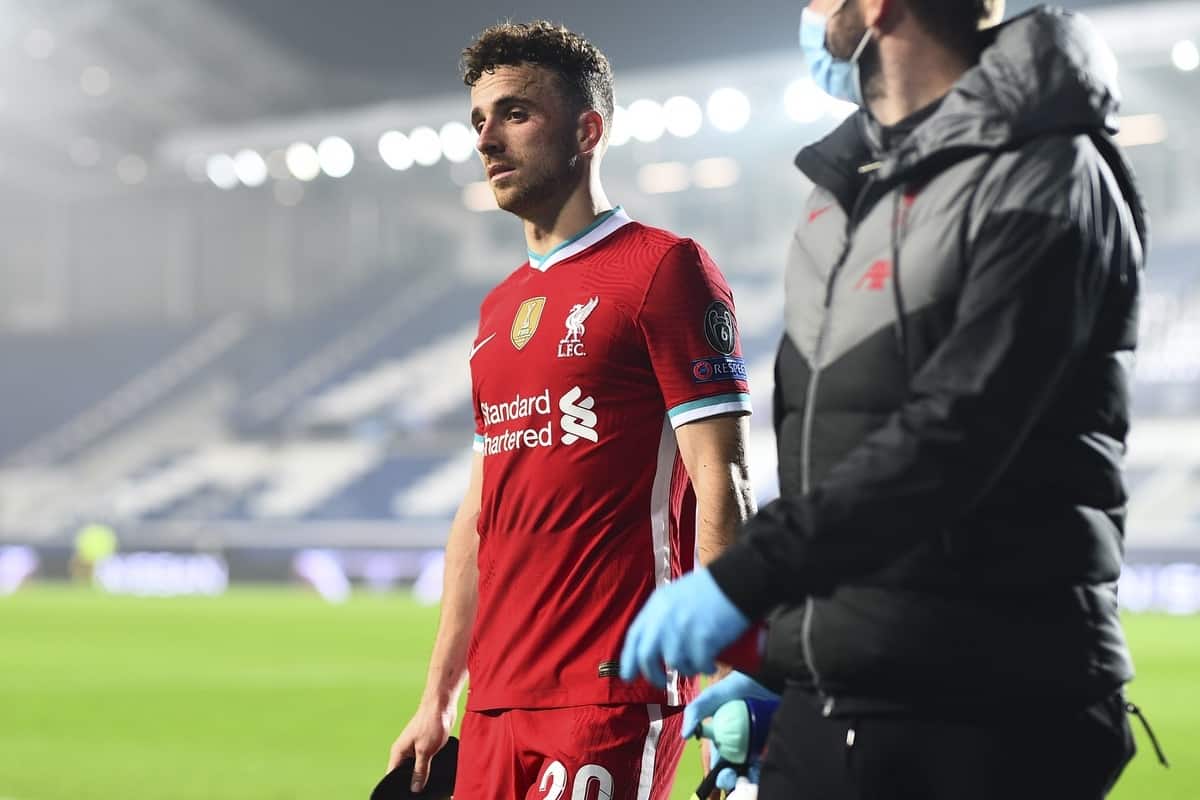 Liverpool have another injury to add to their ever growing list of injuries this season, and just when it looked like they were getting back key players in other areas of the Pitch with Alexander-Arnold and Allison returning to the team. Jota has now picked up an Injury and will be out for at least 6-8 weeks. The injury problem is not just Liverpool’s concern however, because Jota was one of those surprise budget picks that was getting the same amount of points as someone like Sterling.

Diogo Jota has sent FPL managers scurrying to find a replacement for the same price tag, but there is no guarantee that the replacements will perform the way that Diogo Jota did.

Here are some potential replacements for Diogo Jota in FPL

Aston Villa’s main man has been bringing the goods this season, since the injury to Ross Barkley, Grealishs’ output has dropped slightly but he has been able to carry the momentum of the team in the past few games. Grealish is a bit more expensive than Jota and Managers might need to sort out funds before they can bring back Grealish into their teams but, with the Run of Fixtures that Villa have got coming up there is a good chance that Grealish will find himself bringing in loads of points.

Villa face Burnley, West Brom and Crystal Palace in their next three games. None of which have a Fixture Difficulty rating of more than 3. Grealish is also on set piece duty for Villa making him a constant attacking threat.

Mason Greenwood is closer to Jota’s price meaning a straight swap could be made without having to take a -4 in points. Greenwood has just started to get back into goalscoring form and with Cavani a doubt for the upcoming weeks and Martial firing blanks this could be the right time to bring in Greenwood as a Differential for the coming Gameweeks. Greenwood does have the ability to finish with both feet, and if the young forward manages to get himself into the right areas like he has been doing in recent weeks, then he could get himself on the scoresheet more than once. With Bruno Fernandes being the supply line for the United attack, having a combination of Greenwood and Fernandes could also reap huge benefits for FPL managers.

United have a kind run of fixtures coming up and with their current league form it would be right to assume that they come out on top in these games. United Face Sheffield, Leeds, Leicester, Wolves, Aston Villa & Fulham in the coming Gameweeks.

Klich has been at the forefront of Leeds United’s creativity, alongside Kalvin Philips. Klich is definitely a surprise pick, but someone that you would back to get a goal or an assist, Klich is Leeds’ penalty taker which could be an added reason to include him for the next few games.

Klich ranks 9th for creativity among Midfielders and has managed to pick up key goals for Leeds this season. His price alone should be worth taking a gamble on especially with Funds required for the likes of Kane, De Bruyne, Salah, and Son.

Leeds also have a good run of fixtures coming up, they Face Newcastle, Manchester United, Burnley and West Brom in the coming weeks.

Foden is almost a like-for-like swap for Jota and won’t require the use of more than one transfer. Foden is not guaranteed a starting spot in the team but with the tightly packed schedule coming up he could feature in some of the fixtures for Manchester City.

City are in a good run of form and after being rested against United Foden could start in this game or atleast warrant a call off the bench.

City have a very good run of games coming up, they face West Brom, Southampton, Newcastle & Everton in their Next four fixtures.

City do have favorable Fixtures but Foden is a massive gamble due to his role in the team, and him not having a guaranteed starting spot in the team could be a very big concern.