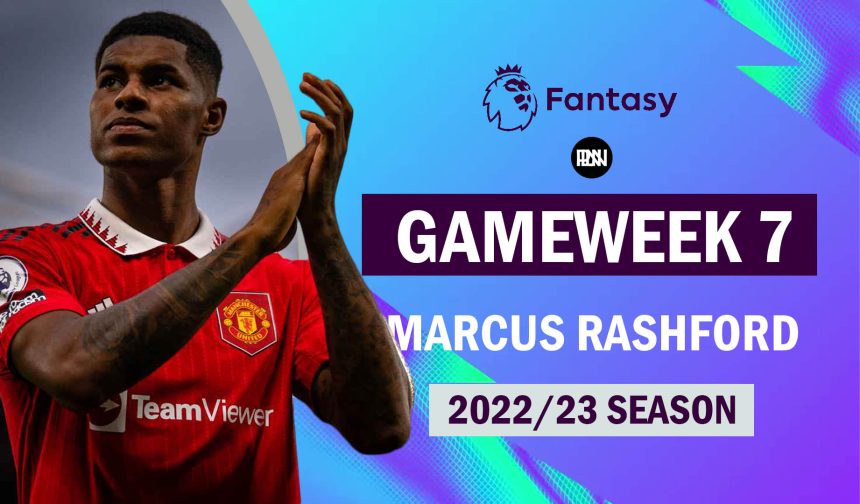 Following a torrid gameweek 6, we move our attention to a busy period of fixtures as FPL managers look to contemplate utilising their wildcard over the coming weeks. With a number of surprising performers alongside a handful of underperforming premiums, the season is set to grow all but spicier as Fantasy Premier League managers look to break the template moving forward.

Amongst a raft of eye-opening performers in recent weeks, Manchester United’s Marcus Rashford emerges amongst the most tempting assets for the upcoming fixtures despite enduring an underwhelming start to the season. Having registered two double-digit hauls – scoring three goals and assisting two – over the last four fixtures, the winger has emerged as a bargain (£6.5m) option in the midfield department, with many FPL managers likely to place their trust in the in-form attacker over the coming weeks.

With the mid-priced midfield assets having outperformed their value hitherto, FPL managers are expected to consider several affordable yet consistent players moving forward. With Rashford having established himself as a reliable option in recent weeks, the winger emerges as a promising asset likely to provide excellent value over the coming fixtures.

Having amassed 40 points – second highest amongst midfielders – hitherto, Rashford emerges amongst the promising options in midfield moving forward. Registering the second-highest number of expected goals (0.25xG) and the fourth-highest number of expected assists (0.18xA) per 90 amongst teammates, the winger establishes himself as a viable threat across the attacking third for Man United in recent weeks.

Moreover, having been utilised as the primary focal point in the attack ahead of Cristiano Ronaldo, Rashford is expected to continue being deployed as the team’s central striker over the foreseeable future. Alongside having had the most shots (15), the English winger ranks third for passes completed (8) into the 18-yard-box whilst standing fourth for shot-creating actions (10) amongst teammates hitherto. Additionally, having created two big chances alongside accounting for the highest number of carries (9) into the 18-yard-box amongst teammates this season, Rashford emerges as the most reliable of United’s improving assets moving forward.

With exceptional value spread across the mid-priced midfield options, FPL managers are likely to capitalise on the advantage; utilising their wildcard during the international break. Having contributed with significant goals and assists in the upturn of Manchester United’s form and results in recent weeks, Rashford is likely to continue delivering favourable returns provided the Red Devils remain consistent on the pitch over the coming fixtures.

A threat on the counter alongside being a handful for the team’s deploying a high defensive line, Rashford has seemingly cemented himself as a vital cog to Ten Hag’s adapted system in recent outings. Expected to continue delivering returns provided Man United maintain their form over the coming weeks, the England international could emerge as the pick of the mid-priced options, provided he succeeds in consistently picking up goal-scoring positions alongside finding the back of the net moving forward. 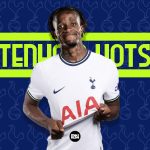 Tottenham made a deadline-day approach for Wilfred Zaha
Next Article 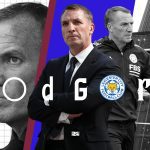