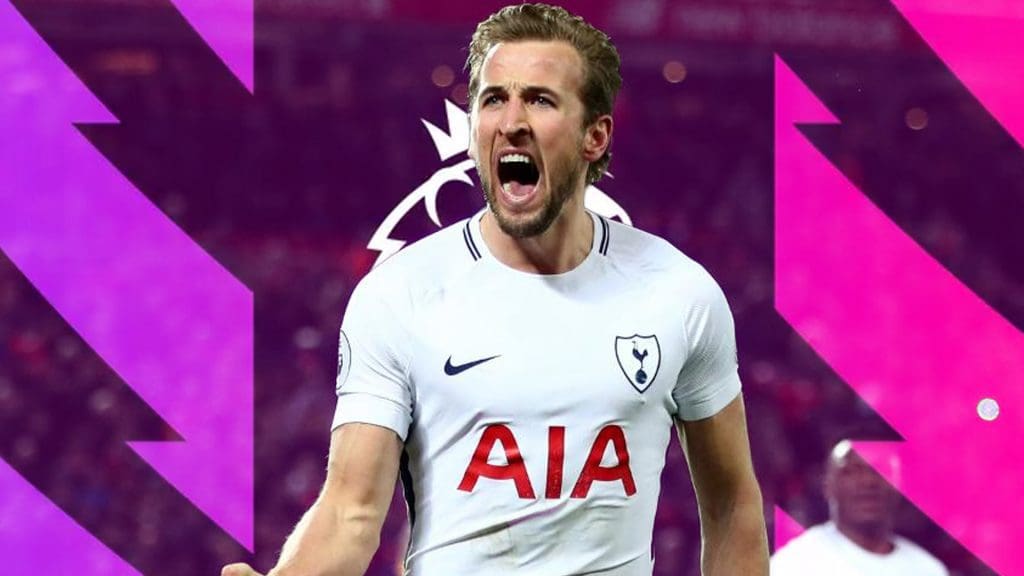 The lack of reliable forwards has always been a problem for the FPL managers this season and with Harry Kane out for an indefinite amount of time, they are left with even more of a dilemma.

So here are a few options that FPL managers could go for based on the forwards’ reliability, form and the upcoming fixtures:

The West Ham striker has the most favorable fixtures out of the options available with Aston Villa (A), Fulham (A) and Sheffield United (H) in the upcoming Gameweeks.

He is also the most in-form forward after contributing to 3 West Ham goals in the past 4 Gameweeks with 2 goals and 1 assist. His price on FPL has also gone up by £0.2m in the last two weeks which shows his positive impact.

Watkins has managed to find the back of the net twice in his last three games and also faces reasonable fixtures like West Ham (H), Arsenal (H) and Brighton (A) in his next three making him a good choice for your FPL lineup.

He is also a guaranteed starter in these games and is also worth the risk given his price and reliability. He ranks 6th in influence, 3rd in creativity and 1st in threat in the ICT index of forwards.

Despite shooting blanks in his last five fixtures, there is a silver lining when it comes to Dominic Calvert-Lewin. Everton faces Leeds United (A), Manchester United (A) and Fulham (H) in their next three which is considered a tough haul for the Toffees. But, the return of James Rodriguez, Richarlison and Lucas Digne is a great sign for the FPL managers because when starting together, Everton has scored 17 goals in 7 games which are averaged at a massive 2.43 goals per game.

Hence, putting your trust in the Englishman could turn out well for your FPL team while others consider the more mainstream options like Martial and Werner. He can be the key differential in your team as he has been recently transferred out by almost 105k FPL managers.