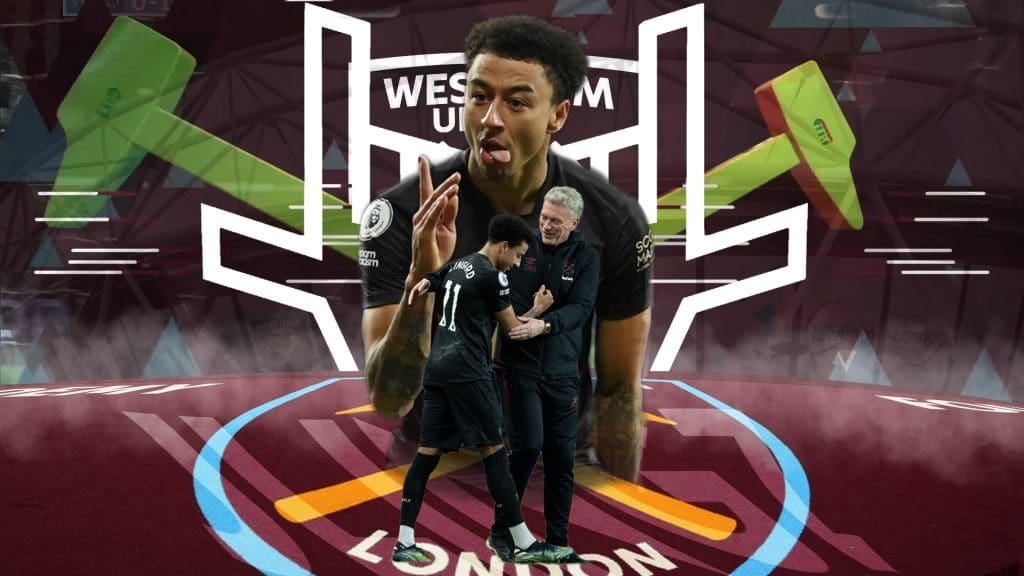 West Ham signed Manchester United’s Jesse Lingard on loan for the remainder of the season and the 28-year-old has already managed to deliver for his new team. The Englishman managed to find the back of the net twice against Aston Villa whose defense has been one of the best in the league this season.

Lingard had zero appearances in the league under Manchester United this season but there is certainly no doubt when it comes to his ability as proven a countless number of times. The attacking midfielder only costs £5.9m and has been transferred in by almost 100k FPL managers at the moment.

Lingard plays high up the pitch under David Moyes’ setup staying only a bit behind Michail Antonio (£6.6m). West Ham lineup in a 4-2-3-1 formation with Lingard playing as almost a second striker.

While there are doubts when it comes to his fitness as he has only featured once in the Premier League this season, David Moyes has assured the fans that there is certainly not much concern surrounding Lingard’s fitness and he is very much capable to play a huge amount of games in a short amount of time.

The Englishman picked up 15 points after scoring two goals and also picking up a maximum bonus-point haul. West Ham also face favorable fixtures like Fulham (A) and Sheffield United (H) in their next two and Lingard could be the low-risk-high-return player that you could end up relying upon.

N’golo Kante under Thomas Tuchel: Reinvigorated or a Victim under the new system?
Aston Villa vs Arsenal: Match Preview I Premier league 2020/21
To Top