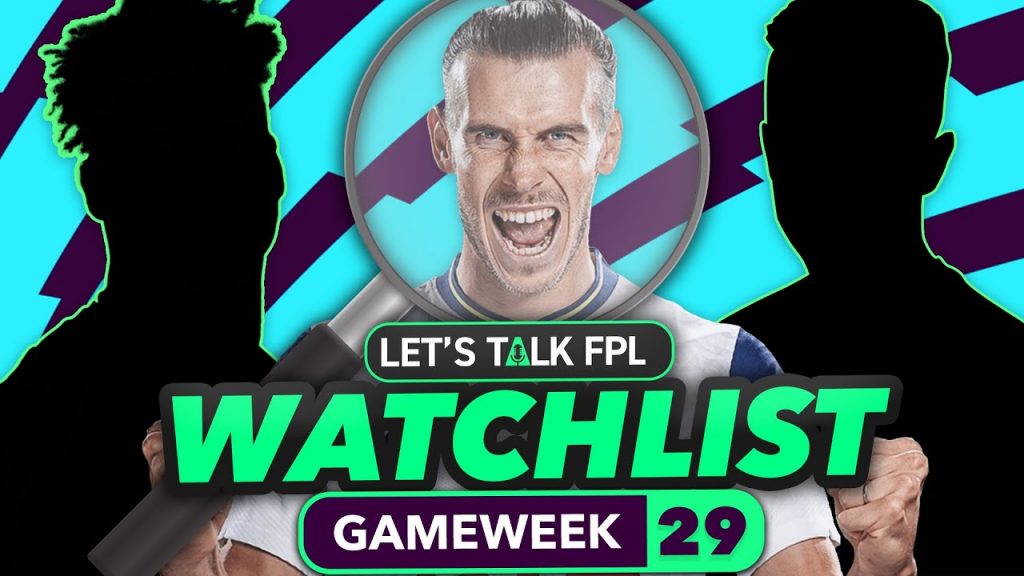 With the FA Cup quarter-finals approaching this weekend and with Premier League teams occupying seven out of eight available spots, FPL managers are left with a relatively small amount of fixtures to choose their players from. With just four fixtures being played throughout the whole weekend, Fantasy Premier League managers are left with a limited amount of options to choose from this weekend. Let us have a look at some players that could be key to your FPL team.

The second-most in-form forward option available, Harry Kane faces an out-of-form Aston Villa side. The Englishman ranks 4th in the overall ICT index and ranks first in the ICT index for forwards. His price is on the higher side but one can almost always expect returns. Tottenham Hotspur‘s next few fixtures are also on the easier side except games against Manchester United and Everton, so he could also be an excellent option if you are looking for a long-term starter or even a captain.

West Ham‘s most reliable asset when it comes to their attack is striker Michail Antonio. The forward has scored 7 goals this season and always shows up when his team requires his assistance. He has shot blanks in his last couple of games but however, did manage to score against Manchester City and Tottenham showing his ability to perform in big games. So, a good point haul can be expected from him against Arsenal when he faces them this Gameweek.

Brighton faces a Newcastle United side this weekend which has failed to win a single game in their last five fixtures in the league. Hence, a good performance could be on the cards for their talisman, Neil Maupay this weekend. He is a cheap and reliable option when it comes to FPL forwards and is constantly the best player on the pitch for the Seagulls. Brighton has been unlucky with their goal-scoring in their past few games, ending the games with a higher xG but losing by just a goal or two. However, they did manage to beat Southampton in their previous fixture and hence can be expected to go in this game with high squad morale which could prove vital for the revival of Maupay’s goal scoring form.

When it comes to Leeds United‘s attack, Patrick Bamford and Raphinha have been the most reliable performers. Raphinha is one of the cheapest and most reliable midfielders when it comes to FPL. The Brazilian has not performed to the best of his abilities in his last three games but could be expected to give a good performance against Fulham. He can be expected to step up if any of Leeds’ forwards fail to provide for their team this weekend.

The loan signing of Martin Odegaard in the winter transfer window has been vital for Arsenal’s recent resurgence in all competitions. Mikel Arteta will surely be looking to make this signing permanent in the summer given the Norwegian’s performances for Arsenal. Odegaard is a good and affordable midfield option for your FPL teams and can be expected to be a key differential given the fact that he has been chosen by just 1.8% of FPL managers around the world.

Burnley: Orthodox, effective & attractive football
Sergio Aguero is wanted by Chelsea and it could be the club where the Argentinian can reignite his career
To Top