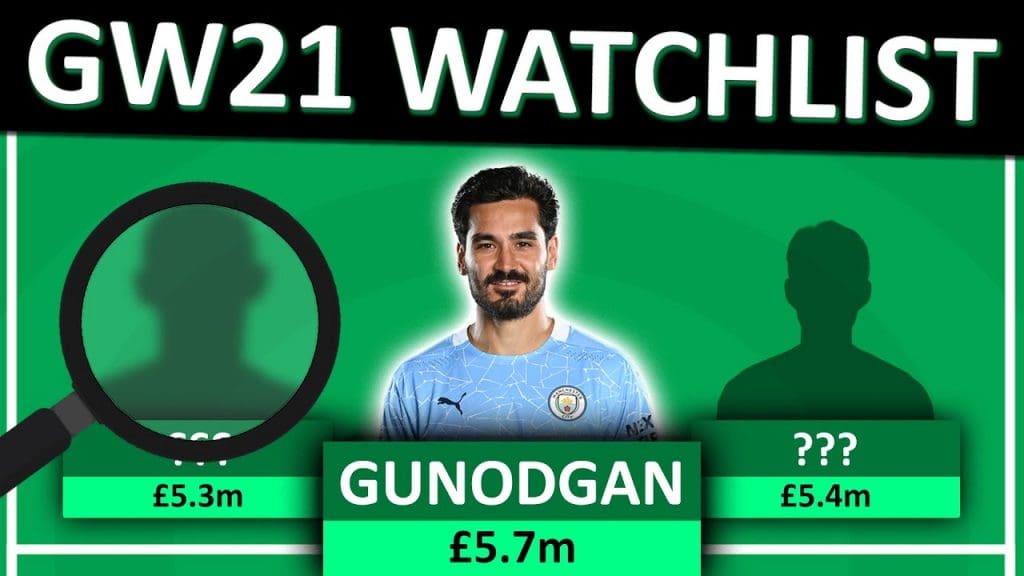 Another day, another FPL deadline on the horizon. As Premier League Gameweek 21 nears, we have a look at some options that can provide the extra edge to your teams.

The West Ham ace scored twice against Crystal Palace in GW20 and has provided plenty to be cheerful for his FPL managers this season. The Czech does not disappoint for his meagre price and almost never fails to deliver. Although the Hammers face a tough fixture against Liverpool at home, FPL managers should be on the lookout for the midfielder to perform well against a weakened Liverpool defence (especially aerially from the dead-ball).

Southampton faces favorable fixtures like Aston Villa (H), Newcastle United (A), and Wolves (H) in three of their next four Gameweeks. If you can’t afford his pricy counterpart Danny Ings, Che Adams is a good option worth considering while choosing your forwards. He is on the cheaper side of options but is surely worth a risk given Southampton’s next few games and their form.

Aston Villa, surprisingly, has the third-best defence in the league this season. They have been massively over-performing and can be relied upon when picking your FPL team. Besides being good defensively, the Englishman is also pretty good going forward so there is a pretty good chance of him grabbing an assist in the upcoming games.

The German midfielder has probably been the most in-form player in the Premier League. While Kevin De Bruyne is injured, Gundogan has stepped up well and has been the perfect replacement for the Belgian (considering his goalscoring prowess of late). The creative midfielder has also scored 7 in his last 8 premier league appearances. For the price and the easy fixtures that Manchester City face, he is the perfect choice when it comes to price and reliability.

While there are not many reliable forwards available on FPL, Ollie Watkins (just like Aston Villa) has been a hidden gem. From being relegation survivors from last season to being in the contention for the Europa League spots, Watkins and Aston Villa have surprised everyone with their performances. Watkins has scored twice in his last two games and faces desirable fixtures like Southampton (A), West Ham (H), Arsenal (H), and Brighton (A) in their next four. So, a good FPL haul in the upcoming Gameweeks could surely be on the cards for the Englishman.

Loss to Sheffield United has been due for a longtime!
Arsenal vs Manchester United: Match Preview | Premier League 2020/21
To Top