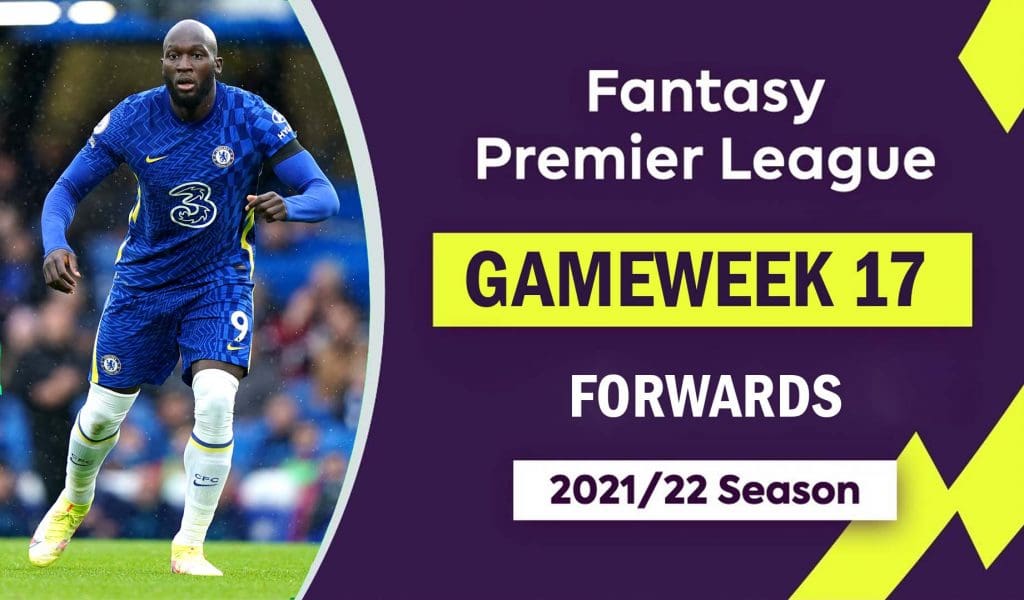 Gameweek 17 of the Premier League season beckons, and with it comes the responsibility of choosing attackers for the newest gameweek of the Fantasy PL season. One of the most foolproof ways of scoring a high tally in the game is to have a fair share of goalscorers in your team, and these are a few options that you can consider to bring into your team this week.

The first name on our list is none other than the in-form Emmanuel Dennis of Watford. The talismanic forward has been the surprise package of the Premier League season so far, and has lit up the top flight for the Hornets with an impressive tally of seven goals and five assists this season already. As a result, the 24-year-old Nigerian has accumulated a tally of 84 points and is currently owned by a whopping 36.1% of the total FPL managers around the world.

The Hornets’ festive fixtures are one of the easiest in the league, and now more than ever – it seems like a good time to bring Dennis into your team. At a price of only £5.9m, he is a budget option who is certain to guarantee you a goal involvement every other game, and is in the form of his life with four goals and two assists in his last five Premier League games. Especially against a Burnley team this weekend, Dennis is likely to find the back of the net once again.

The next name on our list is Brighton & Hove Albion’s Neal Maupay. The French forward is in good form of late, and is Brighton’s talisman up front having scored six goals for the Seagulls this season already. Priced at £6.3m, Maupay is a good in-form medium-priced option to consider and have in your team, and his influence can be clear from the fact that both of his last two goals have come in the last two games as late equalizers to help his team get a point each.

Maupay started the season on a strong note, but had a slump in his goalscoring form for a couple months: promoting a lot of FPL managers to take him out of their teams. But his recent return to form in front of goal will also encourage plenty of managers to get him back into the fold: and especially against the bottom-placed Norwich City who have conceded the second most number of goals in the league this season, one can expect Maupay to make it three goals in three games.

The last name on our forwards watchlist is Chelsea’s Romelu Lukaku. The Belgian forward had a strong start to his life at Chelsea after completing a club-record transfer in the summer, but a barren patch was soon followed by an ankle injury: after which he has struggled to get himself back into the fold again. Priced at £11.5m, Lukaku is one of the most expensive forwards in the game, but the money bestowed on him by the club is likely to pay off sooner rather than later.

After making a number of cameos off the bench after coming back from his injury, Lukaku is yet to get a league start: and will likely start this week’s home outing against Everton. The Belgian will face his former club, and with the stacked festive schedule approaching: one can expect that with a good showing against the Toffees, Lukaku can retain his place in the Blues team and prove to the invaluable Fantasy asset that everyone backed him to be at the start of the season.