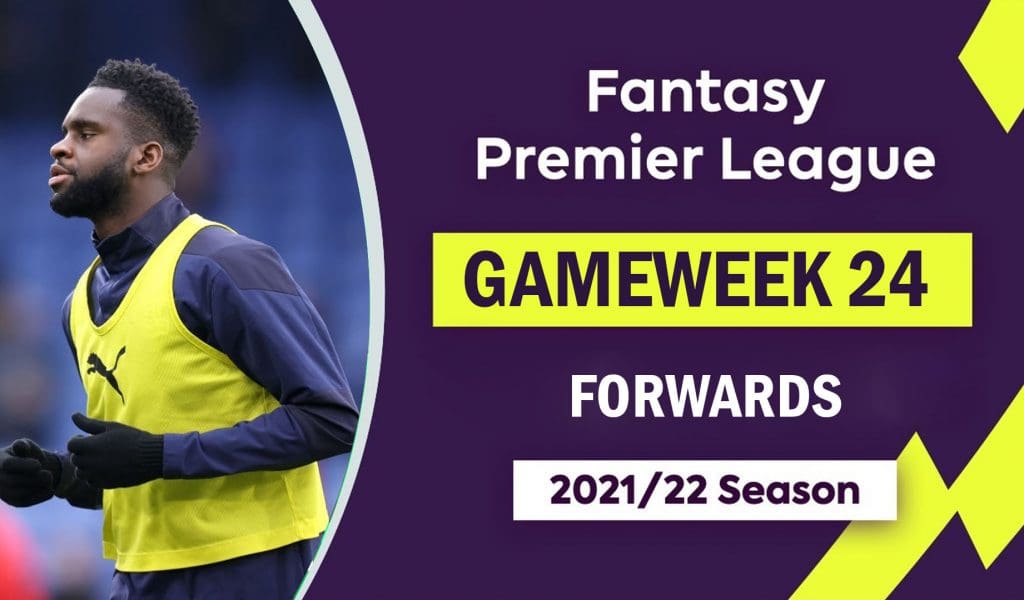 The newest gameweek of the Premier League season brings with it another GW of the Fantasy Premier League. With the teams approaching the final third of the season, managers are desperate to get the maximum amount of points for their fantasy teams, and what better way to do it than to choose some of the most clinical forwards in the game. In this watchlist, we will suggest some of the most trustworthy picks for the upcoming gameweek to help get you points.

The first name on our list is Odsonne Edouard of Crystal Palace. The French forward did not have a very productive start to his season with the Eagles, but has recently hit his stride with five-goal involvements (3 goals and 2 assists) in his last five Premier League games. As a result, the 24-year-old Frenchman was the most transferred in player in the game in Gameweek 24 of the FPL, with over 144,000 opting for his services that come at a modest price of only £6.5m.

Edouard’s season tally is now up to six, making him the Eagles second top scorer in the league only after Conor Gallagher. Palace’s fixture this week should further boost his chances of being in your team, as the Eagles go up against Norwich City at Carrow Road – while the Canaries have the joint second-worst defence in the division, Palace have been one of the strongest away sides this season – only Man City, Chelsea, Liverpool and West Ham have scored more goals.

The next name on our list is Allan Saint-Maximin of Newcastle United. The exciting French forward has been the Magpies’ talisman with a tally of 84 points, and after a winter transfer window full of reinforcements after the Saudi takeover: Saint-Maximin will look to unlock his best form and lead the Magpies team into what can be a bright new future. The Tyneside outfit return to action against an Everton side who have had their new manager only for a week.

The Frenchman will hope to cause all sorts of trouble to a backline that are ranked as the joint second-worst team away from home this season, and have conceded 35 goals this season. Saint-Maximin at his best is one of the most dangerous dribblers in the division, and being in good form with two goals in his last three Premier League games – he will hope to link up with new signing Chris Wood against Everton in their first Premier League game under Frank Lampard.

The last name on our list is Tottenham Hotspur’s Harry Kane. The England skipper has found his groove back after having an uncharacteristic barren start to his league season, as Antonio Conte’s ascension to the helm at the North London outfit has revitalized the forward’s form. Kane has scored three goals and an assist in his last five Premier League games and taken his tally to five goals for the season – and is finally starting to look like the deadly forward who we all know.

The Lilywhites will go up against Southampton this game week, a fixture that further encourages his credentials to be in your Fantasy team. Kane has an exceptional record against the Saints with 9 goals in his last 10 games against them, and will look to add to his tally. Southampton have been the second-worst defence away from home this season, having conceded 24 goals on their travels (only Norwich have conceded more) – and it is likely for them to concede a few more this gameweek. 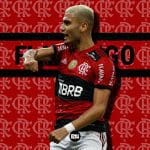 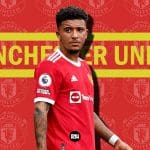 Jadon Sancho – Has he finally turned a corner at United?
Leave a comment