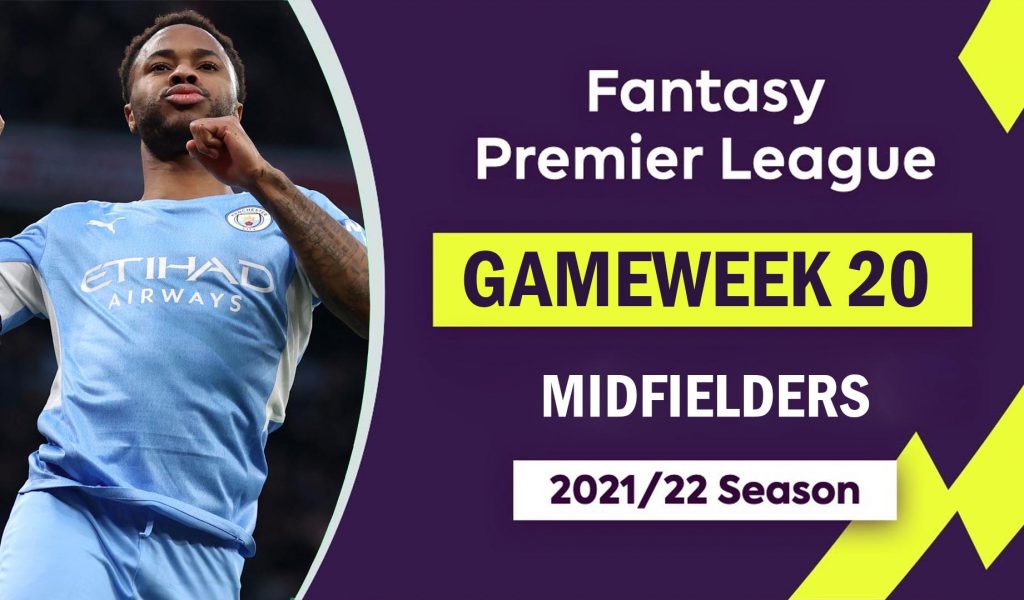 The conclusion of Gameweek 19 meant that we are now past the halfway stage of the ‘2021/22 Premier League season. As Gameweek 20 brings about the second half of the season, the FPL managers around the world have to make their decisions about their preferred personnel ahead of the deadline. In this Fantasy Premier League watchlist, we’ll look at the midfielders who you can get into your team.

The first name in our list is Liverpool’s Diogo Jota. Priced at £8.1m, the Portuguese man has been one of the most valuable assets in the game so far this season – having accumulated a points tally of 94 points already. Despite starting up front for Liverpool, Jota is listed as a midfielder in the game this season – and his 10 goals and 1 assist in the league has helped him become one of the most trusted and productive assets this season at a relatively lower price than most others.

The Reds’ fixture against Leicester City will also provide more enthusiasm for Jota’s owners and those who want to bring him in for the festive schedule. Only Newcastle United, Norwich City and Leeds United have conceded more goals than Leicester this season (33), and there is quite a big chance that the free-scoring Liverpool – the team with the best-attacking record this season with 50 goals scored – will further bring more misery at the back for the faltering Foxes.

The next name on our list is Heung Min Son of Tottenham Hotspur. Priced at £10.5m, the Spurs man has been his team’s talisman this season with impressive attacking returns of eight goals and two assists – a tally that has helped him rack up 96 points this season so far. In fact, Son finds himself in great form leading up to the fixture against Southampton – the South Korean has scored in all four of his last Premier League appearances, and will look to make it five in five.

The last name on our list is Raheem Sterling of Manchester City. The English winger did not start the season in the best of form, but has slowly found his mojo back in the last month or so. In fact, Sterling has scored in four of the Cityzens’ last five Premier League games – a run of form that has taken his attacking returns for the season to seven goals and an assist in the league. His attacking returns has helped him accumulate a tally of 95 points in the game so far this season.

Priced at £10.6m, Sterling is a premium midfielder but his output in recent weeks justifies his price tag more than anything. After his Manchester City future looked bleak in the summer amidst rumours of a potential transfer away, Sterling has found his way back into being an integral part of Pep Guardiola’s team – and will be important for City to get anything out of the game against Brentford, opponents who have put up a fight against the top teams this season.