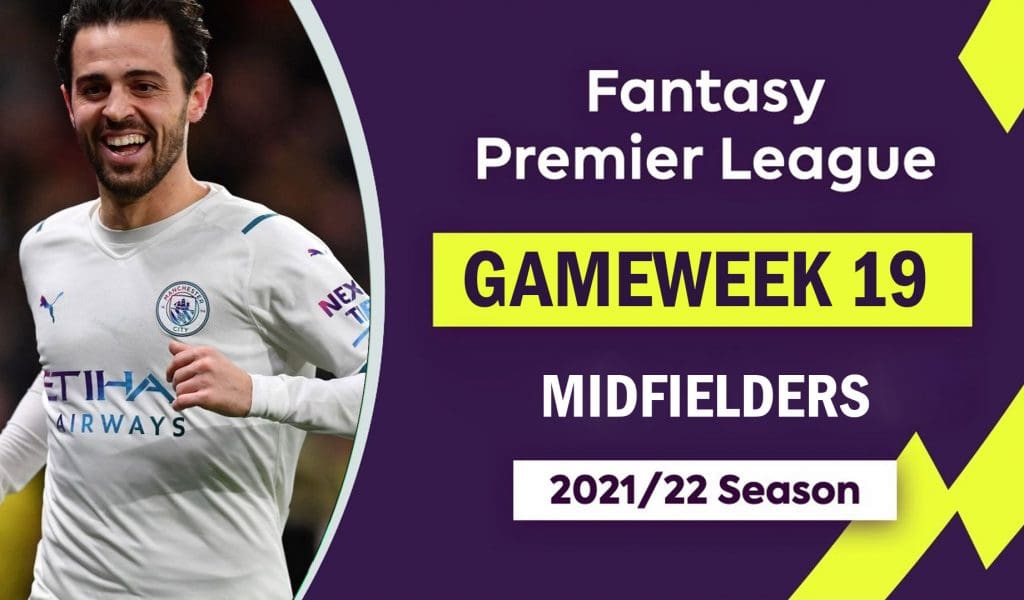 The newest game week in the stacked festive schedule of the Premier League season is upon us, and in order to compensate for the number of postponed fixtures, FPL has decided to reward its managers with an additional Free Hit chip. In this watchlist, we are going to look at midfielders who you can bring in for this weekend to try and give you the maximum points possible.

The first name in our list is Manchester City’s Bernardo Silva. The Portuguese midfielder has been having one of his best FPL seasons in a light blue shirt, as he has accumulated a tally of 93 points in the FPL this season – courtesy of his seven goals and one assist in the league. Silva’s impact this season has been a complete one as other than that, Silva has made 27 key passes and created 28 chances so far this season – while also making eight interceptions and nine clearances.

Silva and Manchester City will welcome Leicester City to the Etihad Stadium on Sunday, in a fixture where the in-form league leaders will fancy themselves to get a fair few goals along with a positive result. Manchester City have won all of their last eight games in the Premier League, and a home outing against a depleted Leicester City side is likely to see that run being extended to nine on the trot – and Silva is likely to play his role to help City extend their lead at the top.

The next name in our list is Chelsea’s Mason Mount. Priced at £7.7m, Mount has been the Blues’ best attacking asset this season with a tally of 88 points so far. The Englishman is the Blues’ top scorer in the league this season with seven goals, while his four assists makes him the player with the goal involvement for Chelsea this season.

In addition to that, Mount finds himself in some of the best form he has ever been in. The midfielder has scored in four of his last five Premier League appearances, and against a Villa side who have proven to blow hot and cold this season: it would not be a surprise to see Mount further extend his tally. The Englishman is also finishing his chances extremely well, having scored seven goals from an xG (expected goals) of 3.83, and putting a punt on him against Aston Villa will not be the worst idea.

The last name in our list is Tottenham Hotspur’s Son Heung-Min. In a season which has seen Spurs fail to make any considerable impact so far like their superstar striker Harry Kane, it is the South Korean who has been their best player. Even with his strike partner’s productivity dipping by quite a bit, Son has done his bit and some – having racked up seven goals and two assists.

Even in their last outing against Liverpool, it was Son who equalised to share the spoils at full-time against the in-form Reds. Their performance against Liverpool suggested that it is likely that Spurs turn a corner soon under Antonio Conte, and this weekend’s fixture against Crystal Palace at the Tottenham Hotspur Stadium can be a good place to start from. Son has scored four goals against Palace in his last eight games, and will back himself to get on the scoresheet once again. 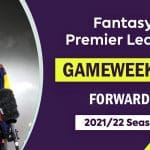 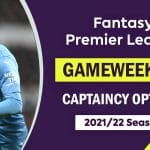