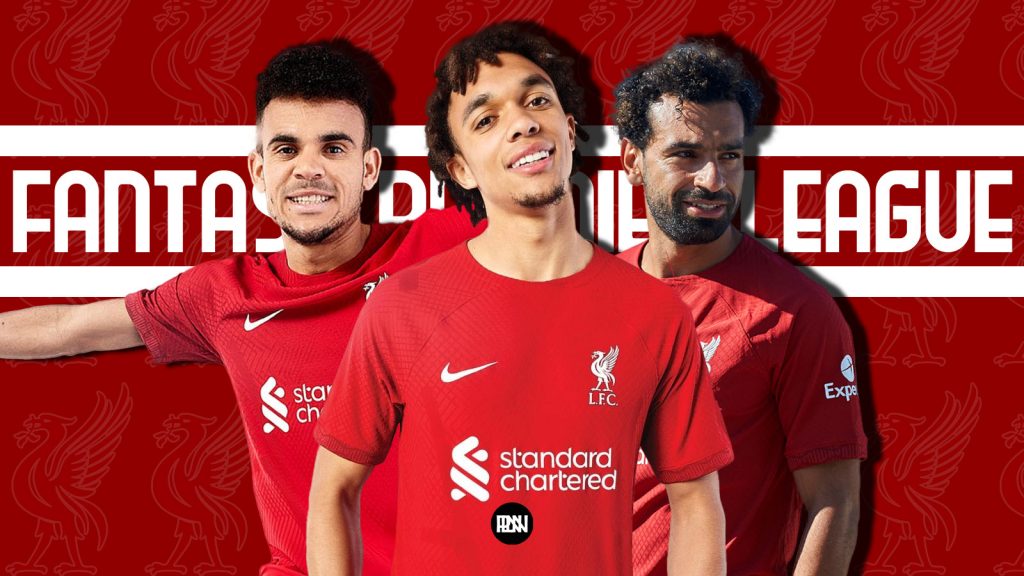 A palpable buzz around Fantasy Premier League continues to grow with the game having officially released its updated version for the 2022/23 season last week. With fans looking forward to their respective teams’ pre-season fixtures whilst anticipating the arrivals of several talents alongside catching a glimpse of newer additions before the start of the campaign, FPL managers have already begun creating their first drafts as they look forward to locking a formidable team on road to the first game-week of the new season.

After narrowly missing out on the title last season, Liverpool are once again expected to emerge amongst the formidable sides across Europe moving into the 22/23 campaign. Boasting some of the most sought-after FPL assets, managers are likely to maximise the team’s potential within the game, with the majority expected to triple-up on the Reds’ assets next season.

Mohamed Salah (£13.0m) emerges as the most expensive of Liverpool’s assets, with the likes of Darwin Nunez (£9.0m), Diogo Jota (£9.0m), and Luis Diaz (£8.0m) following suit. As always, full-backs Trent Alexander-Arnold (£7.5m) and Andy Robertson (£7.0m) establish themselves amongst the most reliable premium defenders, while centre-back Ibrahima Konate (£5.0m) and shot-stopper Alisson (£5.5m) emerge as tempting prospects moving into the season.

Amongst the underrated FPL defenders, Konate could prove to be a bargain provided the Frenchman nails down a first-team spot moving into the campaign. Although having started only 11 games last season, the 23-year-old Frenchman serves as a feasible replacement for either of the team’s full-backs next season.

Having started each of Liverpool’s last four league fixtures alongside a handful of cup ties at the end of last season, Konate is likely to be installed as a first-choice centre-back this season. Renowned for his strength, pace, and composure on the pitch, the Frenchman ranked in the 88th percentile for non-penalty goals per game at the end of the 21/22 campaign. Moreover, having shown promising signs throughout his first season at Anfield, Konate succeeded in contributing with four clean sheets in the league last season.

Provided the Frenchman establishes himself as a starting centre-back, the 23-year-old could emerge as a viable option for FPL managers. Capable of delivering favourable clean sheet points, Ibrahima Konate emerges as an exciting prospect within his price bracket.

The highest-scoring FPL asset (208 pts.) last season, Alexander-Arnold emerges as an essential pick moving into the new season. Having proven to be consistent in his returns throughout the campaign, the full-back will be keen on being an integral part of Jurgen Klopp’s push for the title this season.

Contributing with two goals, 12 assists, and a commendable 18 clean sheets last season, Alexander-Arnold is expected to remain a vital part of Liverpool’s attacking prowess throughout the upcoming campaign. Topping the charts for expected assists (0.35xA) per game passes completed into the final third (231) and shot-creating actions (150), the England international boasts exceptional attacking numbers across various metrics.

Being a pivotal part of Liverpool’s starting line-up, the full-back is expected to finish amongst the highest-scoring defensive assets at the end of the campaign. Provided the Reds deliver positive performances from game-week one, Alexander-Arnold has the potential to register substantial returns in the early part of the season.

With Sadio Mane having left for Bayern Munich this summer, Diaz is expected to gradually nail down a spot on the left flank this season. Having showcased his potential soon after sealing a move to Anfield, the Colombian winger will be looking to deliver satisfying performances moving into the season.

Accounting for four goals and three assists in 11 league starts for the club last season, Diaz succeeded in establishing himself as a promising prospect. Having only moved to the club last January, the winger is likely to deliver favourable returns provided he nails down a first-team spot in the upcoming campaign.

Amongst the prime options within his price bracket, Diaz boasts scintillating potential moving forward. While Klopp is expected to occasionally rotate his wide forwards, Diaz could prove to be an FPL essential, provided he succeeds in delivering valuable goal contributions in the coming season.

FPL’s highest-scoring asset (265 pts.) last season, Salah emerges as the most coveted player moving into the campaign. Although having been priced at a record-high £13m, the Egyptian international is expected to retain his place amongst the most consistent FPL assets at the end of the 22/23 campaign.

Having shared the golden boot – 23 goals and 14 assists – alongside Tottenham Hotspur’s Heung-Min Son (£12.0m) last season, Salah is, yet again, expected to pose a serious challenge for the accomplishment moving into the new season. Accounting for the highest number of expected goals (0.71xG) per game whilst also topping the chart for goal-creating actions (25), Salah remained a consistent asset for the majority of last season. Moreover, the forward also ranked second for shot-creating actions (133) alongside registering the highest number of carries (71) into the 18-yard-box amongst teammates at the end of the 21/22 campaign.

Expected to remain an integral part of Liverpool’s push for silverware this season, Salah will be keen on continuing to contribute goals and assists for the team throughout the campaign. Despite the possibility of rotation, the Egyptian is expected to remain amongst the first names on the team sheet for a major part of the upcoming season. 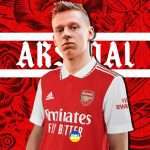 Are Oleksandr Zinchenko and Arsenal a perfect fit?
Next Article