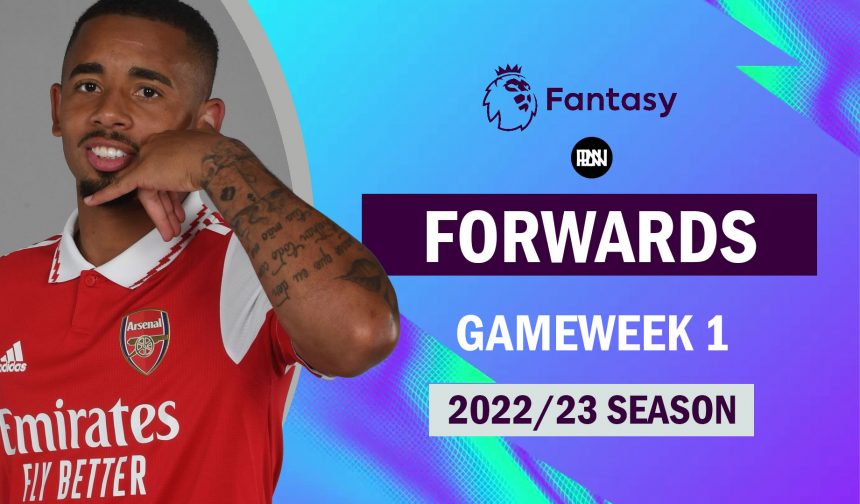 For FPL managers looking to significantly increase their performance, having a impact forwards in their Fantasy Premier League squad is essential.

Here are some of the best options in the forwards’ category of the Fantasy Premier League:

Currently, Gabriel Jesus appears to be a particularly popular choice. With good cause, he is presently owned to a 75 per cent stake. He is a much better FPL prospect due to his reasonable pricing and the fact that he transferred to Arsenal.

With relatively limited playing time throughout his six seasons with Manchester City, he has accumulated 58 goals and 35 assists.  For City, he was never truly a dead cert, but the Gunners won’t have that problem.

The Brazilian has a respectable scoring record, and you would wager that he could increase these totals if he played more frequently.

Arsenal are still a solid offensive team even though they are not on City’s level in that department. They finished sixth last season in terms of goals scored with 61 goals and an xG of 62.31.

One thing to consider is the prolific pre-season form of Jesus and Arsenal. The Brazilian has netted 7 goals and produced 1 assist in the Gunners’ preseason games. Crystal Palace away is a great fixture to start the Gunners’ season & Jesus will surely be involved in a goal or two if things go well for Arteta’s men.

Ollie Watkins once again had a respectable season, making 33 starts while tallying 11 goals and three assists. His xG and xA values were respectively 11.84 and 5.58. Last season, the Villains finished fourteenth with 52 goals scored and an xG of 48.95 under Gerrard’s leadership.

He is one of Villa’s most reliable forwards and is poised to lead the team in goals for the third straight year. He has humbly picked up a goal and an assist in Villa’s preseason tour.

It is believed that Villa will be much better moving forward this season – and Watkins will benefit. Steven Gerrard is also assembling a decent group, and now that players like Philippe Coutinho and Emiliano Buendia have had time to settle in, Watkins will definitely profit from it.

Despite yet another season marred by injuries, Callum Wilson managed to end the year as Newcastle United’s leading scorer. He had an xG of 6.61 and eight goals in just 16 starts.

When healthy, he has a great scoring record and could end up being the best forward for £7.5 million. The former Bournemouth forward is a reliable FPL option with 61 goals and 27 assists over his last seven seasons, showing that he is adept at finding the back of the net.

Callum Wilson will undoubtedly finish the season as the Toon’s top scorer once more and is likely to rank among the top-scoring mid-priced attackers in the league if he can stay in shape. He does indeed have goals and assists in his bag is guaranteed to start and is currently on penalties. He has also notched up two goals and two assists in 6 preseason games for Newcastle.

Newcastle will be a completely different team from last season, and they are now firmly anticipated to finish in the top half of the standings. A fixture against Nottingham Forrest in Gameweek 1 seems like the perfect game to set off Wilson’s season.

One of Nottingham Forest’s most recent additions is Taiwo Awonyi. He costs £6.0 million and will probably play next to Johnson.  Given that they smashed the club transfer fee record to get him, the ex-Liverpool striker will undoubtedly be given the starting nod.

It will be intriguing to observe how Johnson and Awoniyi are handled by Steve Cooper. Awoniyi is accustomed to spearheading the line as the most advanced forward in Forest’s style of play, which is comparable to Union Berlin’s preference for playing on the counter.

The Nigerian has a career total of 60 goals and 24 assists in 190 outings. He is definitely capable of scoring and providing assists, and at £6.0 million, he appears to be a solid alternative. Newcastle in GW1 does seem like the perfect fixture for the Nigerian to set off his Forrest career.

In the Championship, Brennan Johnson put in a fantastic season. The 21-year-old tallied 18 goals and 10 assists during their promotion season, registering a goal every 150 minutes. He was the team’s leading scorer.

He had his breakout season during this time and was Nottingham Forest’s go-to player and top penalty taker. At £6.0 million, he appears to be a solid choice because he also handles set pieces, especially direct free kicks.

Forest finished fourth in the Championship last year and advanced through the playoffs with 73 goals. They will struggle in the Premier League, and it will rely on their new additions whether they can remain up or not.

One thing is certain, though: their top player will continue to lead the line as always. Despite playing for a bad side, he can still be a respectable FPL alternative. He has picked up a goal and an assist in Forrest’s 7 preseason games and feels like a player who could carry a part of his form to the English top flight with a perfect start against Newcastle on the opening weekend. 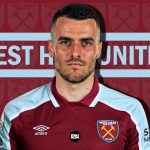 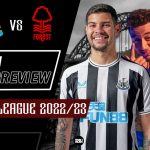