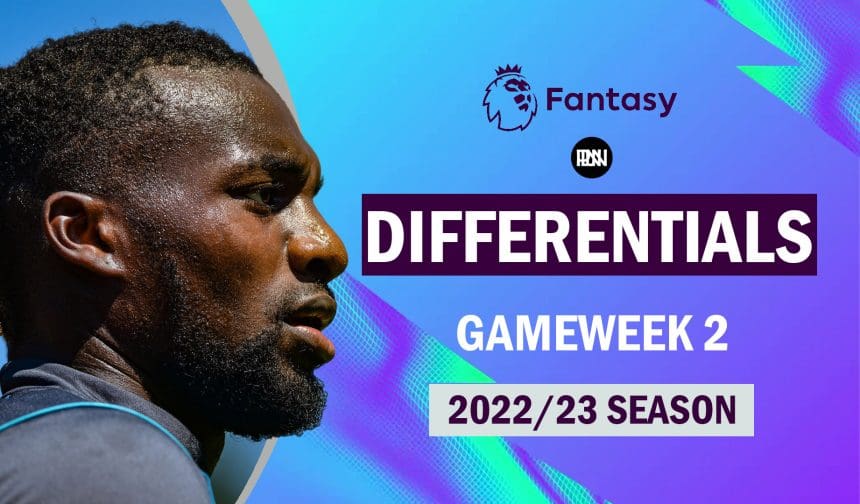 The 2022/23 Premier League season has kicked off, and Gameweek 1 had a whirlwind of results. A large number of hugely-owned FPL assets like Mo Salah, Erling Haaland, Darwin Nunez, and Kevin de Bruyne all did well as they were expected to, while some others, like Harry Kane, Trent Alexander-Arnold, and Andrew Robertson, shot unanticipated blanks.

However, a lot of underrated and meagrely-owned assists showed their quality or at least glimpses of it on the pitch. As we gear up for Gameweek 2, here are a few players that went under the radar for a lot of FPL managers:

Allan Saint-Maximin has always been a player to watch out for not just in real life but also when it comes to FPL. The Frenchman had a quiet game against Nottingham Forrest in terms of goal contributions but was a definitive threat throughout for the Magpies. The 25-year-old is pivotal for Newcastle’s attacking buildup and had the most touches in the opposition’s penalty box apart from teammate Miguel Almiron.

The dynamic winger also took four shots in the game while racking up an xG of 0.36 and also pulled off two passes that led to shots along with one key pass, gathering an xA of 0.02. In the run-up to the second goal, he notably supplied the ball on for Joelinton to assist Callum Wilson’s scoring effort.

Despite Brighton’s resilient defence, Saint-Maximin is certainly a player who can cause issues for the Seagulls’ backline and is overlooked by plenty of FPL managers, giving your team that extra differential advantage over others.

In the Seagulls’ 2-1 victory over Manchester United last weekend, Welbeck played a key role.  At Old Trafford, he contributed an assist and scored two bonus points for a total of seven points.

The 31-year-performance old’s in Gameweek 1 carried over his strong performance from the previous season. In his final five games of 2021/22, Welbeck collected 41 points from three goals, five assists, and nine bonus points. The underlying statistics illustrate his goal threat for Brighton. From Gameweek 34 onwards last season, Welbeck made eight of his team’s 13 key opportunities. The only other forward with more shots on target was Harry Kane of Tottenham Hotspur (£11.4m), who had thirteen to Welbeck’s ten.

Welbeck also picked up an xG of 0.34 and an xA of 0.62 (which is the second-highest of any PL player this season). Despite these statistics, only 0.8% of managers possess the forward for Brighton & Hove Albion’s matchup with Newcastle United at home. The meeting between Brighton and Newcastle marks the beginning of a prolonged stretch of advantageous games that increase Welbeck’s popularity. In their next seven games, the Seagulls don’t play any of the top six teams from the previous season.

Up next is Jack Grealish. With an ownership rate of just 4.4%, the Englishman might just be the best player on this list. He might be one of the least-picked yet fairly popular players who are underrated by a lot of FPL managers. The 26-year-old acquired the most advanced position in Pep Guardiola’s system against West Ham last Sunday and also picked up an xA of 0.55.

However, his failure to pick up a goal contribution, his lack of dynamism & movement and his xG of just 0.06 certainly did not help muster a lot of faith from FPL managers. However, he had 13.7 advanced carries per 90 and 88 carries into the box last season and is not a player to be overlooked.

Grealish will likely get the start in each game of the current Premier League season. He will probably generate more opportunities with Erling Haaland on the team and there is less competition for the position he is deployed in. Hence, is an excellent asset for raising your ranks and is one of the more trustworthy differentials.

For Leeds United, Brenden Aaronson was at least given 85 minutes, and he followed up a strong preseason with a reasonably respectable league start.

Although he didn’t create a single chance, the USA international did chuck over five crosses and take a few corners in the 2-1 victory over Wolves, coming just inches short of scoring. He had an xG of 0.03 and no xA at all. But stats sometimes do not reflect the whole picture and Aaronson’s debut was definitely not underwhelming.

The ex-Salzburg winger seems like he will come good if given a good amount of game time which is extremely likely. His frontline teammates like Jack Harrison (£6.0m), Rodrigo (£6.0m) and Patrick Bamford (£7.5m) who are respectably owned in good amounts by FPL managers all picked up a goal contribution this weekend. Aaronson, who is owned by just 1% of FPL managers seems like a menace and could prove to be one against Southampton come Gameweek 2. 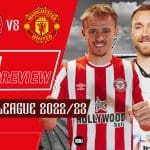 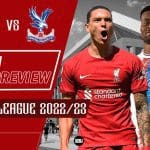