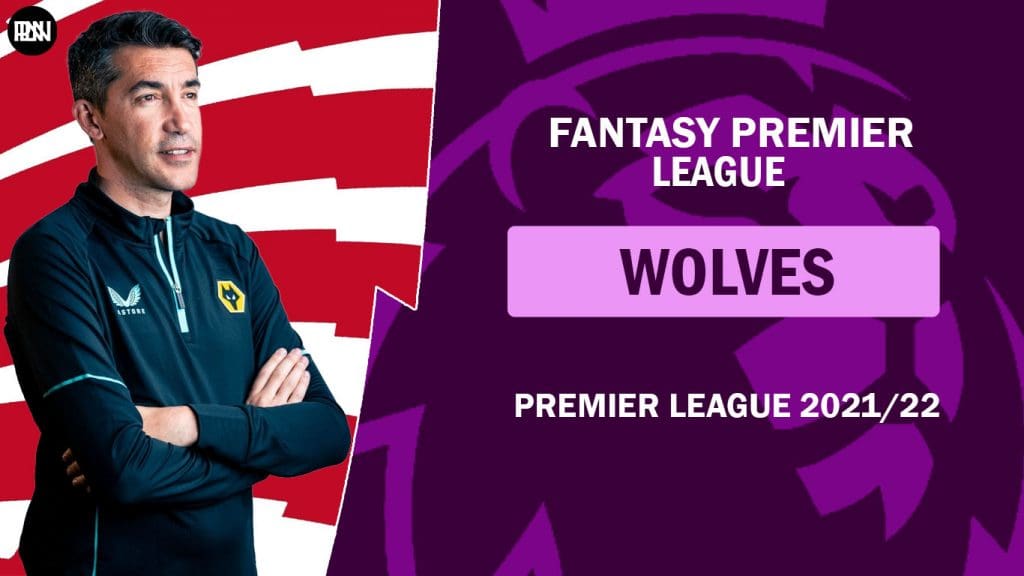 An inconsistent outing last season saw Wolves finish in the bottom half of the Premier League. Under the stewardship of Nuno Espírito Santo, Wolverhampton Wanderers succeeded in remaining in the Premier League since their promotion in 2018 – securing two consecutive top-half finishes.

However, with Espírito Santo’s departure from the club, the new head coach, Bruno Lage, will be looking to improve the team’s performances from last season whilst and keeping hold of the club’s best players. With senior players returning from season-long injuries, Wolverhampton Wanderers will be looking to mount a strong comeback after last season’s disappointment. 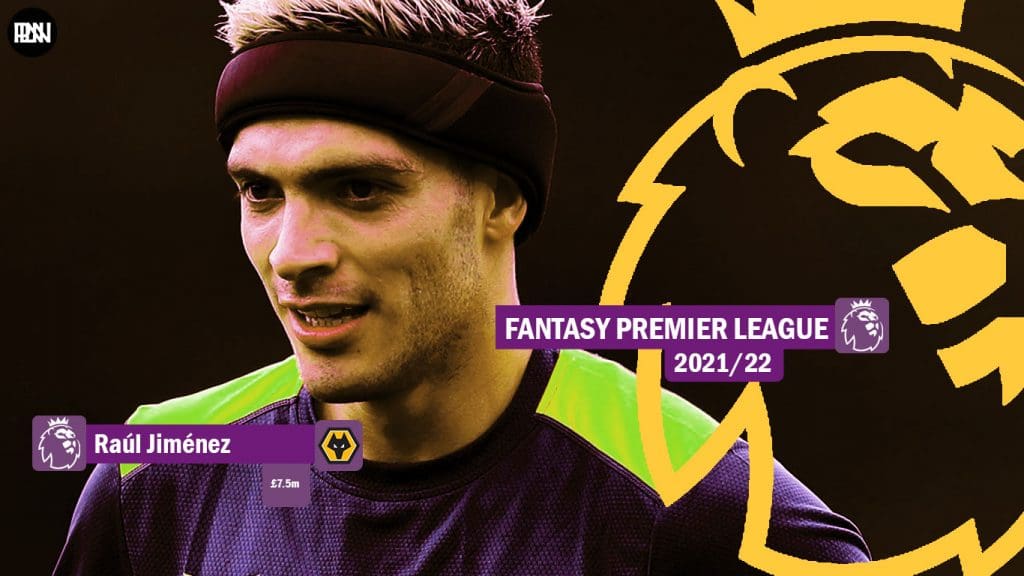 An unfortunate head injury in November ruled out the Mexican striker for the latter part of last season. However, despite his misfortune, the 30-year-old striker remains a deadly threat in front of the goal.

Although having finished last season with 43 points, Jiménez is amongst the Wolves’ most consistent players on the pitch. The striker finished with 181 and 194 points in the 2018/19 and 2019/20 season respectively and is an established first-team striker at the club. 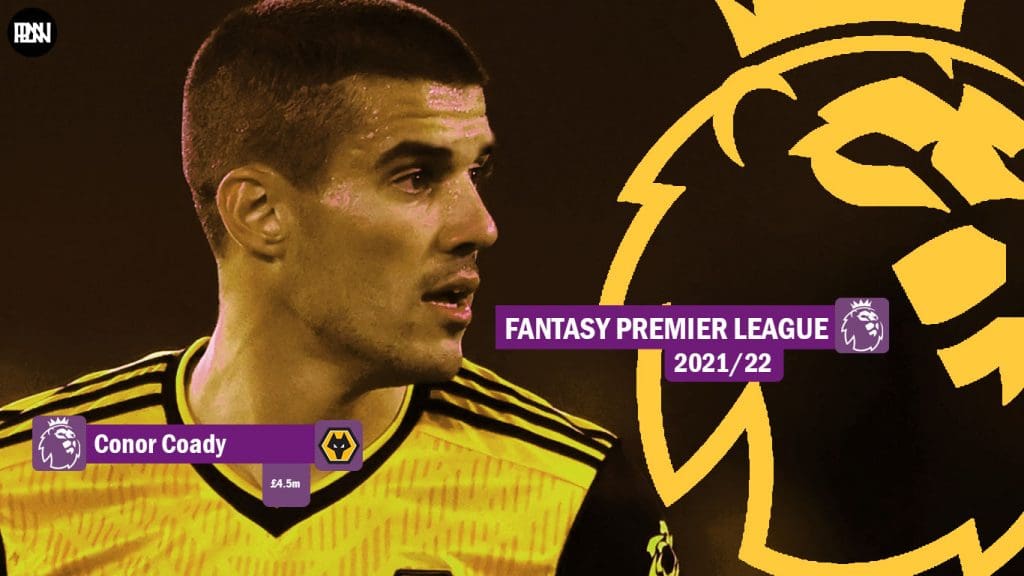 A mainstay in an often rotated Wolverhampton backline, the club captain played the second-most minutes (3,303) amongst his teammates in the league last season. In a season that saw the England international finish with 106 points, Coady managed to keep ten clean sheets and score a goal.

Amongst the first names on the team sheet, the 28-year-old centre-back has been a vital part of the team’s defensive stability in the Premier League. Coady completed the highest number of long passes (810) and blocked the most shots (39) at the club throughout last season.

Available at a bargain, the Wolves captain is an excellent option in the backline provided they improve on their results from last season and can put in consistent defensive performances going into the season. 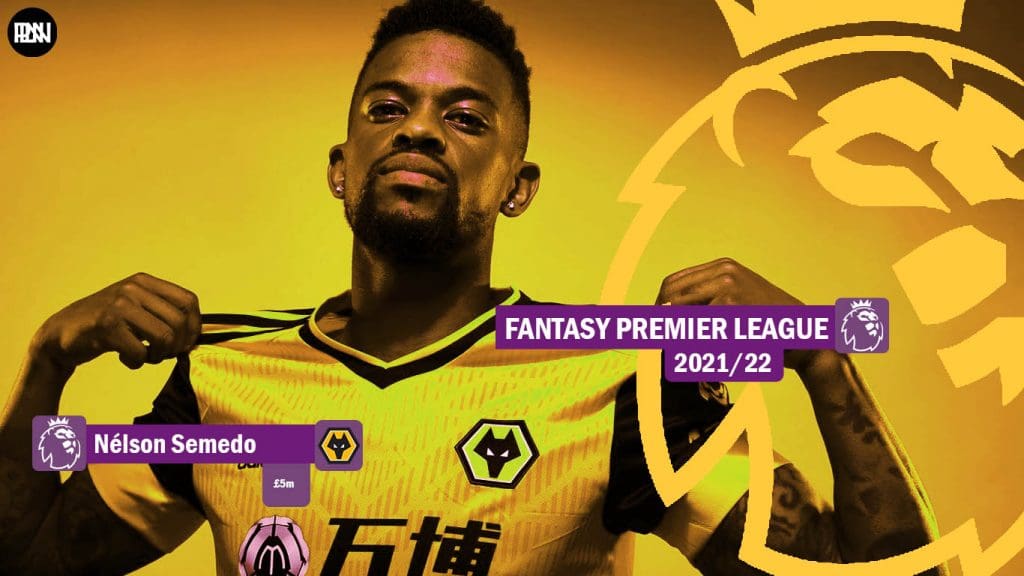 Having arrived at the club from Barcelona, the Portuguese right-back had a decent outing in his first season at Wolves. Semedo managed 109 points last season, scoring one goal and providing three assists; having kept nine clean sheets.

At £5.0m, Semedo may prove to be a decent option given the formation adopted by the club’s new manager. Ideally, a right-wing-back, Semedo will  be more threatening provided he gets the license to join the attack. Nevertheless, the Portuguese international is a decent option if Wolverhampton Wanderers find themselves defensively resolute next season. 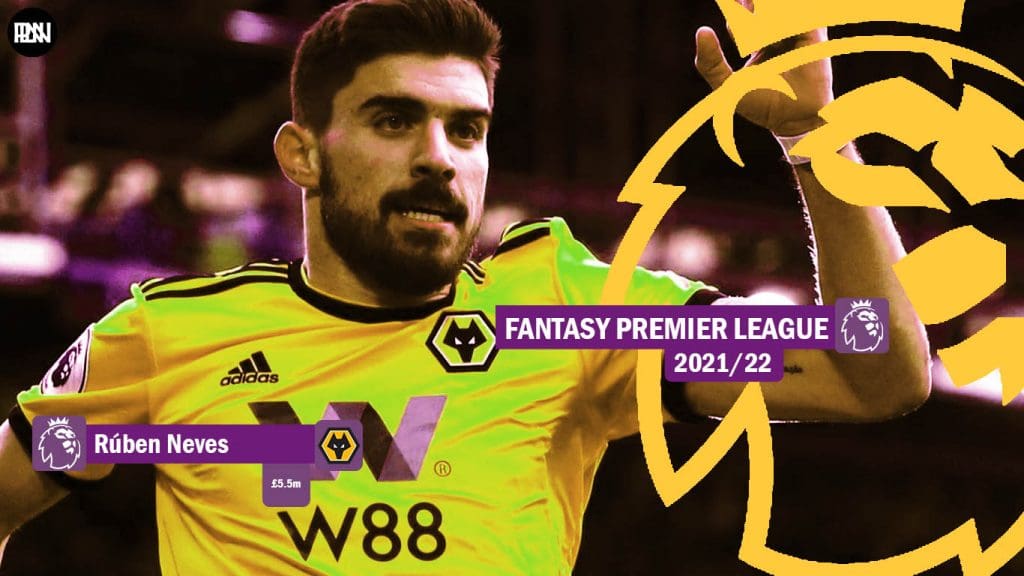 Amongst the first names on the team sheet, the Portuguese international has been a crucial part of Wolves’ set-up. Neves scored 104 points last season, netting eight goals and providing one assist. In addition, the 24-year-old midfielder also made the fourth-highest league appearances (36) at the club last season.

In the absence of creative midfielders in the second phase of the season due to injuries, Neves emerged as a viable output for creativity within the squad. The midfielder ranked fourth for non-penalty expected goals+assists (5.0npxG+xA) and recorded the most shots (64) in the league amongst his teammates last season. Additionally, the midfielder also completed the most passes into the final third of the pitch (203) and ranked fourth for carries into the final third (43) at the club throughout last season.

Available at £5.5m, Neves is a decent option in the Wolverhampton midfield, given he is the team’s primary set-piece and penalty taker. With the likes of Daniel Podence (£5.5m) and Pedro Neto (£6.5m) unlikely to be available for the initial phase, Neves may still be relied on as a creative output going into next season. 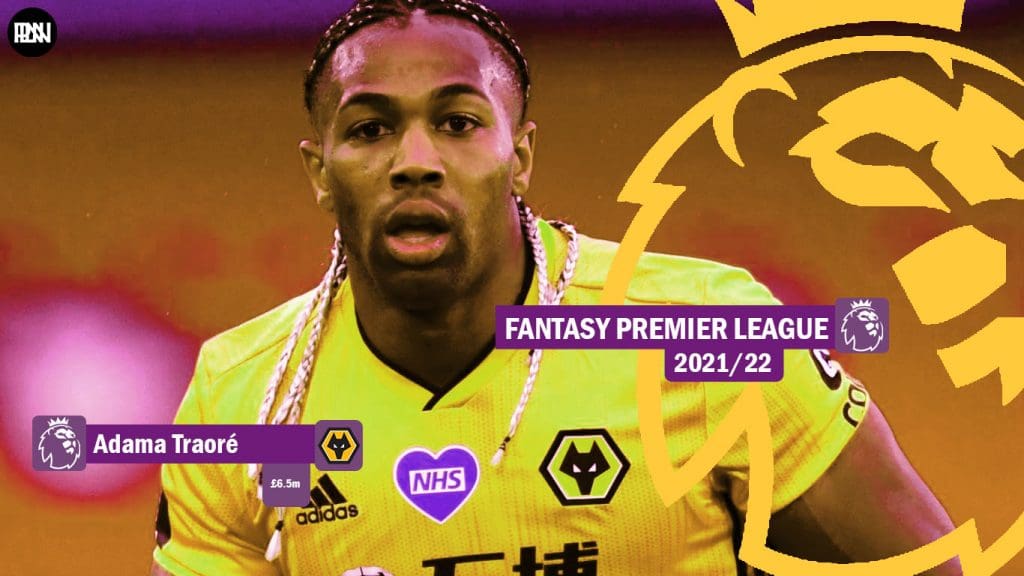 Arguably the club’s most talented attacking prospect, the Spaniard was mainly utilised as a squad player last season. Although having made 37 appearances, the winger started only 28 games in the league last season. Traoré managed 94 points, scoring two goals and recording four assists last season.

A constant threat on the flanks, Traoré has the potential to produce moments of brilliance despite having a poor performance throughout a game. At £6.5m, the Spaniard is a reliable option provided he cements his place in the starting line-up and can find consistency next season. 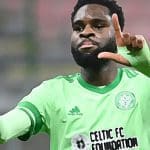 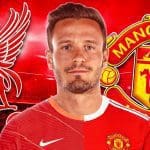