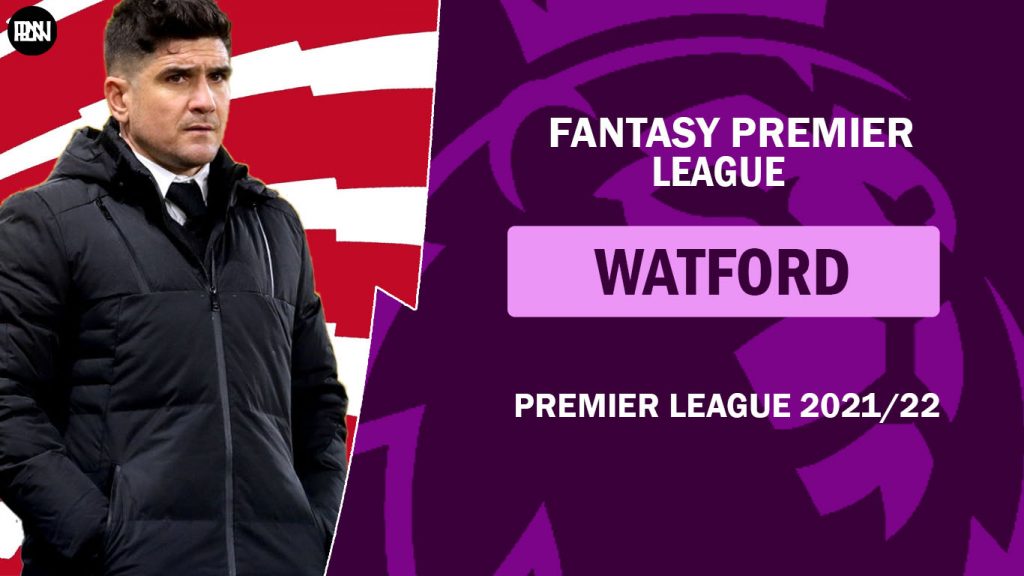 Following a spectacular Championship campaign, Watford have secured a promotion to the Premier League after they were relegated in the 2019/20 season. The Hornets finished second in the Championship last season and conceded the fewest goals (30) in the division.

Characterised by a formidable defence throughout last season, Watford were not the most attractive on the pitch, but, made themselves difficult to beat. The Hornets finished with the highest number of clean sheets (23) and accounted for the highest clean sheet percentage (50%) in the Championship last season. 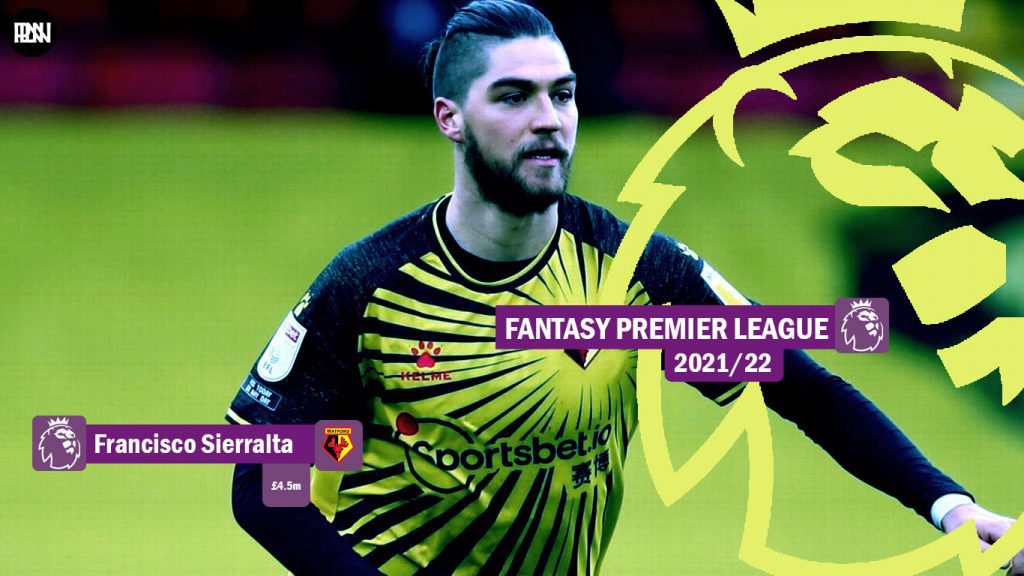 Having had a remarkable first season at the club, the 24-year-old Chilean centre-back established himself as a starter last season. Sierralta made 26 appearances last season, having scored one goal and contributing to 14 assists during the campaign.

In addition, the Chilean also had the most shots from inside the box (18) amongst Watford’s defenders last season. With Watford keen to remain in the Premier League on the back of a remarkable Championship campaign, Sierralta may prove to be a decent pick provided the Hornets can replicate their defensive form from last season. 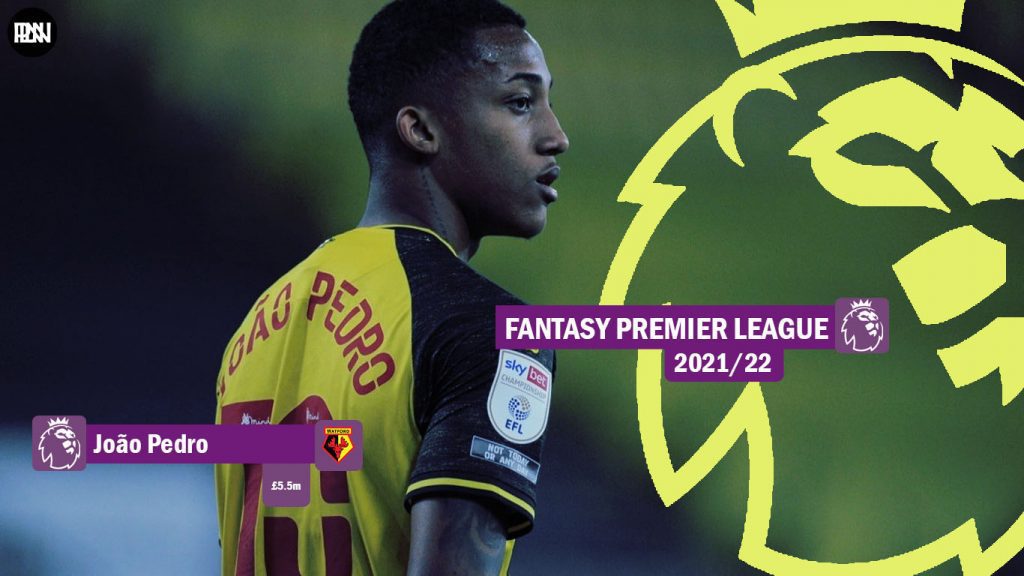 With the ability to play off the flanks and through the middle, Pedro is an influential attacker in the Hornets’ forward line. In addition, the forward also had the second-most shots on target (26) and shots from inside the box (57) at the club last season.

Moderately priced at £5.5m, Pedro may emerge as a consistent fourth-choice midfielder provided he can find his feet in the Premier League. 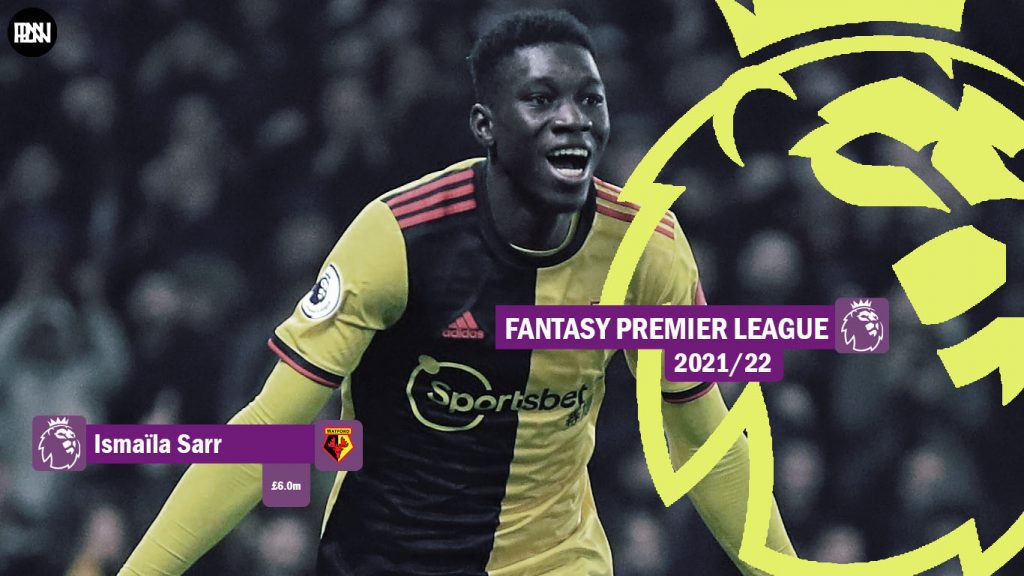 Arguably, Watford’s most talented asset, the Senegalese winger is a vital part of the club’s promotion to the Premier League. The 23-year-old was the club’s highest scorer (13) in the Championship and recorded the most goal involvements amongst (17) last season. In addition, the winger also had the most shots on target (33) at the club last season.

Available at a decent price, Sarr offers a valuable route into the Watford attack. However, given the winger’s tendency to show only glimpses of his potential, Sarr may be a test of patience amongst FPL managers. Nevertheless, given his ability, the winger will yield substantial returns, but, is a hit-and-miss option amongst mid-fielders in his price range. 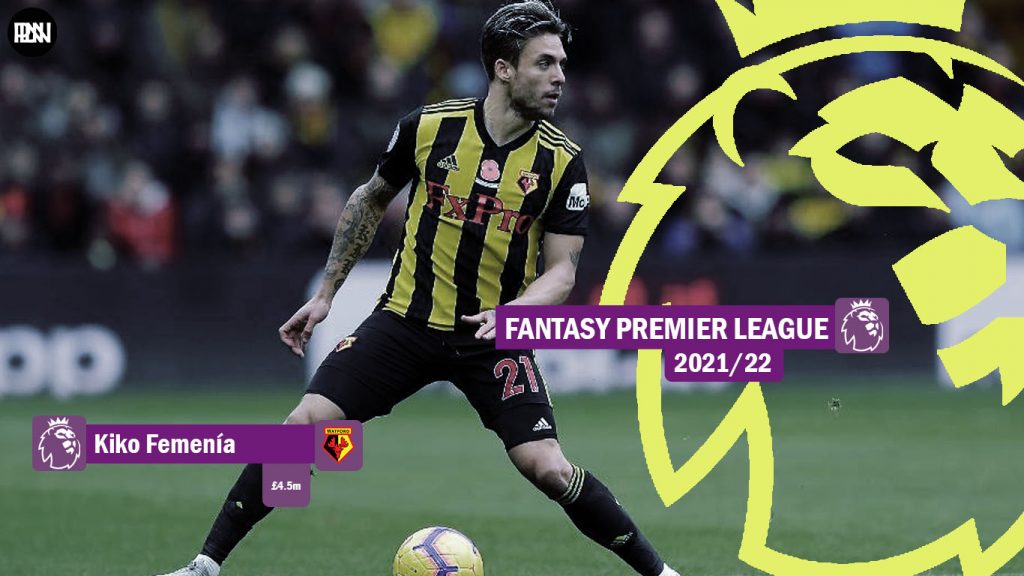 Having cemented his place as Watford’s starting right-back, the 30-year-old Spaniard made 37 appearances for the club last season. In addition, he managed to record four assists and had the third-highest shots (11) amongst defenders at the club, in the Championship, last season.

Part of a formidable Watford defence last season, the player provided defensive stability while also managing to make forward runs while on the attack. Femenía accounted for the highest attempted assists (30) amongst defenders at the club, in the Championship, last season. 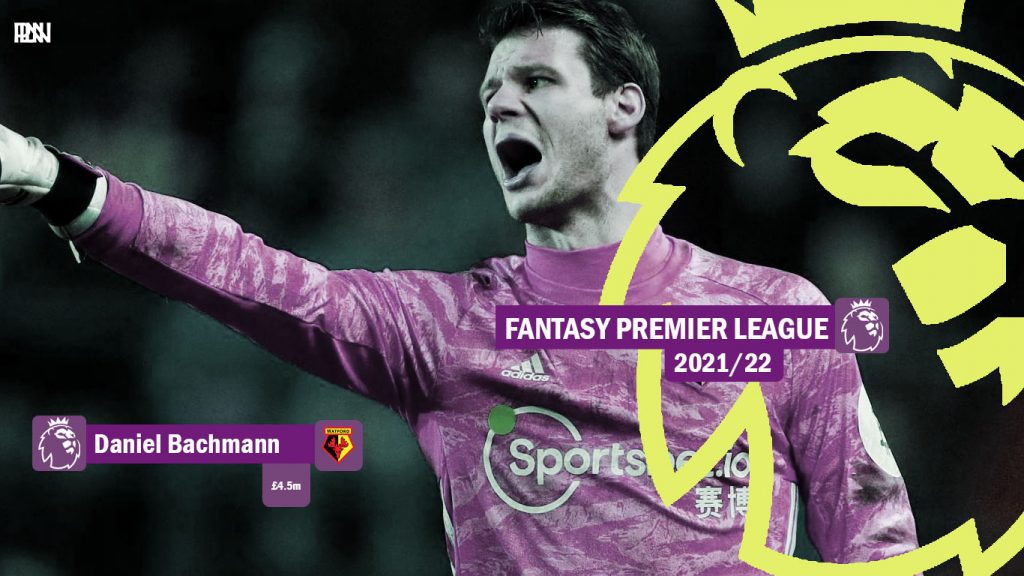 Having played the same number of games (23) as his teammate Ben Foster (£4.0m) between the sticks, the Austrian international kept a better record in goal compared to his teammate last season. Bachmann conceded four-less goals and had a higher save percentage (76.1%) than Foster in the Championship last season.

Additionally, the 27-year-old keeper also kept three more clean sheets (13) than Foster last season. Watford’s first choice keeper for most of last season, Bachmann is expected to be the club’s starting keeper in the Premier League – despite rumours of Foster starting instead.

Nevertheless, given his record in the Championship, Bachmann may prove to be an unexpected find in the goalkeeping position provided he maintains his good form and Watford can replicate their defensive form ahead of next season. 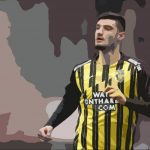 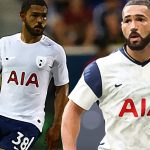