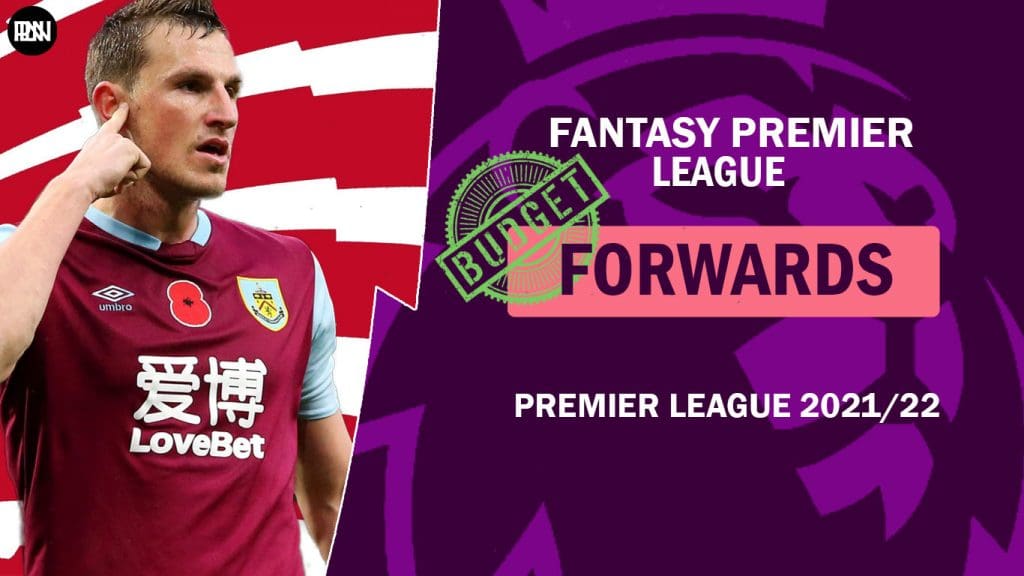 Having familiarised you with the talent to keep an eye on in our previous articles, in the final part of our budget series we take a look at the attackers most likely to provide you with the points in the opposition third. With a plethora of midfield attacking options to choose from, selecting forwards who are value for money can be a tough ask for FPL managers. Hence, in our final part, we take a look at budgeted options in the forward line who are almost certain to make a breakthrough in your FPL team.

In this series, we look at budget picks in every position ahead of the upcoming season; helping you draft a perfectly balanced squad in your quest of becoming the ultimate Fantasy Manager.

An essential part of newly promoted Brentford’s attacking threat, Ivan Toney is a top-class striker with something to prove in the upcoming season. Having bagged 31 goals in the Championship – a record for the division – last season, Toney is a proven goal-scorer for the newly-promoted side.

Much like Leeds, Brentford play an attacking brand of football and are expected to stick by the same philosophy despite being a newly promoted side. In Brentford’s 4-3-3 set-up, Toney plays as a central striker while also offering plenty of creativity. The talisman assisted 10 and was directly involved in 41 of the 79 league goals scored by the Bees last season.

At £6.5, Toney is a decently priced option for a striker whose all-round play style is a key aspect for his team’s survival in the Premier League.

A perfect number nine in Sean Dyche’s footballing philosophy, Burnley’s Chris Wood is a consistent performer in the forward line. Having scored 138 points last season, Wood was the best-value pick amongst forwards in his price range – managing to score 12 and assist 3 last season.

A mainstay in the Clarets forward-line, Wood a handful for defenders and a constant threat during set-pieces. A purple patch between game-weeks 27 and 38, last season, saw him score 8 goals and provide 3 during that period.

With Burnley heavily reliant on Wood to provide the goods, and with a decent set of fixtures to begin with, the number nine is a seasoned option as a second-choice striker in any FPL team.

Often an alternative to his much-preferred team-mate Danny Ings (£8), Adams is a promising way into Southampton’s attacking options. With 137 points under his belt from last season, the Scotsman will look forward to being more consistent and may also end up as the first-choice striker given Ings’ ambition to secure a transfer ahead of next season.

Adams outscored Ings by six points last season and managed to score 9 and assist 7 last season. With Adams accounting for the highest expected goal percentage (8.8Xg) amongst his teammates last season, the Scottish international may prove to be a bargain for his output ahead of next season.

An often overlooked prospect in his price range, Wilson is an established goal-scorer for the Magpies. Wilson managed to bag 134 points last season, scoring 12 goals and assisting 6 during the campaign. In addition, the striker also managed to finish amongst the top 10 highest-scoring forwards in FPL last season – an additional achievement to his consistent run of securing over 100 points in his previous four seasons in the EPL.

At 31 years of age, Wilson still possesses deadly pace and is an effective threat on the break. Amongst the 134 points scored by the striker last season, 22 accounted registered as bonus points. Only three FPL forwards managed to acquire more bonus points than Wilson last season despite him being injured for a lengthy part of last season.

With Newcastle hoping for a strong start to the season, a moderately priced Callum Wilson is a reliable option for the early part of the Magpies’ campaign.

Having proven his potential as a quality striker for Aston Villa– earning himself an international call-up – Watkins is set to be a significant part of Villa’s ambitions going into the season. The striker scored 168 points last season, netting 14 goals and providing 9 assists. With the signing of Emi Buendia (£6.5m) and with the club hoping to keep their star-man Jack Grealish (£8m) at the club, Watkins is expected to get more chances in the final third and will look to build on his successes from last season.

The Villa striker also managed to secure a fourth-place amongst FPL forwards last season and was the highest scorer in his price range. Additionally, the forward also finished inside the top three for most shots from inside the box and goal attempts for last season.

With Villa setting their sights on European football, and with potential incomings to strengthen their squad, Watkins is certain to be a talisman in the team going into next season. 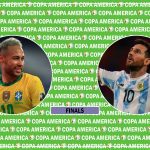 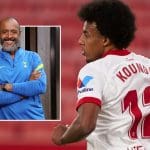