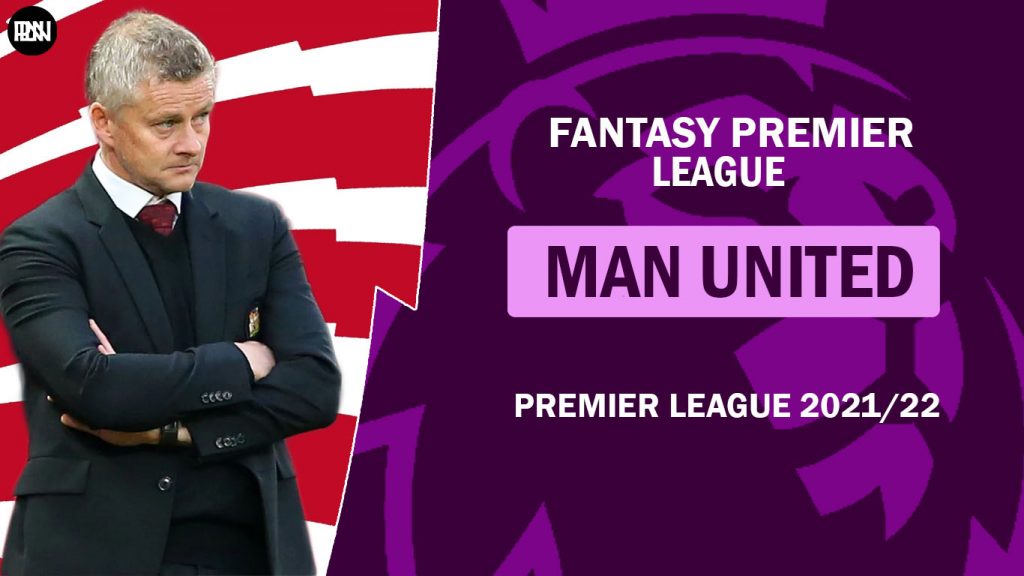 After securing second place in consecutive seasons for the first time since Sir Alex Ferguson’s retirement, the Red Devils seem to be returning on course to challenge for the trophies next season. Under the leadership of Ole Gunnar Solskjær, the club has managed to find its way back to the top after a brief period of mediocre seasons following Ferguson’s retirement. The Red Devils finished with 74 points whilst having not lost an away game in the league last season.

With the fans deprived of domestic success in the recent past and with the club linked with top talents from around the world, United will be hoping to win a trophy mount a serious title challenge going into next season. In addition, with players in desperate need to taste success at the club, United will be hungrier next season and will look to put in consistent performances while avoiding uncharacteristic defeats. 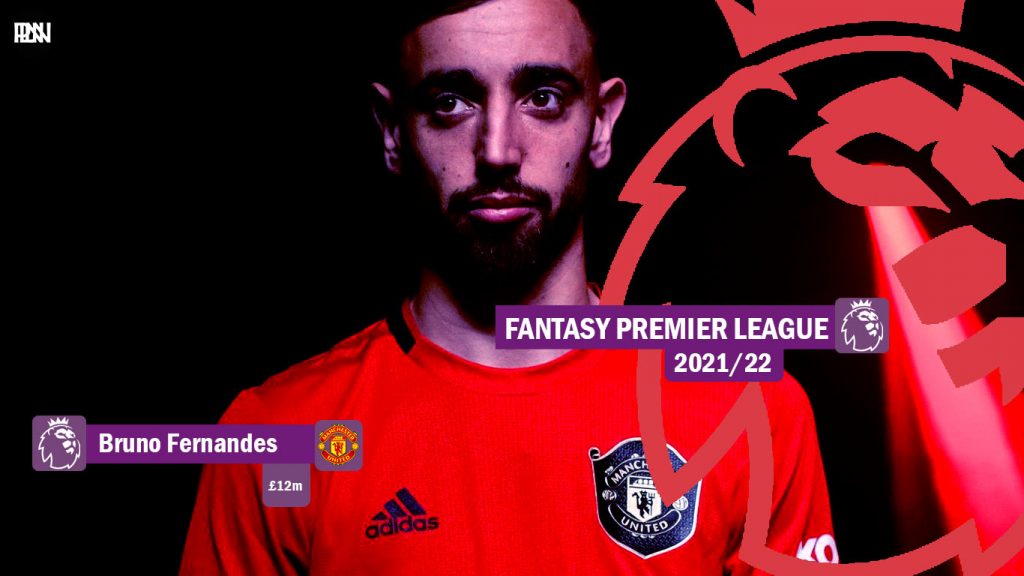 United’s most effective player on the pitch, the Portuguese international has been a consistent performer, and is, arguably, a no-brainer amongst fantasy managers. Having finished with 244 points – the highest in the league – last season, the midfielder scored 18 goals and assisted 14, whilst finishing second, overall, in goal involvements over the course of the season.

In addition, the prolific midfielder also ranked first for expected assists (11xG) and second for expected goals + assists (0.87) per 90 minutes. Having already been drafted by 40.6% of FPL managers, Fernandes is an ever-reliable option in the midfield.

With United beginning the season with an easy set of fixtures, the Red Devils will look forward to setting the pace from the start with Fernandes continuing to be a vital part of the squad ambitions next season. 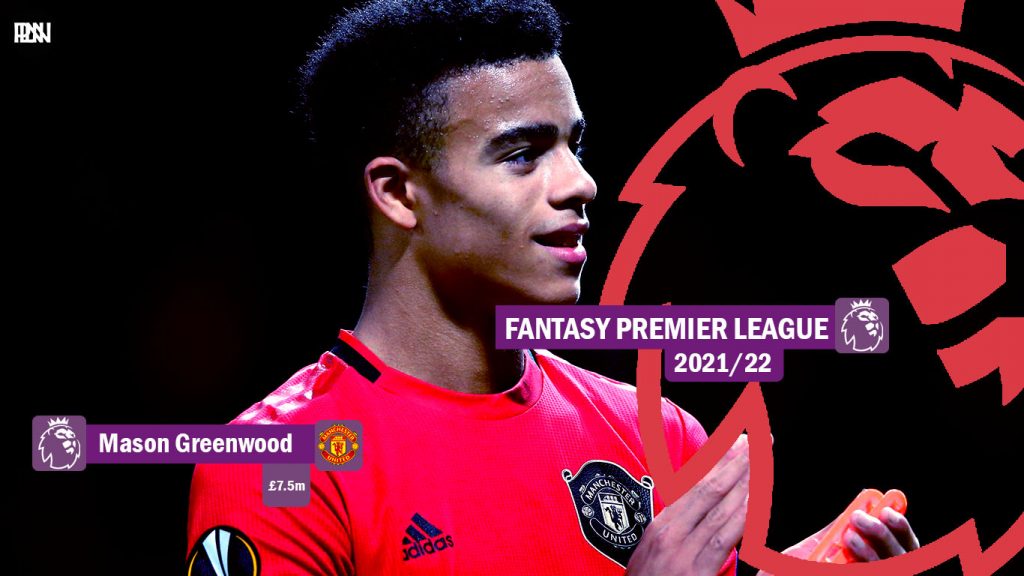 Considered to be a generational talent amongst the Old Trafford faithful, the 19-year-old put in some notable performances last season. Having successfully impacted games off the bench as well as having put in consistent performances as a started the youngster is on course to be the focal point of United’s strike force next season, with Edinson Cavani (£8.5m) expected to appear in only 60% of United’s fixtures.

Slotted in a right-winger last season, Greenwood scored 107 points, managing seven goals and two assists. The youngster made 31 league appearances last season, starting 21 games. With Jadon Sancho in the mix next season, Greenwood is expected to play as a striker – which will see him getting more minutes in the United shirt. 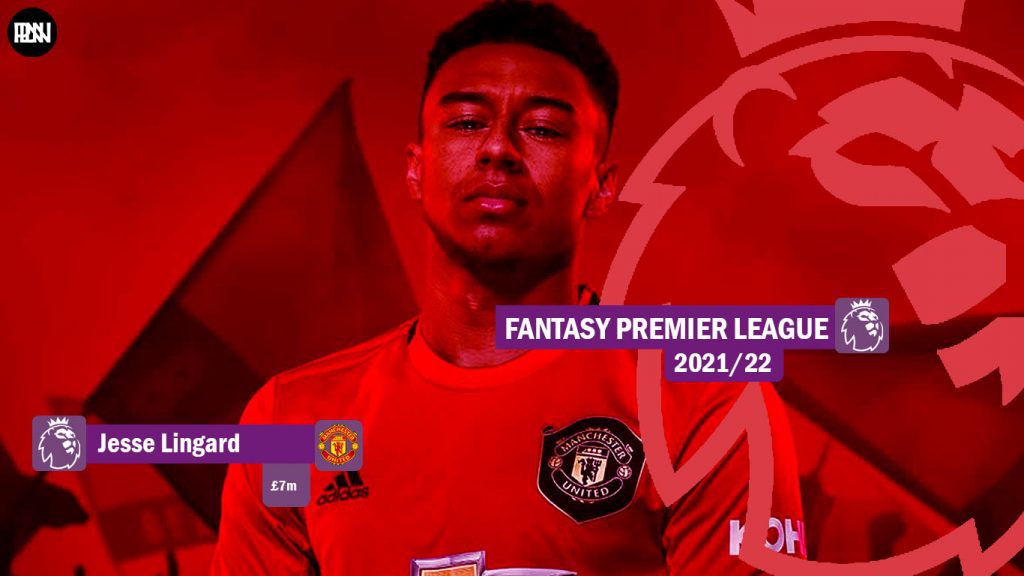 Having had a sensational loan spell with West Ham last season, United’s academy product managed to prove his haters wrong; putting in some prolific performances which saw him gain a national call-up after a brief spell of not being in contention.

With West Ham, the midfielder started every league game since his arrival at the club last January. In a spell of 16 games, the 28-year-old secured 106 points, managing to score nine goals and provide five assists. In addition, Lingard also finished with the highest percentage of goals +assists per 90 minutes (0.82) amongst his teammates whilst finishing third amongst the club’s top scorers in the league last season.

However, Lingard’s future at United is still uncertain going into next season. Reports have suggested that the midfielder is keen to stay at United and will be offered a new contract. Nevertheless, if Lingard is to move clubs this summer, at £7.0m. the England international is a starter for most teams in the Premier League and will look to continue to replicate his West Ham form going into next season. 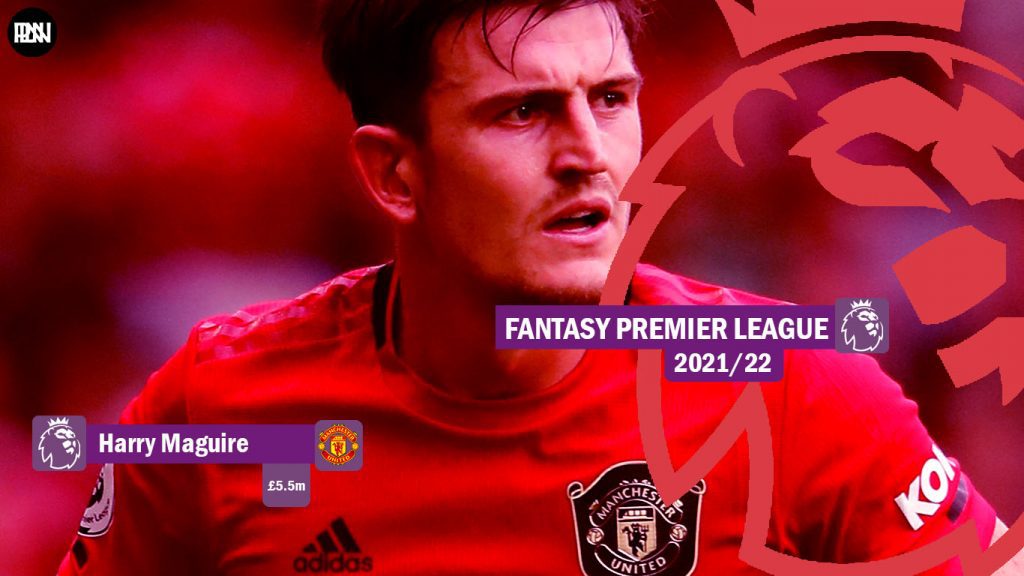 Amongst the most vital players in United’s squad, the captain of the club has grown into his own over the course of a season. Having had a poor start to the season, Maguire made an impactful return, post the international break in December, guiding the team to a second-place finish in the league last season.

With United looking to forge a centre-back pairing, Maguire will be looking to establish himself as a United quality centre-back. Considering the 27-year-old’s defensive capabilities the player is also expected to be an ever-existent threat on crosses and corners in the forthcoming season. 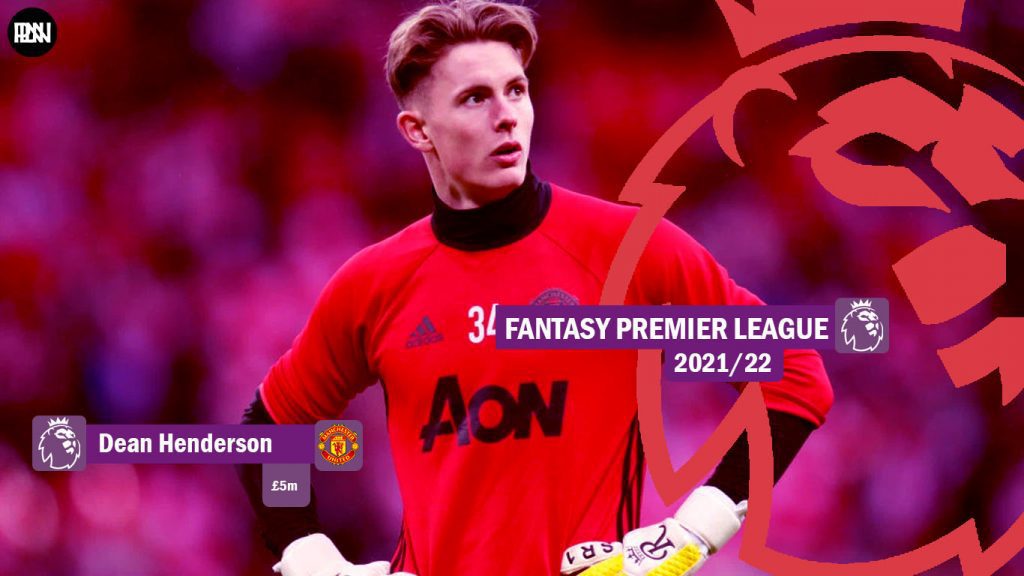 Having shared the goalkeeping role with David De Gea (£5.0) last season, Henderson is expected to start as United’s first-choice keeper in the forthcoming campaign. The Englishman started 12 games last season and managed to keep four clean sheets during his run between the sticks.

With United looking to further improve their defence, a resilient Henderson is a good shout given he lives up to his potential. Having pulled off some impressive saves last season, given Solskjær backing, Henderson is expected to prove his worth as a Manchester United goalkeeper in front of a packed Old Trafford stadium going into next season.

Given his ambition to forge himself as United’s first-choice keeper, a consistent Henderson will deliver decent returns next season.