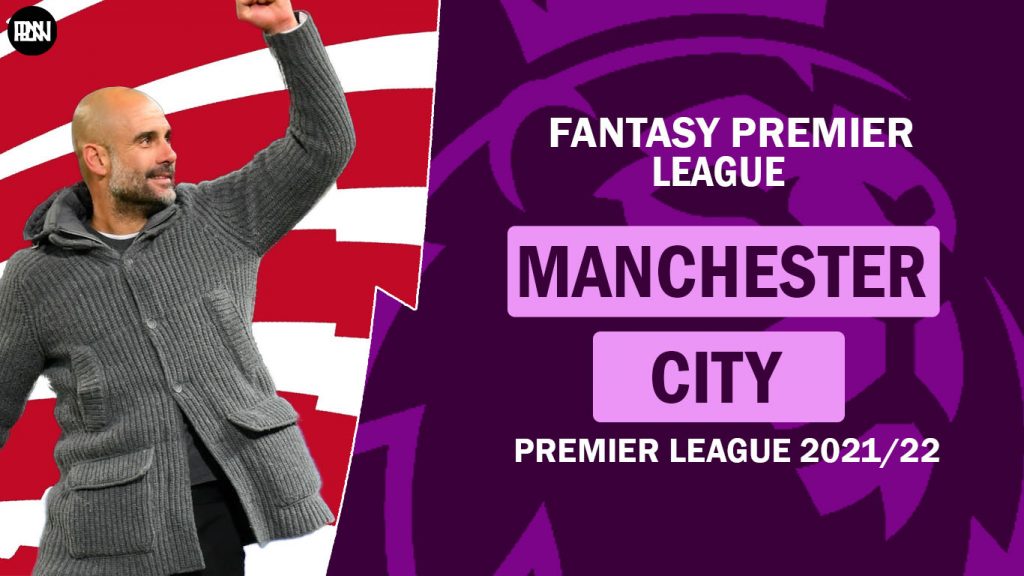 Having nearly missed out on a treble last season, the current League Champions are a formidable force in all areas of the pitch. With a comprehensive league run under their belt, Manchester City, once again, eyeing the Champions League while looking to add another league title to their trophy cabinet.

Taking a glance at City’s squad, one will find word-class players in almost all areas across the pitch. In addition, Man City’s bench options are certainly something to not look away from, given their potential to impact the game as a substitute. With consistency, a key requirement for players to get into City’s starting lineup, the ‘Cityzens’ are, yet again, favourites to lift the trophy next season with big names set to arrive at the club – propelling them further ahead of title challengers going into next season. 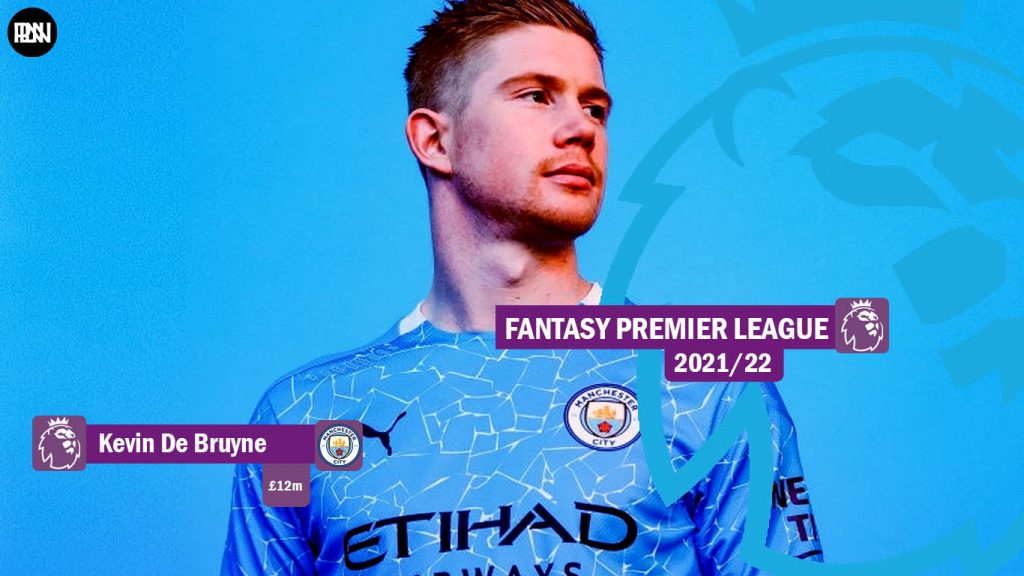 Currently, amongst the best-attacking midfielders in world football, the Belgian international’s numbers speak for themselves. Having made only 25 league appearances last season, the prolific midfielder still managed to score 141 points, accounting for the highest expected goals (9.7xG) amongst his teammates last season and the second-highest expected assists (10.2xG) in the league.

A vital part of Guardiola’s system, De Bruyne’s fitness will be crucial to Manchester City’s ambitions going into next season. The 30-year-old star has been a consistent performer for the Cityzen’s over the years and is amongst the first names on the team sheet.

With Man City linked with the likes of Jack Grealish (£8.0m) and Harry Kane (£12.5m), De Bruyne is a mouth-watering option ahead of his counterpart Bruno Fernandes (£12.0m) or either of Liverpool’s wingers going into next season. Subject to his fitness, De Bruyne is certain to yield high returns in an already star-studded City squad. 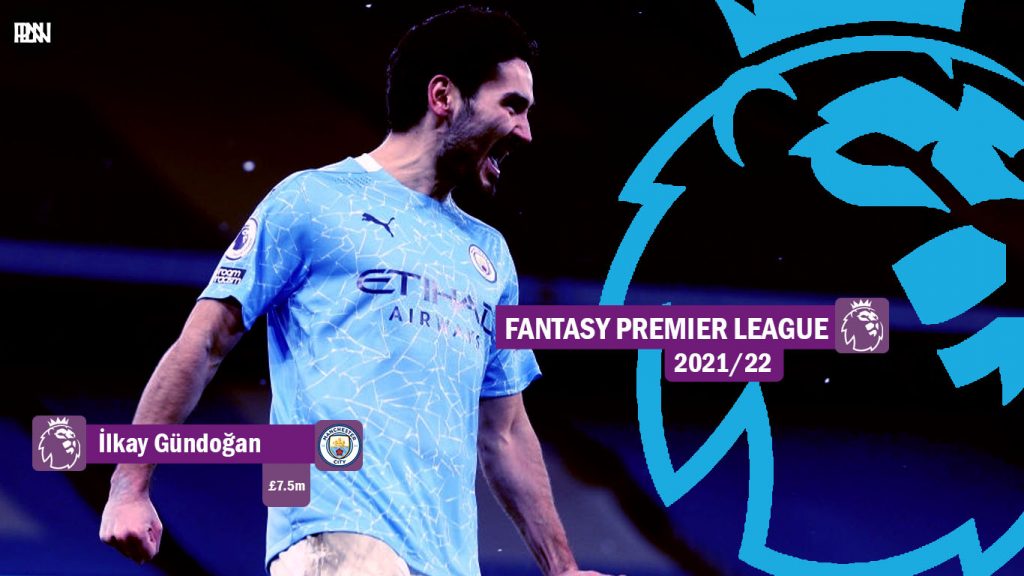 A stand-out performer amongst midfielders last season, Gundogan emerged as a favourite amongst fantasy managers; putting in consistent performances whilst providing substantial returns for a bargain price. Having executed his creative role with perfection last time around, the German international managed a decent 157 points, scoring 13 goals and assisting four during the campaign.

A proven leader in Pep’s eyes, Gundogan is a reliable option in a City midfield rife with world-class talents. With the freedom to get forward and make runs into the box, Gundogan is a constant threat on the ball with the ability to get on the end of it.

In a squad filled with technically sound players, Gundogan is a proven talent and an essential starter for a City lineup keen on winning multiple trophies next season. 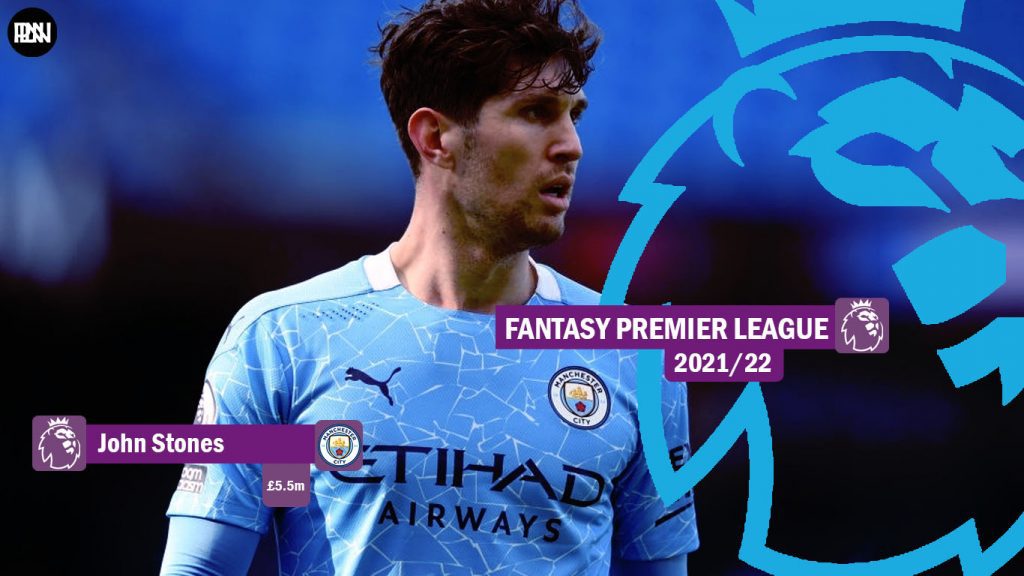 A rock in City’s defence, Stones managed to forge a formidable partnership with Ruben Dias (£6.0m), establishing himself as a mainstay in City’s backline over the course of last season. Having scored 128 points last season, the Englishman kept 14 clean sheets and scored four goals.

A cheaper alternative to his partner at centre-back, the 26-year-old is an ever-reliable option for clean sheet points. With City looking to strengthen in other areas, Stones is set to remain as a first-choice centre-back in a partnership that helped the team keep the highest number of clean sheets (18) whilst conceding the fewest goals (32) in the league last season. 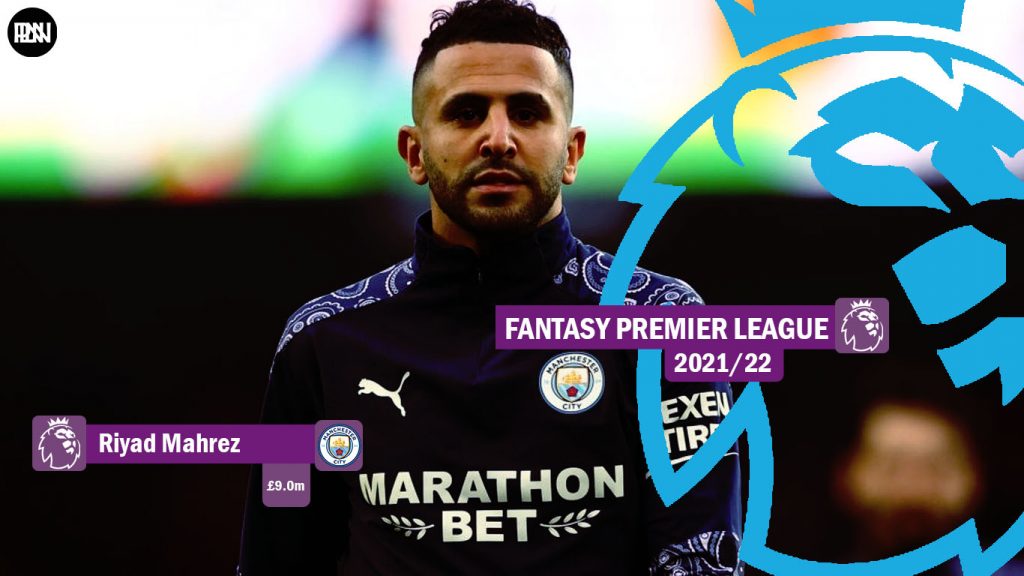 Amongst City’s most prized assets, Mahrez is a proven Premier League talent with bags of potential, which saw his pedigree to put in match-winning performances rise last season. Having started 23 games in the league last season, the Algerian international managed a remarkable 145 points, scoring nine goals and assisting eight in the bargain.

Ranking second-highest in expected assists (5.9xG) amongst his teammates last season, Mahrez is expected to be a starter in the Manchester City lineup ahead of next season. Though highly-priced in a regularly shuffled forward line, when chosen and established as a starter, Mahrez is a dynamic threat on the flanks, with the ability to cut in and run at defenders as well as create chances in the box for a City squad brimming with clinical finishers.

A crucial part of City’s title-winning campaigns, Walker is an established senior in the City setup. Having had his minutes restricted last season owing to Joao Cancelo (£6.0m) making the right-back position his own, with an excellent Euros under his belt, Walker will look to re-establish himself as City’s first-choice right-back going into next season.

Having made 24 appearances last season, Walker managed to keep nine cleans while recording a goal and an assist. With boundless pace and energy at his disposal, Walker is well within the ranks at City, and given he succeeds to regain his position as the starting right-back, the England international is will a definite consideration in City’s defensive setup. 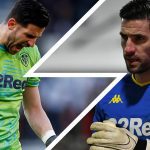 Looks like Casilla is leaving; Leeds United need a back-up goalie
Next Article 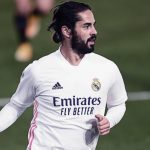