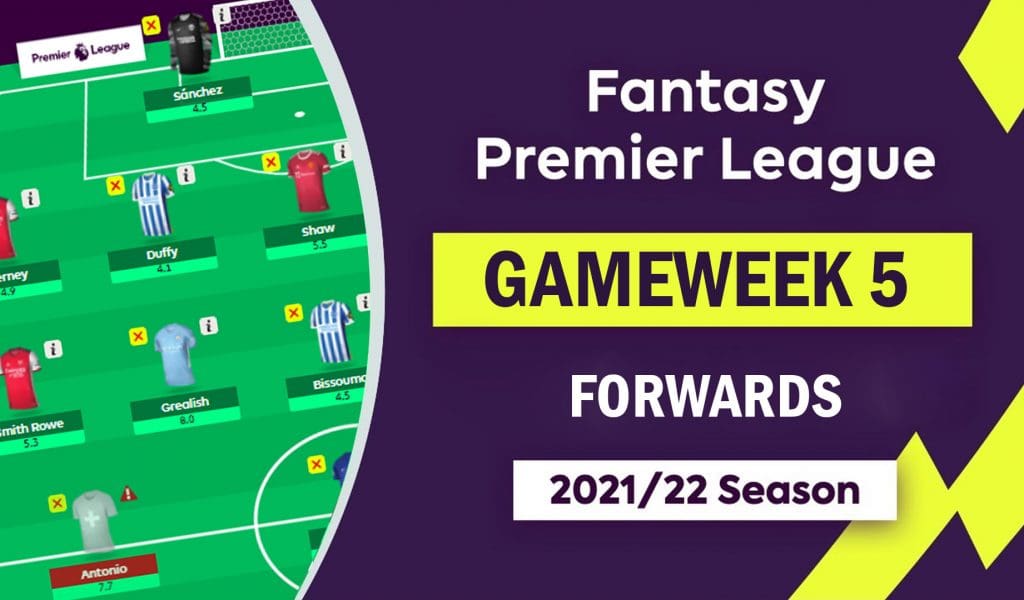 Manchester United were occupied with attempting to make the subsequent Gameweeks of the game extremely entertaining the last time the Fantasy Premier League deadline approached. Every FPL manager’s strategies for the season were impacted by the arrival of Cristiano Ronaldo. The person who holds nearly every record regarding goalscoring in football can be an FPL beast and he demonstrated this exactly after scoring a brace last weekend against Newcastle.

Most FPL managers decided to utilize their wildcard chips in order to bring in Ronaldo and other few FPL prospects. However, Michail Antonio, the leading FPL performer at the moment, scored his first blank of this FPL season and even managed to pick up a one-game suspension in the process. Another popular forward, Dominic Calvert-Lewin, is out for 2-3 weeks after damaging his toe while training. Hence, a lot of FPL managers will be on the market for good and reliable forwards for the upcoming Gameweek, and therefore, here are some of the best picks:

While there are plenty of sites that offer English Premier League odds putting Manchester United as maybe a top 2-3 team to win the league and the arrival of a certain Cristiano Ronaldo has augmented those prospects. Ronaldo’s homecoming to Manchester United did not fail to impress United fans at all: in his home debut, the Portuguese scored twice. He produced the second-most shots (6), second-most shots on target (2), the third-most shots in the box (5), and also an xG of 1.00 along with 2 big chances. Ronaldo is still at the world-class level at the age of 36 and is expected to be one of the leading FPL assets this season.

Manchester United will face a West Ham United who have managed to allow five goals in their first four games. However, their xGC was only 3.7 (5th). They have been unfortunate so far to give away such an amount of goals. However, the Hammers face a United side that finished second last season in terms of goals scored (73) and are the top scorers in the league so far this season with 11 goals. United have produced 42 shots in the box, 12 big chances, and also an xG of 7.8 which is the fourth-highest in the league. They probably will finish again among the top three in the league, particularly when Ronaldo is a part of the team.

Cristiano Ronaldo made a stylish second Manchester United debut, hitting out twice in a 4-1 win last weekend over Newcastle. These goals enabled Ronaldo to earn maximum bonus points, with the incisive managers who put him straight in their sides last weekend, benefitting early on from the 13 points scored by the Portuguese international. The ownership of Ronaldo has sprung from the back of his excellent performance and more than a third of FPL managers now own the forward. Another high-scoring haul could be on the cards for the Portuguese striker, with West Ham’s shaky defense conceding 5 goals in 4 games. Picking him up before his price skyrockets even more, would be a good option for FPL managers at the moment.

This season has not offered the best of starts that Leeds United and Bamford have seen. The forward has just scored once and assisted once this season in Leeds’ first four matches where they have drawn twice and lost twice. However, his numbers were reasonable, with an xG of 1.25, 2 big chances and 10 shots in the box while coming up against teams like Manchester United (H) and Liverpool (A).

For Gameweek 5 the Whites encounter a much simpler opponent when they face Newcastle United (A). Newcastle have allowed 12 goals, 24 shots on target, 42 shots in the box, 16 big chances and have an xGC of 10.5, making them the last-placed team in rankings of the statistics mentioned above and also makes the Toon this season’s worst defensive side. This makes the upcoming fixture the perfect setting for the Whites to kickstart their season and for Patrick Bamford to start scoring regularly. He is not only a great choice for this Gameweek but also for the future ones given Leeds’ easy fixtures.

Ollie Watkins appeared fully fit after completing his first 90 minute game against Chelsea in Gameweek 4. Last season he scored 14 goals and 9 goals and was among the FPL’s most valuable players in the game.

In Gameweek 5, Aston Villa host Everton at Villa Park. Villa have scored five goals so far with an xG of 4.6. They have just 26 shots in the box and just 3 big chances, which is the 3rd lowest in the league. However, in their last game, against Chelsea, they looked very unfortunate not to score. They had 11 shots in the box and also an xG of 1.6. With the return of Ollie Watkins, they looked especially dangerous, with the Englishman producing an xG of 0.78, 5 shots in the box, 2 shots on target 1 big chance. With him creating two chances, he also produced an xA of 0.33.

He is worth investing in, especially with the way Everton have been defending and also considering how strong Villa looks along with him. With Calvert-Lewin and Antonio both missing out this weekend, Watkins looks a good alternative for the time being. 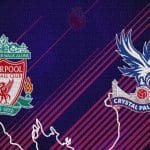 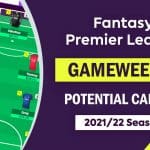