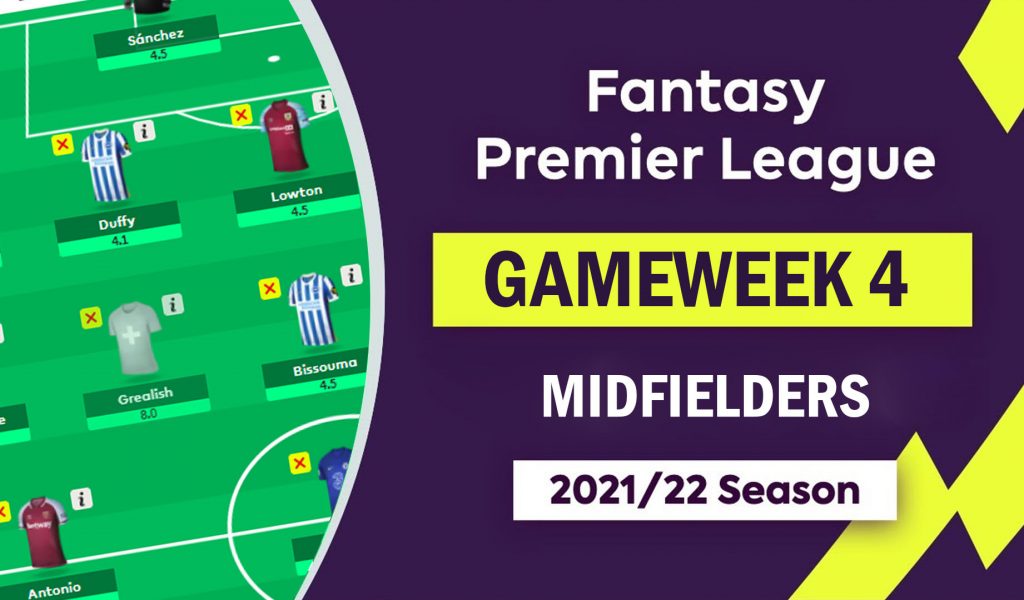 Following the beguiling international break, Premier League football returns this weekend. With the summer window wrapped up and teams having significantly strengthened in key areas, new arrivals have led to several FPL managers reconsidering their long-term strategies and finding a way to accommodate the most promising acquisitions within their draft.

Probably the most notable of the arrivals, Cristiano Ronaldo (£12.5mn) has stolen the limelight going into the coming weekend, with over a million managers having already drafted him within their squads. Owing to a pivotal period for differentials, an early wildcard has gathered prominence, with numerous managers already activated the chip in an attempt to get ahead of the curve, going into game-week four.

However, amidst all the online cacophony, midfield still prevails as the position harbouring your prospects in game-week four. With a slew of injury concerns to regulars and both, premium picks and proven differentials facing a moderate run of fixtures, the midfield offers the best opportunity to score big in the upcoming game-weeks.

In this article, we take a look at three midfielders capable of providing the desired returns and assess their long-term standing going into a pivotal period of the campaign.

Following a brilliant opening weekend, the Senegalese failed to replicate his performance in the subsequent games before the international break. With only one win under their belt until now, the Hornets will be hoping to take a few points going into a moderate set of fixtures in the upcoming game weeks.

Being the team’s primary penalty taker and, arguably, their most potent threat upfront, Sarr offers great value provided he manages a consistent run of points in the coming weeks. Facing Wolves and Newcastle at home including a visit to Norwich, the next three game-weeks categorize the winger as a ‘punt’ worthy of consideration for a midfield spot.

While Sarr may not emerge as the preferred option ahead of other differentials in and around his price range, the Senegalese is capable of hauling double-digits, and the opportunity for it to materialise may just well present itself in the forthcoming three weeks of the season.

Featuring for the third consecutive time in our watch-lists hitherto, the Brazilian midfielder still offers great value considering Leeds’ upcoming fixtures and the necessity to get into gear following the international break. Though yet to convince the masses of ability and performance this season, Raphinha is an exceptional pick given Leeds’ next seven fixtures comprise five teams who finished in the bottom-half last time around.

The Brazilian has managed only 10 FPL points in the three games this season but has the opportunity to considerably improve his returns from the next game week. Further, with the arrival of Daniel James from Manchester United (£6.0mn), Raphinha will most certainly be deployed in a creative midfield role going into the season.

Though Leeds face Liverpool this weekend, the Brazilian possesses the potential to provide an attacking return. Raphinha has only one attacking return this season but is expected to significantly improve in the coming weeks.

With Roberto Firmino’s (£8.8mn) potential return date, following a hamstring injury, yet to be established, Diogo Jota offers superb value for his price and capability in an exuberant Liverpool line-up. The Portuguese has already put in convincing performances this season, racking up attacking returns in each of the first two games of the campaign. Additionally, with the fixture against Chelsea being the exception, the Portuguese international has started two games this time around.

Given Firmino’s injury, one could yet again see Jota deployed as a number nine this weekend. The Portuguese has been convincing in his role and looks set to improve on his returns going into a vital period of Premier League football.

Liverpool face Leeds, Crystal Palace, and Brentford before hosting Manchester City next month. Jota can easily thrive as Liverpool’s number nine in the coming weeks but his progress could be impeded considering rotation risks owing to Champions League football and the lack of options up front. 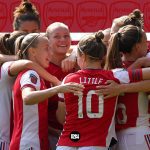 Who should Jonas Eidevall keep at Arsenal?
Next Article 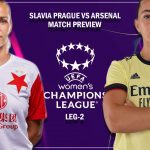