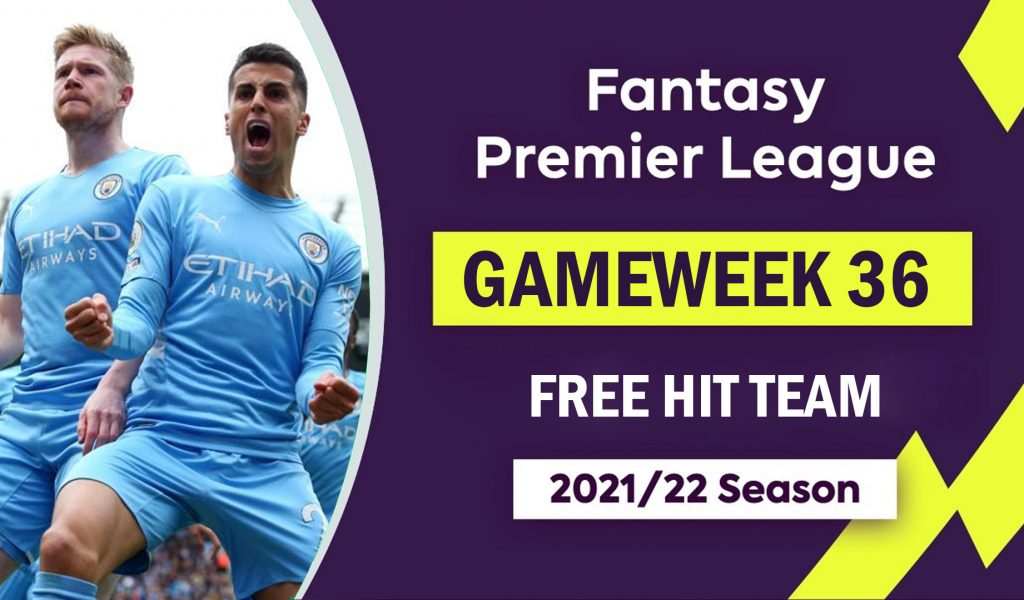 A pulsating environment continues to grip FPL aficionados as the 2021/22 Premier League campaign moves into its final two weeks of the season. Having undergone a rollercoaster ride throughout the ongoing campaign, an intriguing race for the title is likely to head to the wire, with Fantasy Premier League managers remaining keen on moving up the ranks over the remaining fixtures.

With few better weekends to play their free hit chip, the upcoming double gameweek offers FPL managers a pivotal opportunity to move up the ranks ahead of the final few games of the season. While Chelsea, Manchester City, Arsenal, and Leicester City emerge as the sides boasting the most favourable assets for the game-week, having delivered consistent returns in recent fixtures, assets from Liverpool and Tottenham Hotspur too, comprise of potential to provide favourable returns despite their relatively challenging fixtures over the double game-week.

Nevertheless, with GW 36 fixtures expected to deliver substantial returns, FPL managers will be keen on drafting a competitive XI ahead of the weekend. Hence, in this article, we present you with a starting draft most likely to deliver favourable returns over the enticing double gameweek.

Having kept clean sheets in each of his last two league outings, Martinez emerges as a promising asset for the game week. The Argentinian has kept the sixth-highest amount of clean sheets (11) this season whilst registering a compelling save percentage (25%) amongst goalkeepers in the league. Moreover, facing two sides keen on improving their league standings amidst Aston Villa’s aim to improve their position in the table, the Argentinian is likely to deliver favourable returns in game-week 36.

An obvious option in defence, Alexander-Arnold is likely to start both games having been granted a rest against Newcastle last weekend. Boasting the highest number of expected assists (10.4xA) alongside ranking the same for shot-creating action (137), the full-back emerges as an untenable asset in defence. Moreover, amongst the hottest FPL prospects, having consistently delivered returns throughout the campaign, the Liverpool full-back is likely to end the campaign as the highest-scoring defender this season.

An FPL essential moving into the final few weeks of the season, Cancelo is expected to deliver substantial returns over the remaining fixtures. Having delivered returns in four of his last five league outings, the full-back emerges a reliable asset over a favourable double game-week fixture for Manchester City. Moreover, boasting the third-highest number of shot-creating actions (95) amongst his teammates this season, the Portuguese international is likely to deliver favourable returns over the two fixtures.

Having delivered returns in three of his last five league outings, Alonso emerges as a promising asset over a tempting double game week for Chelsea. Boasting the third-highest number of expected assists (4.2xA) whilst accounting for the second-highest number of shot-creating actions (79) amongst his teammates, the Spaniard is likely to deliver decent returns over the remaining fixtures. However, amongst the assets facing the risk of rotation, Alonso is likely to emerge as a tricky option for the upcoming game week.

Amongst the most consistent yet overlooked defenders this season, Matip is likely to deliver decent returns over the double game week. Having registered six clean sheets in his last seven league outings, the Cameroonian is likely to end the campaign amongst the top five highest-scoring defenders this season. Moreover, with Liverpool needing to keep clean sheets in their pursuit for the title, Matip is likely to play the majority of minutes over the remaining fixtures.

Currently the highest-scoring FPL asset this season, Salah remains an obvious option in the midfield ahead of a pivotal double game week for Liverpool. Having registered four goal contributions in his last three league outings, the Egyptian is likely to continue delivering substantial returns over the coming weeks. Moreover, having been granted a rest against Newcastle, the winger is likely to play the majority of minutes over the remaining fixtures.

Having delivered significant returns in recent weeks, Son emerges as a pivotal addition to the midfield over the remainder of the season. Having registered four double-digit hauls in his last six outings, the South Korean winger emerges as a reliable asset ahead of a challenging double game week for Spurs.

A vital part of Manchester City’s prospects, Foden is likely to deliver favourable returns over the double game week. Registering the second-highest number of expected assists (5.7xA) amongst his teammates this season, the midfielder emerges as the likeliest of City’s attackers to deliver returns. Moreover, with Pep Guardiola unlikely to majorly rotate his starting line-up, Foden is expected to remain a pivotal part of the club’s pursuit for the league title over the coming weeks.

Amongst Arsenal’s most consistent players this season, Saka is expected to deliver favourable returns over the remaining fixtures. Having delivered returns in each of his last three league outings, the winger is likely to improve his goal contributions, with the Gunners reliant on his performances in a bid to secure top-four at the end of the season.

Amongst FPL’s most tempting asset since his arrival at Spurs in January, Kulusevski emerges as a reliable option ahead of a challenging double game week for the Lilywhites. Having registered two assists coming off the bench last weekend, the Swedish youngster remains a dependent asset for game-week 36. Moreover, having proved to be a constant threat on the pitch, Kulusevki is likely to deliver returns over the double game week. 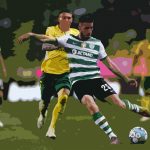 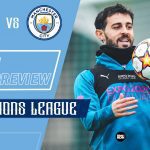