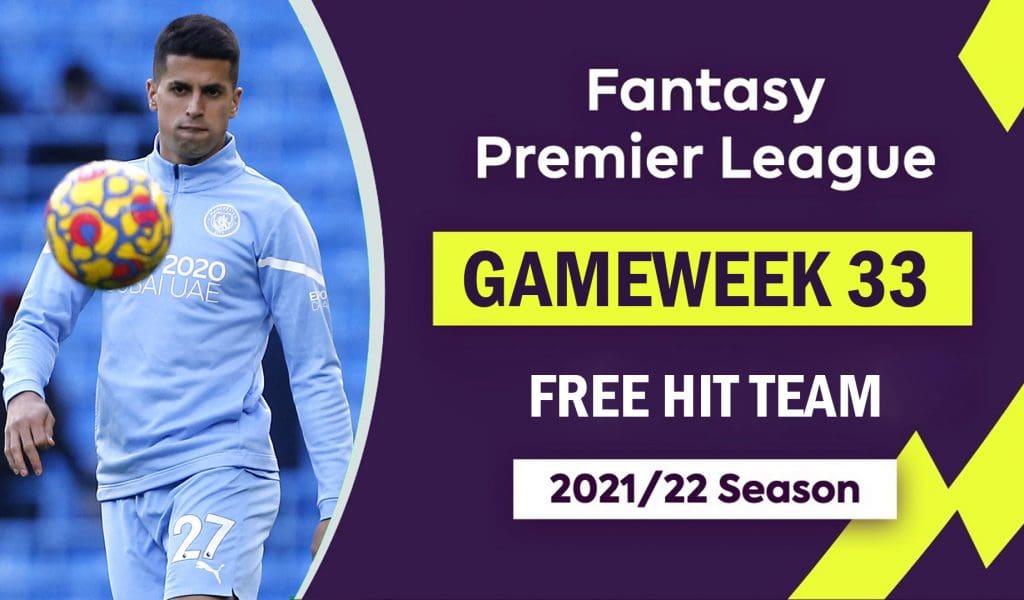 Following a riveting gameweek 32, we turn our attention to the coming weekend as FPL managers strategize for the final few weeks of the season whilst heading into a slew of double-gameweek fixtures spread across the table. With the title race likely to go down the wire and the race for the top four expected to provide additional surprises over the coming weeks, Fantasy Premier League managers will be keen on striking the right chords with their transfers and strategies moving forward.

With only a handful of gameweeks remaining until the end of the campaign, FPL managers have already begun contemplating the usage of their chips over the coming weeks. The effective period for the usage of the wildcard set to have already passed, it is time for the free hit and bench boost chips to take centre stage over the coming fixtures. With Arsenal, Leicester City, and Chelsea amongst the prominent sides with games in hand, double gameweeks are likely to play a major role in contributing to one’s prospects over the remainder of the season.

With FPL managers contemplating using the free hit chip for the coming weekend, owing to a handful of blank fixtures and tempting double gameweeks, one will be keen on striking the perfect balance in the squad for gameweek 33. Hence, in this article, we present you with a promising starting XI on the free hit chip; comprising assets likely to deliver favourable returns this weekend.

Despite having kept only one clean sheet in his last five league outings, a promising double game week provides an opportunity for the Danish international to deliver favourable points in game week 33. Facing two sides accounting for a combined total of only 11 clean sheets in the league hitherto, Leicester are likely to improve on their tally of clean sheets whilst securing maximum points this game-week. Moreover, having found themselves in a purple patch of form, the Foxes’ results are likely to benefit Schmeichel’s prospects of delivering substantial returns over the two fixtures.

Amongst the foremost names in defence, Alexander-Arnold is likely to deliver favourable returns when Liverpool host Manchester United. Besides accounting for the most points amongst defenders (191 pts.) this season, the right-back unsurprisingly accounts for the highest number of expected assists (9.9xA) and shot-creating actions (131); facing a side who have kept only three clean sheets in their last ten league outings ahead of the tie at Anfield. A prospective vice-captain, Alexander-Arnold is expected to deliver favourable returns against United next Tuesday.

The most favoured defender alongside Alexander-Arnold, Cancelo is expected to deliver consistent returns heading into a favourable run of fixtures, starting against Brighton & Hove Albion next week. Accounting for the highest number of goal contributions (10) alongside a splendid 16 clean sheets amongst Manchester City’s defensive assets, hitherto, the Portuguese full-back emerges as a no-brainer in the starting draft for FPL managers this game-week.

With Matt Doherty out for the season, Reguilon is expected to replace the Northern Irishman at left-back for the remainder of the campaign. With Spurs gradually emerging as favourites for a top-four spot having secured indispensable points whilst delivering promising performances, the Spaniard is likely to deliver favourable returns in game-week 33. Having delivered returns in four of his last five league appearances the left-back emerges as an obvious choice for those looking to draft in a Spurs defender on a free hit. Moreover, recording the third-highest number of expected assists (4.0xA) and passes completed into the 18-yard-box (29) amongst his teammates, the Spaniard emerges as a tempting defensive asset for the coming weekend.

An overlooked defensive asset, Leicester City’s James Justin could potentially deliver favourable returns over the coming fixtures. Having cemented his spot in the starting line-up in recent weeks, the youngster emerges as a tempting option given the Foxes’ schedule of double game-weeks over the remainder of the season. Although yet to register a goal contribution or clean sheet, Justin could potentially provide decent returns in game-week 33.

An FPL essential, Salah remains a reliable asset despite having provided only two attacking returns in his last five outings. Having scored a hat-trick during Liverpool’s last meeting with United, the Egyptian emerges as a mouth-watering prospect for game-week 33. Currently accounting for the highest number of goal contributions (32) this season, the winger is likely to increase his tally of returns as the Reds move into an intriguing title race over the remainder of the season.

Having recorded three consecutive double-digit hauls alongside a hat-trick in his most recent outing, the South Korean is expected to continue delivering impressive returns over the coming weeks. Currently Tottenham Hotspur’s highest goal contributor (23) in the league hitherto, Son is expected to play a major role in deciding the club’s prospects of securing top-four at the end of the campaign. Moreover, expected to remain a consistent performer, the winger is likely to improve his tally of goal contributions heading into a favourable set of fixtures.

Having provided three attacking returns in his last three league outings, Maddison emerges as a tempting asset in game-week 33. A pivotal part of Leicester City’s creative prowess, the midfielder could potentially deliver favourable returns if the Foxes secure comprehensive results in game-week 33. Accounting for the highest number of expected assists (3.9xA) whilst ranking the same for shot-creating actions (76), Maddison is likely to increase his tally of goal contributions over the next two fixtures.

Despite registering only one return in his last five league outings, Saka remains a tempting option in the midfield. Arsenal’s most potent threat in the attacking front – accounting for the highest number of goal contributions (14) – the winger is expected to play a major role if the Gunners are to secure top-four at the end of the campaign. Moreover, accounting for the highest number of expected assists (6.2xA) and shot-creating actions (107), Saka is likely to deliver decent returns in game-week 33.

An indispensable cog of an increasingly consistent Spurs attack, Kulusevski emerges as a reliable asset amongst budget midfielders moving forward. Having delivered returns in four of his last five league outings, the winger is likely to remain a consistent asset over the coming weeks. Moreover, having already recorded three double-digit hauls since his arrival in January, the youngster is expected to improve his tally of goal contributions over the coming fixtures.

Having registered three double-digit hauls in his last five league outings, Toney emerges as a reliable budget option for those looking to draft in promising forwards for game-week 33. Accounting for eight-goal contributions in his last five outings, the striker emerges as the most inform forward alongside Harry Kane (£12.6mn) and Timo Werner (£8.6mn) and is expected to continue finding himself on the scoresheet over the coming fixtures. Moreover, heading into the fixture on the back of consecutive victories, Toney is likely to deliver an attacking return in game-week 33. 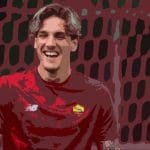 Nicolo Zaniolo: Spurs to spend big on the next Italian promise?
Next Article 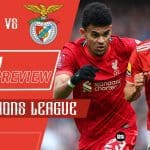