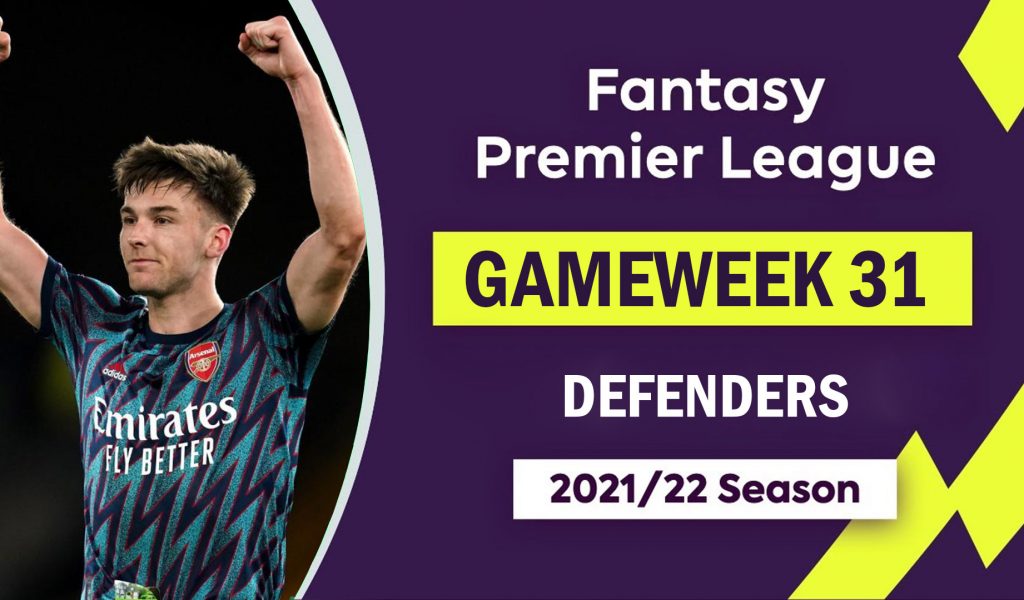 Following an industrious Fantasy Premier League gameweek 30, we bring our attention to the weekend as FPL managers look to prepare for the final stride of the season as Premier League football returns following a two-week international break this Saturday. With mouth-watering double-game weeks to look forward to amidst a captivating race for the title and Champions League spots, the remainder of the campaign is likely to provide FPL managers with a much-needed boost in employing their strategies moving forward.

With the points amassed from defensive choices set to grow increasingly valuable over the coming weeks, FPL managers will be keen on options capable of delivering consistent returns moving forward. Hence, with the aim of shortlisting defenders capable of providing favourable returns over the weekend, in this article, we take a look at three options most likely to deliver substantial points vis-à-vis fixtures and potential moving forward.

Amongst the overlooked budget defenders this season, Chalobah continues to deliver impressive performances when given an opportunity by Thomas Tuchel for Chelsea. Having registered two clean sheets in addition to a goal and an assist in his last three league outings for the club, the youngster has likely cemented his place in the starting line-up and could prove to be a bargain provided Chelsea capitalize on their relatively mouth-watering set of fixtures until the end of the campaign.

Facing a Brentford side struggling to keep clean sheets, Chelsea remains the favourites to secure three points at Stamford Bridge this weekend. With Reece James expected to return to the starting line-up, Chalobah is likely to be one of the three centre-backs facing the Bees and will be hoping to carry on from his compelling displays before the international break.

Having registered two clean sheets and a goal in his last three league outings, Coady emerges as an appealing asset ahead of a favourable set of fixtures for Wolves heading into the final phase of the campaign. With Bruno Lage’s side seeming keen on securing a European spot at the end of the campaign, Coady’s contributions are likely to prove vital for the club’s prospects over the coming weeks.

Although operating as a centre-back, the Englishman is Wolves’ highest-scoring defender (3) this season. Additionally, amongst the team’s few players expected to start every fixture, the centre-back is expected to feature in a majority of games over the remainder of the season.

Facing an Aston Villa side capable of inflicting a damaging result, Wolves will be keen on capitalizing on their home advantage this weekend. Provided the hosts deliver a favourable result, Coady is expected to play a key role in delivering favourable returns from the fixture on Saturday.

Amongst Arsenal’s most consistent performers this season, Tierney will be keen on continuing to deliver impressive performances over the remainder of the campaign. Having been key to the club’s pursuit of a European spot, hitherto, the left-back’s contributions are likely to play a vital role in determining the club’s prospects over the coming weeks.

A boisterous presence across both extremes of the pitch, Tierney registers the highest number of goal contributions (4) amongst Arsenal’s defenders this season. Additionally, the Scotsman ranks fifth for expected assists (1.9xA) while standing fourth and third for passes completed into the final third (73) and passes completed into the 18-yard-box (25) at the club this season.

With Arsenal firmly in the race for top-four, the team will be keen on continuing their impressive form over the remainder of the season. Facing a Palace side coming off a confidence-boosting result against Manchester City, Arsenal will be keen on securing three points, with Tierney expected to play a key role if the visitors are to keep a clean sheet on Monday. 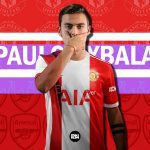 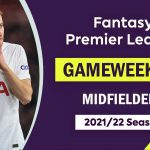