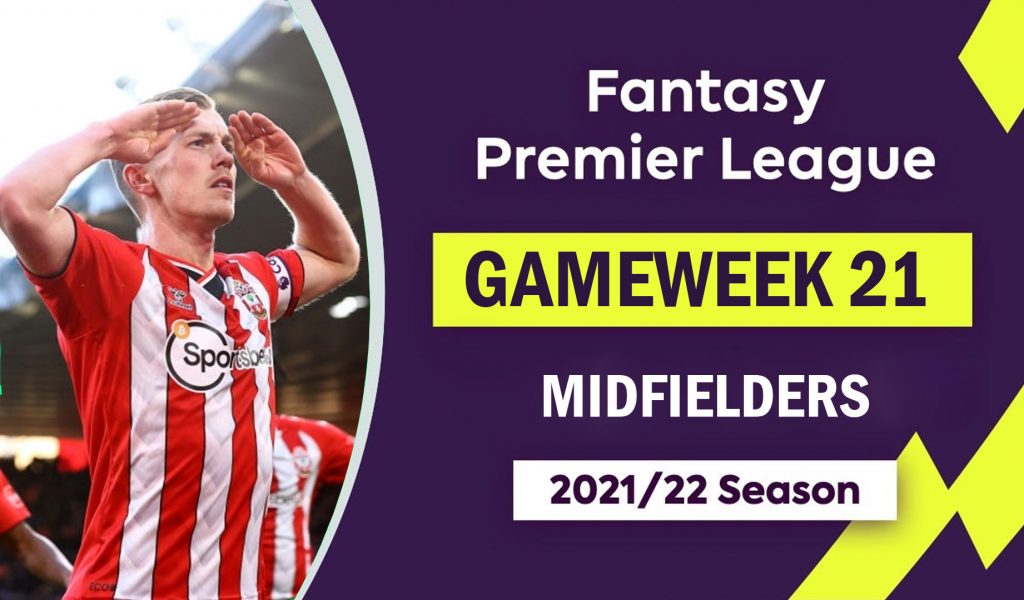 Following a rollercoaster set of mid-week fixtures, we turn our attention to the final game week of 2021 as FPL managers prepare for a new year filled with football across the calendar season. Game-week 20 proved to be a challenging week for numerous FPL managers as uncertainties and postponements around fixtures combined with dependable options failing to deliver crucial points impeded the plans of many ahead of a pivotal period in the season.

The most surprising of premium assets to have blanked in game-week 20, Mohamed Salah (£13.0mn) failed to deliver any returns against Leicester City. Jarrod Bowen (£6.6mn), Odsonne Edouard (£6.3m), Kasper Schmeichel (£4.8mn), and Phil Foden (£8.1mn) emerged as the picks of the week, at the time of writing, with each of them registering a double-digit haul amidst low-scoring assets across the fixtures.

With a crucial period of forthcoming fixtures in the race for top four and avoiding relegation, FPL managers will be keen on drafting in assets capable of producing substantial returns amidst the possibility of double-game weeks. Given the variety of reliable options across the midfield, the position is likely to emerge as a pivotal factor owing to the lack of reliable assets across the attacking front. Hence, in this article, we take a look at three midfielders capable of finding their rhythm and delivering consistent returns entering the new year starting this weekend.

Having registered four assists in his last two outings, Bowen emerges as the most appealing midfield asset ahead of a double game week for West Ham. The winger has been integral to the Irons’ success hitherto and remains a crucial part of their frontline moving forward.

Accounting for three goals alongside a remarkable 11 assists, Bowen has established himself as a consistent asset ahead of a favourable run of fixtures. The winger currently tops the chart for expected assists (4.95xA) whilst also having recorded the fifth-highest number of chances (35) amongst his teammates in the ongoing campaign.

Heading into a crucial double game-week likely to produce goals across both games, West Ham’s assets emerge as the most appealing options before the deadline heading into game-week 21. Provided the Irons build upon their impressive victory against Watford, Bowen is likely to remain heavily involved in his team’s goal contributions across both fixtures.

Amongst the overlooked midfield assets, Ward-Prowse’s notable performances have seen him deliver consistent returns in recent weeks. The midfielder has registered a goal, alongside a solitary assist in each of his last three fixtures and could potentially increase his returns given Southampton’s favourable run of fixtures over the coming weeks.

Despite being an unfavoured asset, Ward-Prowse could potentially emerge as a reliable differential over the coming weeks. Registering the second-highest number of expected goals (3.2xG) and expected assists (2.3xA) amongst the teammates, the midfielder remains amongst their most potent threats across the attacking third this season. Additionally, Ward-Prowse also records the second-highest number of passes completed (70) into the attacking third whilst topping the chart for shot-creating actions (46) at the club in the ongoing campaign.

Facing a Brentford side struggling for consistency and clean sheets, Southampton will be hopeful of securing a positive result this weekend. Provided the Saints deliver a dominating display, Ward-Prowse remains amongst the likeliest of midfielders to deliver favourable returns in the upcoming game week.

One amongst only three midfielders to have registered double-digit hauls in game-week 20, Foden emerges as an appealing option moving forward. Although yet to cement his place in the starting line-up, the youngster has already registered five goals alongside four assists in the ongoing campaign and is expected to improve his returns over the coming weeks.

Foden currently registers the second-highest number of expected assists (0.35xA) per game whilst accounting for the third-highest number of carries into the 18-yard-box (23) amongst his teammates this season. Additionally, with the manager likely to retain a strong XI amidst the possibility of postponements, Foden will be hoping to cement his place moving forward.

Hosting a consistent Arsenal side this weekend, City will be keen on avoiding any hiccups at the Etihad on Saturday. Provided Foden is granted a start the midfielder is likely to deliver a favourable return in the forthcoming game week. 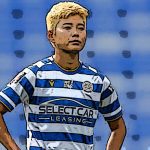 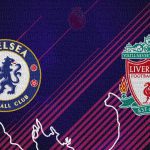