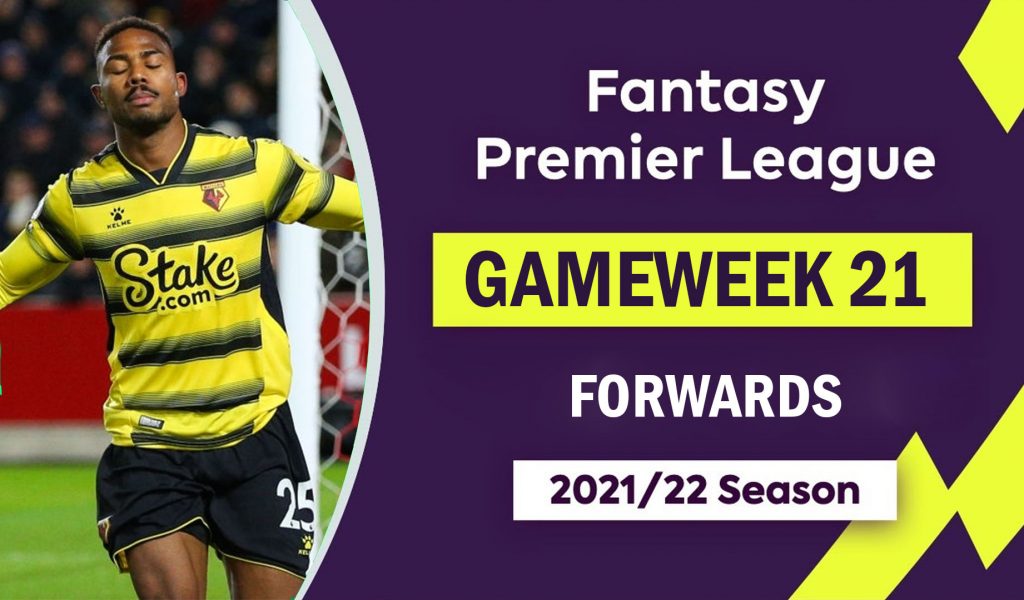 Following a rollercoaster set of mid-week fixtures, we turn our attention to the final game week of 2021 as FPL managers prepare for a new year filled with football across the calendar season. Gameweek 20 proved to be a challenging week for numerous Fantasy Premier League managers as uncertainties and postponements around fixtures combined with dependable options failing to deliver crucial points impeded the plans of many ahead of a pivotal period in the season.

The most surprising of premium assets to have blanked in game-week 20, Mohamed Salah (£13.0mn) failed to deliver any returns against Leicester City. Jarrod Bowen (£6.6mn), Odsonne Edouard (£6.3m), Kasper Schmeichel (£4.8mn), and Phil Foden (£8.1mn) emerged as the picks of the week, at the time of writing, with each of them registering a double-digit haul amidst low-scoring assets across the fixtures.

With a crucial period of forthcoming fixtures in the race for top four and avoiding relegation, FPL managers will be keen on drafting in assets capable of producing substantial returns amidst the possibility of double-game weeks. Given the variety of options across the midfield and defence, the forward line is likely to emerge as a pivotal position owing to the lack of reliable assets across the attacking front. Hence, in this article, we take a look at three attackers capable of finding their rhythm and delivering consistent returns entering the new year, starting this weekend.

The highest-scoring FPL forward (91 pts) in the ongoing campaign, Dennis’ goal against West Ham saw him register his sixth return in seven consecutive games in game-week 20. The Nigerian has been amongst the surprises of the season and will be keen on maintaining his consistent form over the coming weeks.

Having netted eight goals alongside providing six assists, Dennis remains an appealing asset given the lack of reliable personnel up-front. The Nigerian striker has already registered four double digit-hauls this season and is expected to increase his tally given Watford’s favourable run of fixtures over the coming weeks. In addition, Dennis tops the chart for shot-creating actions (44) and also registers the highest number of carries into the 18-yard-box (23) amongst his teammates this season.

Facing a consistent Tottenham side this weekend, Watford will be hoping to register their first win in over five games on Saturday. Although the visitors remain the favourites for the victory, Dennis emerges as the likeliest of forwards to register an attacking return at Vicarage Road.

Fresh from delivering a substantial return comprising a goal and two assists, Edouard is expected to improve his output over the coming weeks. The Frenchman has emerged amongst Palace’s most impressive performers this season and remains a valuable asset in the frontline.

Having scored four goals and delivered the same number of assists hitherto, Edouard emerges as a tempting option in the frontline. The Frenchman currently registers the second-highest number of expected goals (0.40xG) per game and ranks fourth for shot-creating actions (24) amongst his teammates in the ongoing campaign. Further, Edouard emerges as Palace’s most in-form player, having registered four assists alongside a solitary goal in his last three league games heading into the weekend.

Facing a West Ham side having kept only one clean sheet in their last ten league games, Palace are likely to find the back of the net this Saturday. With the game expected to produce a boisterously contested affair, Edouard emerges as a player capable of breaking the deadlock amidst the possibility of entering a rich vein of form, starting this weekend.

Although having just retained his place in starting line-up, Lukaku remains Chelsea’s most potent threat across the attacking third. The Belgian currently accounts for five league goals and ranks third for expected goals (3.7xG) amongst his teammates this season. Additionally, with the team lacking a rotational number nine, Lukaku is expected to remain a crucial part of the starting line-up over the coming weeks.

Facing a seemingly fatigued Liverpool squad this weekend, Chelsea will be hoping to take points off their title challengers this weekend. With the game expected to produce a palatable encounter, Lukaku will be keen on making an impact and registering his name on the score sheet at Stamford Bridge on Sunday.

Dušan Vlahović for £70,000,000: Why would Arsenal be willing to spend that much?
Arsenal vs Manchester City: Match Preview | Premier League 2021/22
To Top