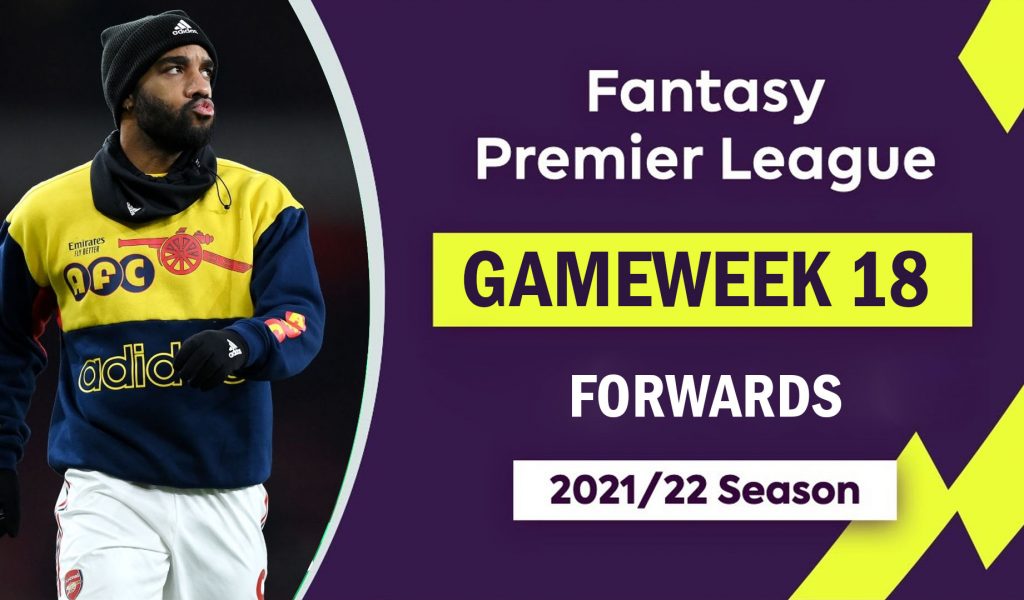 The latest gameweek of the Premier League season beckons the choice of choosing the preferred personnel to get the most amount of points for the thousands of FPL managers around the world. In this list, we will look at the available options that you can bring in to help get you maximum amount of points for this game week: one that has a lot of fixtures postponed because of COVID.

The first name on our list is Aston Villa’s Ollie Watkins. The English forward has had five goals and an assist this season in the Premier League already, and finds himself in a good nick of form of late. After having a slow start to the season under Dean Smith, Watkins has seemed to have completely rejuvenated himself under the management of their new head coach Steven Gerrard, and has racked up three goals and an assist in the six games under the manager already.

The fixture at the weekend seems to encourage FPL managers to bring Watkins into their team if they have not already. Villa will be up against a Burnley side that are yet to win on the road this season, and have conceded 13 goals away from home: and hence it will not be an easy task for the Clarets at Villa Park. Watkins is likely to find himself on the scoresheet as he did when the two teams met at Turf Moor earlier this year, even though the outcome read different for Villa.

The next name on our list is Alexandre Lacazette of Arsenal. The French forward has been bestowed with the armband after Pierre-Emerick Aubameyang was stripped of the captaincy for his latest disciplinary breach, and has taken up the reins up front for the Gunners as well. Despite Lacazette’s relatively poor return of only two goals and an assist this season, Arsenal’s opponents this weekend might provide FPL managers with the motivation to bank on the new captain.

The Gunners will go up against a Leeds United side that have conceded 10 goals in their last two games, and are fresh off a 7-0 battering at the hands of Manchester City in their last league outing. Only Newcastle (37) and Norwich (36) have conceded more goals this season than Leeds this season (32), and Arsenal’s good form leading up to this fixtures with wins over Southampton and West Ham means that a similar story might be on the cards again for the North London side.

The last name on our list is Gabriel Jesus of Manchester City. The Brazilian has impressed in the limited opportunities that he has got for the champions this season, racking up two goals and six assists in the season so far. Jesus has not particularly benefited from Pep Guardiola’s tendency to play without a natural striker most of the time, and has found himself on the right wing many times this season: but has already done his job with diligence and impressed the Man City boss.

Jesus could be handed with a start against Newcastle United at the weekend, and their opponents’ defensive troubles can provide enough reason to put your eggs in his basket. Newcastle United have conceded the most amount of goals in the league this season, and Man City have had seven wins on the trot in the league leading up to the game: and if their last outing against Leeds was anything to go by, the Magpies can brace themselves to be on the end of a similar battering.