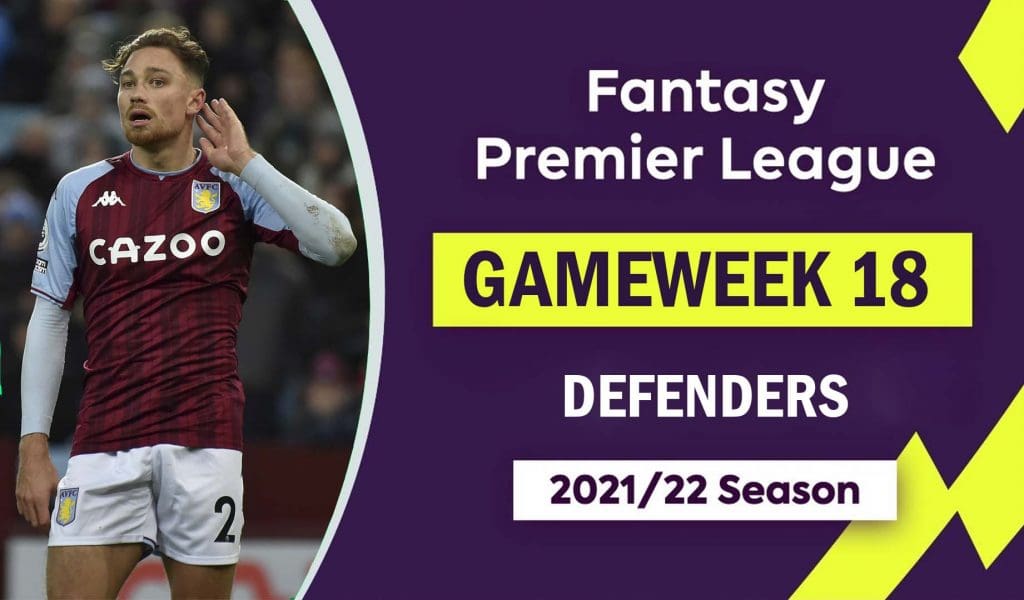 Following a disruptive gameweek that saw multiple clubs seek postponements owing to an ominous rise in Covid-19 cases across their staff and players, we shift our attention to game-week 18 amidst palpable fear of another suspension during the Christmas period. While the unfavourable postponements certainly added to the intrigue around FPL, it was the dependable assets who seemingly rescued an otherwise unpalatable game week for numerous managers.

Having now blanked in only one of the 18 fixtures played hitherto, Mohamed Salah, yet again, proved his mettle, scoring his 15th league goal of the season against Newcastle on Thursday. Additionally, a remarkable display by Manchester City saw the league leaders stamp their authority against Leeds United, with Kevin De Bruyne (£11.8mn), Riyad Mahrez (£8.6mn), and Phil Foden (£8.0mn) emerging as the stand-out performers in their 7-0 victory on Wednesday.

With postponements likely to increase amidst Fantasy Premier League managers re-strategizing for upcoming game-weeks, the defensive third emerges as a critical position in making up for points lost over the busy period of fixtures. With several premium defenders heading into a favourable set of ties, the differentials could potentially establish themselves as vital options moving forward. Hence, in this article, we take a look at three defensive assets likely to provide significant returns amidst remaining a consistent starter and avoiding any postponements over the coming weeks.

Amongst Arsenal’s most promising performers this season, Tomiyasu continues being an overlooked asset by FPL managers this season. Although the Japanese full-back has registered only one assist in the ongoing league campaign, Tomiyasu has contributed to eight clean-sheets and been amongst the first names on the team sheet this season.

What Tomiysau lacks in goal-contributions, the full-back makes up for in clean-sheets and chance creation in-and-around the attacking third. The Japanese international currently ranks second for passes completed (57) into the final third and stands fourth for passes completed (14) into the 18-yard-box amongst his teammates this season.

Having registered two clean sheets on the bounce, Arsenal will be hoping to move up the table amidst uncertainties across the league table. Provided the Gunners maintain their string of performances, Tomiyasu is likely to establish himself as a reliable defensive asset over the coming weeks.

Expected to increase his tally of points heading into a favorable run of fixtures, Cash is likely to emerge as an appealing asset over the coming weeks. Although the full-back has registered only one attacking return in addition to his six clean sheets this season, Villa will be hoping to remain a solid defensive side as they aim to move up the table over the Christmas period.

While Cash’s attacking contributions have been underwhelming, the full-back’s underlying numbers reflect his attacking prowess. For instance, the right-back currently ranks second for passes completed (20) into the final third and 18-yard-box (10) whilst registering the fifth-highest number of shot-creating actions (24) amongst his teammates this season.

Hosting a resolute Burnley side this weekend, Villa will be hoping to avoid any slip-ups heading into a decent run of fixtures. Provided the home side builds upon their positives from recent performances, Cash emerges as the likeliest of Villa’s defenders to witness an increase in his contributions over the coming weeks.

Another of Arsenal’s impressive performers this season, Gabriel emerges as an increasingly appealing asset amidst a lack of options moving forward. The Brazilian centre-back has registered three returns and contributed to clean sheets in each of his last two league fixtures and is expected to provide consistent returns over the coming weeks.

The centre-back has already registered two double-digit hauls and remains amongst the team’s most prominent threat on set-pieces. Gabriel currently ranks sixth for passes completed (36) into the final third whilst having scored two goals and recorded eight clean sheets in the ongoing campaign.

Facing a wounded Leeds side this weekend, Arsenal will be maintaining their momentum heading into an uncertain period of fixtures. Given his valuable contributions in recent weeks, Gabriel will be hoping to continue displaying appealing performances moving forward. 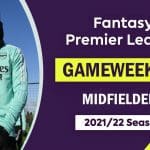 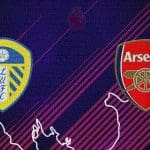