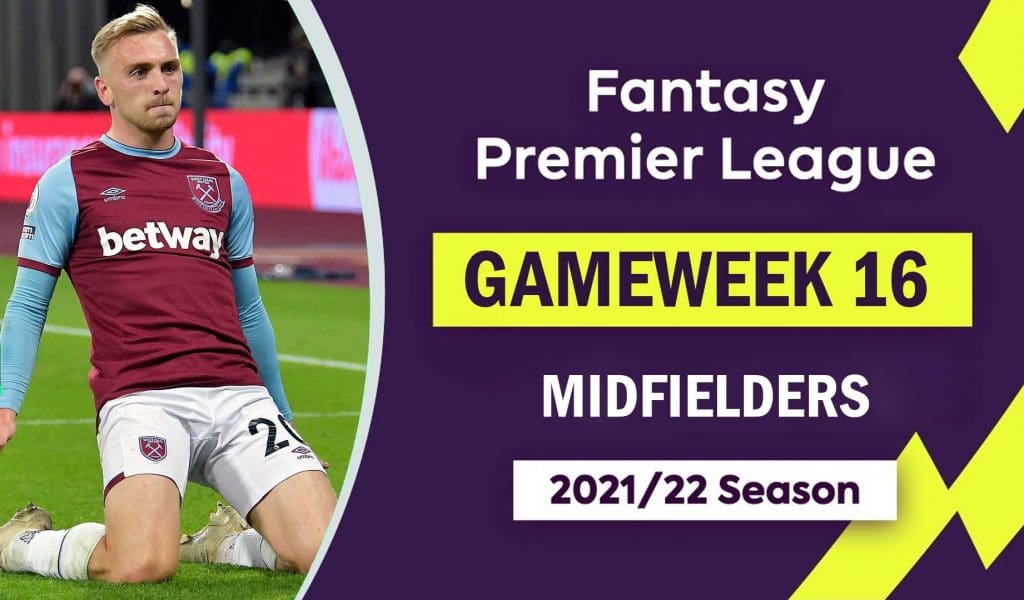 After a rollercoaster ride last weekend, we turn our attention to gameweek 16 as FPL managers prepare their teams ahead of a demanding Christmas period. Amongst the premiums, Mohamed Salah (£13.1mn), once again, remained consistent, while the likes of Harry Kane (£12.2mn) and Cristiano Ronaldo (£12.3mn), amongst others, failed to make the most of their opportunities. In addition, differentials across the midfield and backline added to their appeal, with the likes of Mason Mount (£7.5mn), Ben Davies (£4.4mn), and Ezri Konsa (£4.9mn), among others, producing appealing returns ahead of a favourable set of fixtures.

With several premiums across the forward and backline struggling to provide consistent returns, given the range of options, the midfielders are likely to deliver the most points of any position over the coming weeks. Given the variety of players, it is vital Fantasy Premier League managers remain accurate in their picks. Hence, in this article, we take a look at three midfielders most likely to improve their contributions whilst remaining a consistent pick in the starting line-up throughout the busy period of fixtures.

Amongst West Ham’s most prominent threats on the attacking front, Bowen is expected to improve his returns ahead of a favourable set of fixtures. The winger has been amongst the Irons’ most promising players, having already registered three goals alongside seven assists whilst producing two double-digit hauls this season.

Bowen has been vital to West Ham’s pursuit for top-four in the ongoing campaign. The winger has created 19 chances and registered 15 shots on target in only 14 starts for West Ham. Moreover, Bowen boasts a remarkable number of expected goals (4.7xG), whilst ranking second for shot-creating actions (50) and accounting for the third-highest number (12) of carries into the 18-yard-box amongst his teammates this season.

Facing a Burnley who have kept only two clean sheets this season, West Ham are favourites to secure the three points this weekend. Provided they build upon the suffused optimism following their brilliant win against Chelsea, Bowen is likely to be involved in the goals on Sunday. With all the great matchups coming up it would be wise to look at the sports odds if you’re thinking about getting in on the action.

After an impactful cameo against Palace followed by his noticeable mid-week display against Young Boys, Greenwood is likely to contend for a spot against Norwich City on Saturday. The youngster has registered a goal and an assist in consecutive games since returning to the match-day squad and will be hoping to pave this way into the starting line-up in the weeks ahead.

Following his exquisite start to the season – registering three goals and an assist in five games – Greenwood struggled to build upon his initial performances. The youngster, however, remains the team’s third-highest goal-scorer (4), unsurprisingly topping the chart for carries into the 18-yard-box (19) while ranking third for shot-creating actions (32) at the club in the ongoing campaign.

With a relatively favourable set of fixtures over the coming months, Greenwood remains the likeliest of United’s forward to warrant a start alongside Cristiano Ronaldo (£12.4mn) against Norwich. Although unlikely to make the starting line-up, the youngster will be keen on making an impact off the bench, thus, increasing his odds of cementing his place in the forward positions over the coming fixtures.

Chelsea’s most impressive performer amidst a string of inconsistent results, Mount registers consecutive double-digit hauls heading into this weekend. The midfielder has accounted for five goals and the same number of assists hitherto and will be keen on contributing to the team’s upturn in results heading into a favourable set of fixtures.

Although having been reduced to a squad role for a brief period, Mount is likely to remain a starter for the foreseeable future. The midfielder is Chelsea’s highest goal-scorer (5) whilst also leading the charts for expected assists (0.38xA) per game, this season. Additionally, Mount also ranks top for passes completed into the 18-yard-box (19) and accounts for the second-highest number of shot-creating actions (32) at the club in the league campaign.

Facing a Leeds United side unbeaten in three games, Chelsea, themselves, will be keen on avoiding a poor result in their race for the title. With Mount expected to be their most prominent threat upfront, the midfielder is more than likely to register an attacking contribution against a vulnerable Leeds defence this weekend. 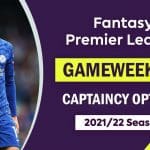 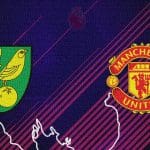