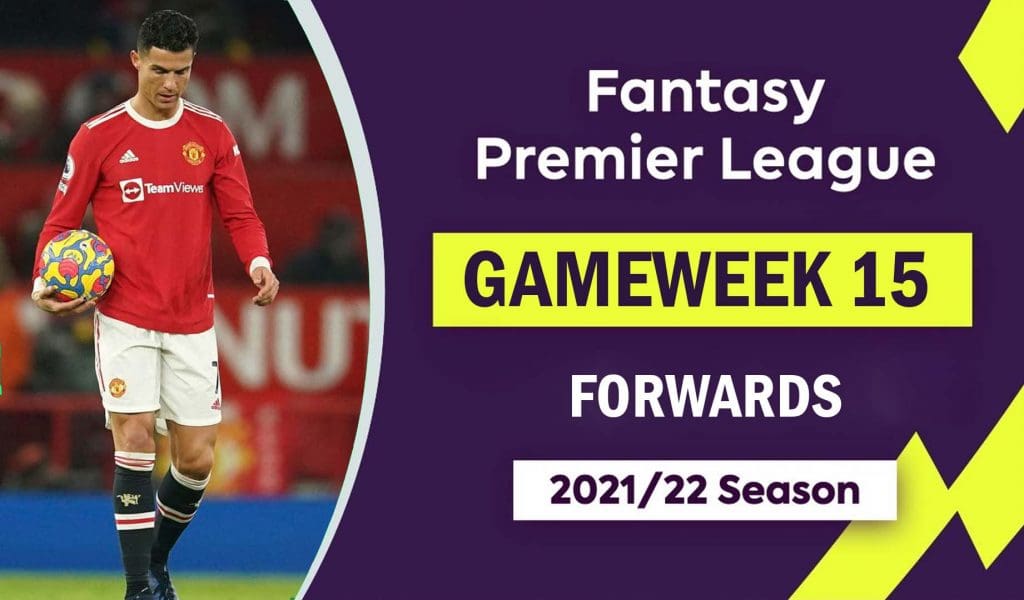 Following a topsy-turvy set of mid-week fixtures, we shift our attention to the weekend as FPL managers prepare for game-week 15. Kicking-on from mid-week, differentials in all positions are, once again, expected to play a vital part going into the next couple of weeks, given a limited range of consistent premiums across the board. Further, with the number of clean sheets set to dry up and goals + assists likely to increase, the attacking side emerges as a critical position for Fantasy Premier League managers aiming to strike a sustainable balance given the lack of reliable forwards, heading into a busy period of fixtures.

While many expected the likes of Joao Cancelo (£6.7mn) and Trent Alexander-Arnold (£8.0mn) to increase their incredible points tally in game-week 14, it was Andy Robertson (£7.0mn) and Ruben Dias (£6.0mn), amongst the premium defenders who delivered substantial returns in game-week 14. In other positions, Mohamed Salah (£13.0mn) continued his rampant goal-scoring form against Everton, while Cristiano Ronaldo (£12.3mn), too, rose to the occasion registering a brace against Arsenal. In addition, the likes of Bernardo Silva (£7.3mn), James Maddison (£6.7mn), and Emmanuel Dennis (£5.4mn) added to their credentials ahead of the weekend.

With games coming thick and fast, FPL managers are likely to find themselves on their toes over the coming weeks. Hence, to narrow down the options, in this article, we shortlist three forwards likely to remain a consistent name on the team sheet whilst emerging as an option expected to substantially improve their attacking numbers vis-à-vis upcoming league fixtures.

Amongst the surprises of the season, Watford’s Emmanuel Dennis has shown a negligible decline in performances following his explosive start to the season. The striker has already netted six goals and provided the same number of assists, having registered four double-digit hauls in the ongoing campaign.

Currently the second-highest scoring FPL forward (73 pts.), Dennis is likely to increase his tally given a favourable set of fixtures for the Hornets over the coming weeks. The Nigerian is the club’s highest goal-scorer (6), registering an impeccable number of expected goals (3.5xG) this season. In addition, Dennis boasts a decent goal/shot ratio (0.43) and created the highest number of shot-creating actions (37) in the ongoing campaign.

Although a challenging tie against a high-flying Manchester City awaits the Hornets, Dennis is more than capable of snatching a goal contribution against a top-six side. Having delivered three consecutive attacking returns heading into the fixture, the Nigerian striker will be keen on building up his confidence going into a favourable set of ties over the coming weeks.

Brentford’s focal point in attack, Toney will be keen on contributing to the goals as the Bees look to turn around their inconsistent run of form over the coming weeks. Although the striker has failed to replicate his sizzling form from last season, Toney will be hopeful in improving his number starting this weekend.

The striker has already registered four goals and provided two assists, having registered an attacking contribution in two of his last three fixtures. Additionally, he also boasts an impressive number of expected goals (4.2xG) and ranks second-highest for passes completed into the 18-yard-box (12) amongst his teammates.

Facing a Leeds side striving for reinforcements, Brentford will fancy themselves a win this weekend. Provided Toney finds himself on the end of a goal-scoring opportunity the striker is likely to register his name on the scoresheet ahead of a tight schedule of league fixtures over the coming weeks.

Manchester United’s most potent threat in the attacking third, Ronaldo, yet again, showcased his temperament, netting a brace in a must-win game against Arsenal on Thursday. Although the Portuguese has failed to replicate his Champions League goal-scoring form in the Premier League this season, the arrival of a new manager and an expected shift to a proactive style of play are likely to benefit his output over the coming weeks.

Ronaldo has already registered six goals and provided two assists this season. Additionally, he is the club’s highest goal-scorer (6), ranks fifth-overall for expected goals (5.5xG), and is a runner-up (1.59) for shots on target/90 at the club this season. With United expected to improve under Ralf Rangnick, Ronaldo is likely to improve this output over the coming weeks. Additionally, given their favourable set of fixtures, the Portuguese will be keen on contributing to United’s quest for top-four under the new manager.