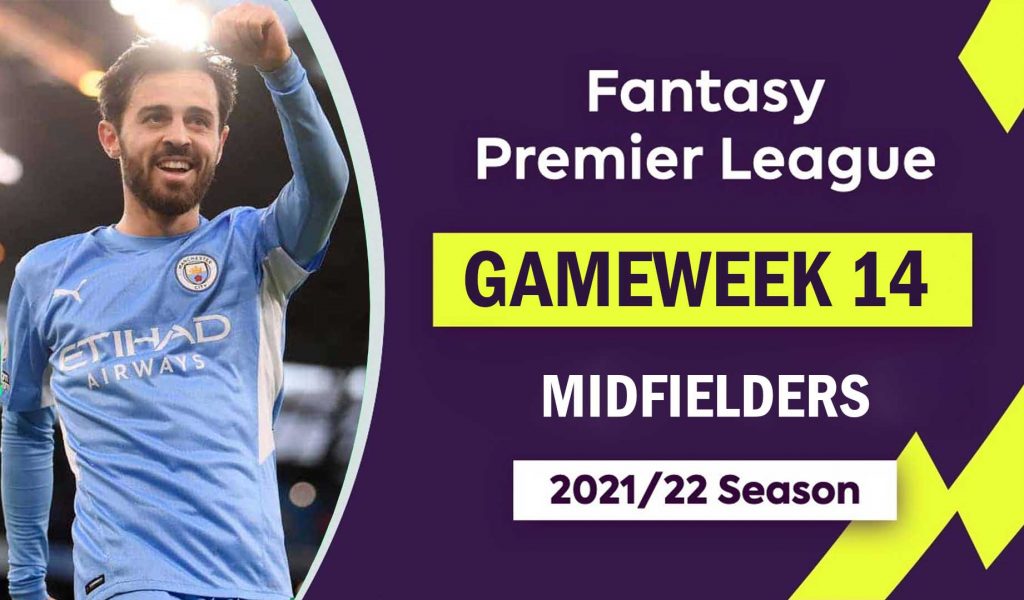 Following a perplexing gameweek that saw unpredictable changes and several premiums fail to fulfill expectations, we turn our attention to Fantasy Premier League GW14, kick-starting the quick turnaround in fixtures over the new couple of months. Where many premiums failed to provide substantial returns, it was the differentials who added to their value over the weekend.

Diogo Jota (£7.7mn) emerged as the pick of the players while the likes of Emmanuel Dennis (£5.3mn) and James Maddison (£6.6mn), amongst others, provided considerable returns in gameweek 13. With a quick turnaround in fixtures, rotation is likely to impede the possibility of gaining rank. However, given the significance of their squad roles, the midfield differentials are likely to play a critical part in the deliverables over the coming months.

Hence, given the need to draft in players most likely to remain consistent over a busy period of games, in this article, we take a look at three FPL midfielders who could potentially flourish given their goal contributions and favourable schedule over the coming weeks.

A reassuring performance saw James Maddison emerge as the top-scorer (16) of game week 13. Having underperformed in recent outings, Maddison’s sudden performance has, now, added to his value heading into a decent set of fixtures.

While the midfielder has been inconsistent throughout the campaign, provided Leicester City see an improvement in their results, Maddison is likely to contribute to their upturn in form over the coming weeks. In the absence of Youri Tielemans (£6.4mn), Maddison will be expected to emerge as the team’s primary creator, having completed the second-most (26) number of passes into the final third and ranked the same for shot-creating actions (28) at the club this season.

Facing a defensively susceptible Southampton side this week, Leicester are expected to secure a comfortable victory. Provided the Foxes kick-on from their impressive display against Watford, Maddison is likely to play a major role in contributing to a positive result on Wednesday.

Amongst Manchester City’s crucial components this season, Bernardo Silva continues to contribute whilst being overlooked amongst FPL managers. The midfielder has scored four goals and provided two assists, having already registered two double-digit hauls and two attacking returns in his last three fixtures this season.

In the absence of key attackers, the Portuguese international has seemingly stepped up his game, most recently being deployed as a false nine against West Ham on Sunday. Being the club’s leading goal-scorer (4) in the league Silva’s contribution has been vital to City’s success in the short-term – the midfielder currently ranks second for shot-creating actions (41) and fourth for completed passes (18) into the 18-yard-box at the club, this season.

Facing a rejuvenated Aston Villa ahead of a favourable run of fixtures, City are expected to hand Steven Gerrard his first defeat as Villa manager on Wednesday. Provided the visitors dominate the game, Silva is likely to produce a goal-contribution at Villa Park.

Having registered his first league goal of the campaign on Sunday, Sancho has begun showing signs of improvement in recent outings. The youngster’s cameo against Watford provided a refreshing performance whilst his consecutive goals against Villarreal and Chelsea have added to his appeal ahead of a mouth-watering run of fixtures.

Although been underutilized under the previous manager, Sancho is expected to remain amongst the first names on the team sheet under Ralf Rangnick. The winger’s work rate combined with his attacking potential could prove to be a differential if the Red Devils are to witness an upturn in form and results in the immediate future. Expected to witness a managerial bounce against Arsenal, Sancho could be crucial if United adopt a distinct approach against the Gunners on Thursday. 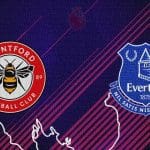 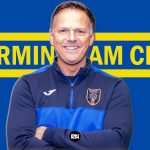 Scott Booth sacked: Do Birmingham City want to stay in the top-flight?
Leave a comment