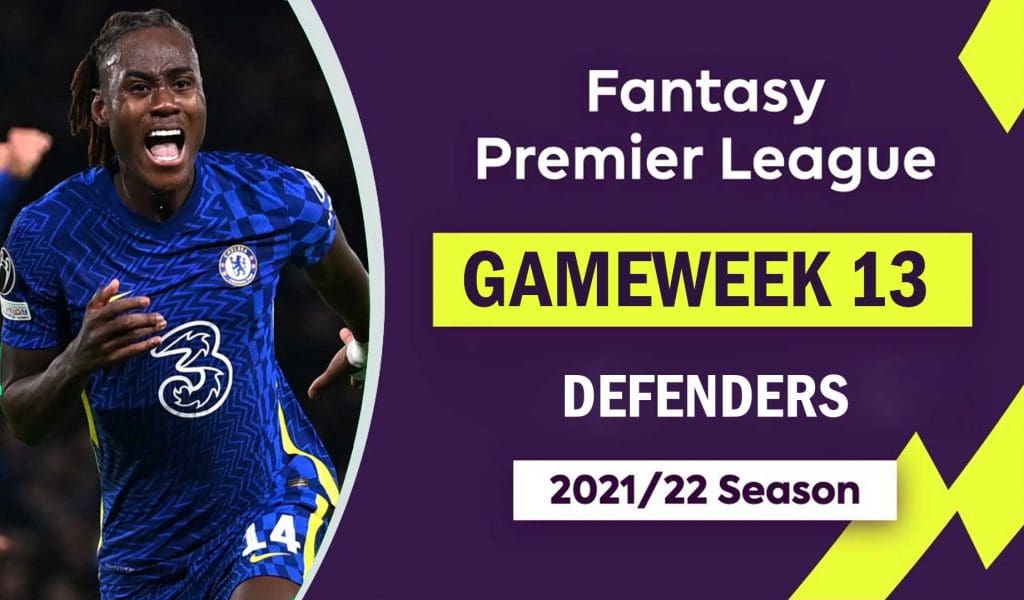 After a relatively high-scoring weekend last time around, we shift our attention to gameweek 13 as FPL managers prepare their teams ahead of a demanding set of fixtures across the league table. Undeniably the most valuable Fantasy Premier League asset this season, Mohamed Salah (£13.1mn), yet again, fulfilled expectations delivering an attacking return in his 10th consecutive game last weekend. Further, amongst defenders, the likes of Joao Cancelo (£6.6mn), Trent Alexander-Arnold (£7.8mn), and Reece James (£6.1mn), too, strengthened their positions, which each of the full-backs delivering a double-digit haul in GW12.

With the season expected to grow increasingly intriguing and the title race set to heat up over the next couple of months, the upcoming game week offers FPL managers a tremendous opportunity to prepare for the long haul. While the lack of reliable attackers continues impeding long-term strategies, owing to an assorted range of reliable options in the backline, FPL managers are likely to make up for a paltry sum of reliable attackers by shortlisting a pool of consistent defenders over the forthcoming game-weeks. Though the early bloomers have failed to build on their exceptional start to the campaign, mid-priced differentials combined with emerging semi-premium options are likely to sustain one’s appetite for points over the next few months.

Given the need to shortlist the eligible talents whilst maintaining a flexible balance across the team, in this article, we take a look at three defenders most likely to offer exquisite value vis-à-vis their fixture list, rotational risk, and potential to provide considerable returns starting this weekend.

Amongst the overlooked full-backs within the league, Brentford’s Rico Henry has played a vital role in the Bees’ attacking prowess this season. The left-back is the club’s second-highest goal-scorer (2) this season and has played a significant role in Brentford’s last two fixtures heading into this weekend.

The left-back has scored a goal in each of his two outings and is likely to remain a potent threat in attack. Additionally, Henry has also completed the third-highest number of passes (10) into the 18-yard-box and ranks joint fifth-highest for shot-creating actions (19) amongst his team-mates in the ongoing campaign.

Facing an underperforming Everton side this weekend, Brentford are likely to bounce back following a string of poor results. Provided Henry continues to build upon his recent performances, the left-back could substantially contribute to Brentford’s accession, starting this weekend.

With Ben Chilwell (£6.0mn) likely to be sidelined with a long-term injury, Chalobah emerges as a tempting option within a robust Chelsea backline. Given his ability to drive forward whilst being a vital cog in the Blues defence, Chalobah is likely to cement his place in the starting line-up, provided he remains consistent in his performances.

Despite starting only six league games, the centre-back has been increasingly impressive, having already registered two double-digit hauls – scoring two goals – and contributing to five clean sheets in the ongoing campaign. Moreover, the youngster also ranks fourth for passes completed into the final third (41) while boasting a 100 % goal conversion/shots on target ratio amongst his teammates this season.

Hosting a precarious Manchester United side this weekend, Chelsea head in as overwhelming favourites for a victory on Sunday. Provided Chalobah is granted a start, the defender is likely to cement his spot in the first team line-up whilst playing a vital role in the club’s endeavours over the remainder of the campaign.

Having scored his first goal of the campaign last weekend, the Spaniard is touted to significantly improve his performances over the course of the campaign. A regular first-teamer, Reguilon has started all but one league game his season and is amongst those expected to play a vital role in Antonio Conte’s system for the remainder of the campaign.

Amongst the team’s most potent attacking threats, the full-back ranks second for expected assists (1.3xA) – contributing two assists – whilst topping the charts for passes completed into the penalty box (15) amongst his teammates this season. In addition, the Spaniard also ranks fourth for shot-creating actions (21) and stands joint-third for ball carries (16) into the final third of the pitch within the club.

Facing a Burnley side struggling to keep clean sheets, Spurs are favourites to secure a victory this weekend. Provided Conte succeeds in resolving his team’s fragmented inadequacies. Reguilon is likely to remain amongst the squad’s core members, potentially leading him to improve his goal-contributions heading into a favourable set of fixtures. Salah-Eddine Oulad M’hand: The diamond in the rough Mikel Arteta needs to promote to the first-team
Next Article 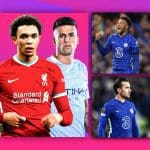 How fullbacks are changing the Premier League: A breakdown!
Leave a comment