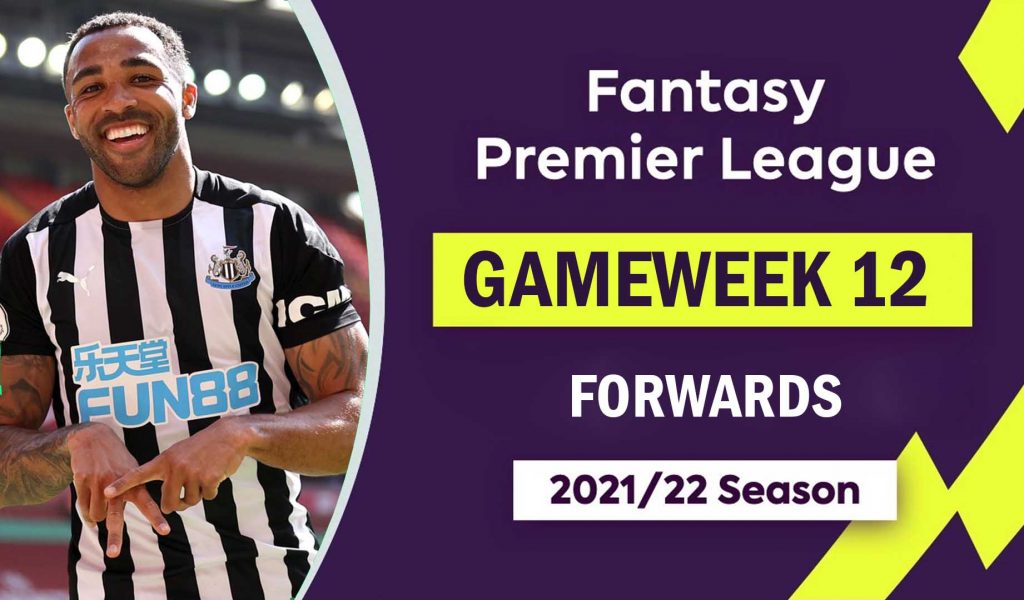 Following the end of the season’s final international break, Premier League football returns this weekend as clubs prepare for an unabated set of fixtures over the next two months. With numerous changes to keep an eye on and the possibility of underperforming assets finally beginning to display promising numbers, the forthcoming gameweeks could prove to be a make or break for several FPL managers.

The likes of Cristiano Ronaldo (£12.4mn) and Harry Kane (£12.2mn) are amongst those predicted to improve their output, while top performers such as Michail Antonio (£8.2mn) and Demarai Gray (£5.7mn) could potentially witness a drop in their returns owing to a tight set of difficult fixtures over the next few months. Regardless, given a need for proven goal-scorers in the forward position, the coming game week offers Fantasy Premier League managers a golden opportunity to reconsider their strategies going into a pivotal set of matches.

Hence, owing to the need to narrow down the options for the forward position, in this article, we take a look at three assets most likely to provide you with substantial returns whilst growing increasingly consistent in their performances over the next couple of months starting this weekend.

Amongst the Saints’ energetic performers, Armstrong has not failed to make headlines since taking a step up to the Premier League this season. The 24-year-old has been impressive in his performances having already registered four goal contributions to his name. In addition, the Englishman has seemingly regained his spot in the starting line-up owing to a goal and an assist in his previous two league starts this season.

While Southampton have proved to be a defensively solid side this season, Armstrong has continually registered decent numbers up-front. The striker has already recorded 16 shots from within the box and created eight big chances in the ongoing campaign. Additionally, the 24-year-old also tops the chart for expected goals (2.8xG) and ranks second for expected assists (1.3xA) amongst his teammates this season.

Facing a Norwich side languishing at the bottom of the league table for points, goals conceded (26), and shots faced on target (66), Armstrong is likely to have a field day at the weekend. Although a change in the managerial department at Norwich could serve as a disruption to Southampton’s plans, the Saints head in as favourites for the win, with Armstrong emerging as the likeliest to find himself on the scoresheet on Saturday.

Newcastle United’s most potent threat in the attacking third, the Englishman has been a victim of the team’s inability to outperform the opposition since the last couple of seasons. However, with Steve Bruce relieved of his duties and Eddie Howe taking over as manager, many expect Wilson to improve his output over the remainder of the campaign.

Although the Magpies have struggled across various thirds on the pitch, Wilson remains amongst their most reliable players, having recorded four goals in only seven starts this season. In addition, the striker has also recorded 12 shots in the box, six on target at a decent number of expected goals (2.56xG).

Facing a Brentford side witnessing a severe drop in form since their refreshing start to the season, the weekend’s fixture offers Howe a golden opportunity to secure the club’s first victory of the campaign. Given the visitors’ defensive precarities, Wilson is expected to contribute to Newcastle’s scoresheet this weekend.

Amongst the most notable premium assets enduring a dip in numbers since United’s sickening string of recent results, Ronaldo still emerges as the foremost players to turn it around over the coming weeks. Aside from his thunderous arrival to the Premier League in game-week, the Portuguese has struggled to deliver given United’s abysmal performances.

However, despite the team’s predicament, the 36-year-old has still managed to register five goals contributions in the league this season. Ronaldo has recorded 23 shots in the box, 11 on target whilst having created six chances in the ongoing campaign. Additionally, he is expected to considerably improve his tally given the Red Devils’ favourable set of fixtures following their game-week 13 tie against Chelsea.

Facing a Watford side yet to keep a clean sheet this season, Ronaldo emerges as the likeliest to turn United’s fortunes around at the weekend. Provided the visitors manage to deliver a convincing performance, the 36-year-old could also have a shot at registering his third double-digit haul of the campaign on Saturday.