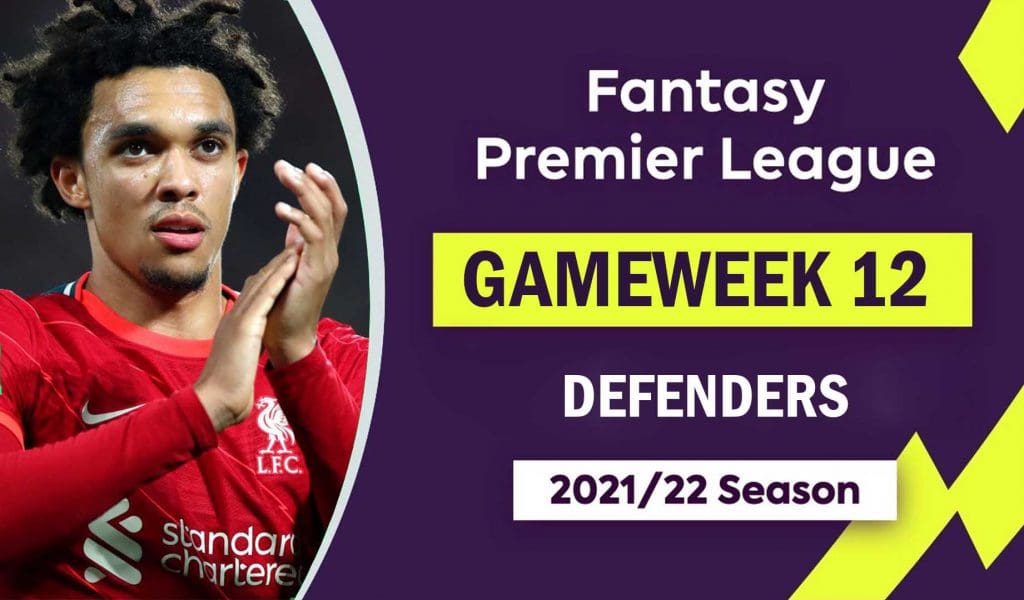 After the conclusion of the last international break of the year, the attention of football fans worldwide returns to club football. With the resumption of the Premier League, Fantasy PL managers across the world will once again have to make their choices for the upcoming gameweek, be it in goal or in defence, in midfield or in the attack. In this shortlist, we will focus on a few defenders that FPL managers can consider bringing in to get some points this weekend.

The pick of the bunch when it comes to FPL defenders is once again, Liverpool’s Trent Alexander-Arnold. The English full-back priced at a premium amount of £7.7m, maybe a bit too expensive for some managers but is certain to pay back his full price and more. Trent Alexander-Arnold who is excellent going forward is the highest-scoring defender in the game this season with 64 points to his name already, having registered a goal as well as four assists in the league.

The Liverpool right-back has started the season in brilliant form, and carried his hot streak into the international break for the Three Lions, where he bagged a hat-trick of assists against San Marino in World Cup qualifying. Even though Liverpool’s last league outing ended in defeat to West Ham, Alexander-Arnold impressed with a goal and an assist – and is likely to continue his streak of form when Liverpool welcome Arsenal to Anfield. The Reds have won all five of their last five matches against the Gunners on home soil, and it could be a similar story this weekend.

Alexander-Arnold’s compatriot Reece James is the next name on our list. Priced at £5.9m, the Chelsea right-back has been one of the stand-out defenders in the game this season – having racked up 63 points, a tally only second to Alexander-Arnold’s. Despite being a defender, James tops the goal involvements chart for league leaders Chelsea, having scored four goals and made three assists in only six starts this season. James averages a goal involvement every 65.42 minutes in the league, making him a strong candidate to be one of your top defenders this season.

Even though Chelsea will travel to the King Power Stadium for the early kickoff on Saturday in what is considered to be one of the tougher fixtures of the season, a bet on James racking up a goal involvement or even keeping a clean sheet might be worth it. The injury-riddled Foxes have been below par at home this season, winning only two out of five games, and their last match at the King Power ended in a 2-0 loss to Arsenal. Things might not be so different when Chelsea visits, as only four teams have conceded more goals in the league than Leicester this season.

The last name and the budget pick on our defenders watchlist bring us to Jan Bednarek of Southampton. Priced at £4.4m, the Saints centre-back will travel with his team to Carrow Road, a venue where the hosts Norwich are yet to win this season. The Polish defender has racked up 35 points in the game despite not having a single goal involvement to his name, partly owing to the fact that Ralph Hassenhüttl’s Saints have been one of the better defensive sides this season.

Only three teams have conceded lesser goals than Southampton in the league this season, and it would not be a surprise to see the Saints cruised to a win while also keeping a clean sheet. Despite winning their first game of this season against Brentford in the last game week, Norwich finds themselves under new management – and it is hard to envision Dean Smith getting it right from the beginning. Norwich City also boasts an unenviable record of the worst defensive stats in the league, as no other team has conceded more goals this season (26) than the unfortunate Canaries.