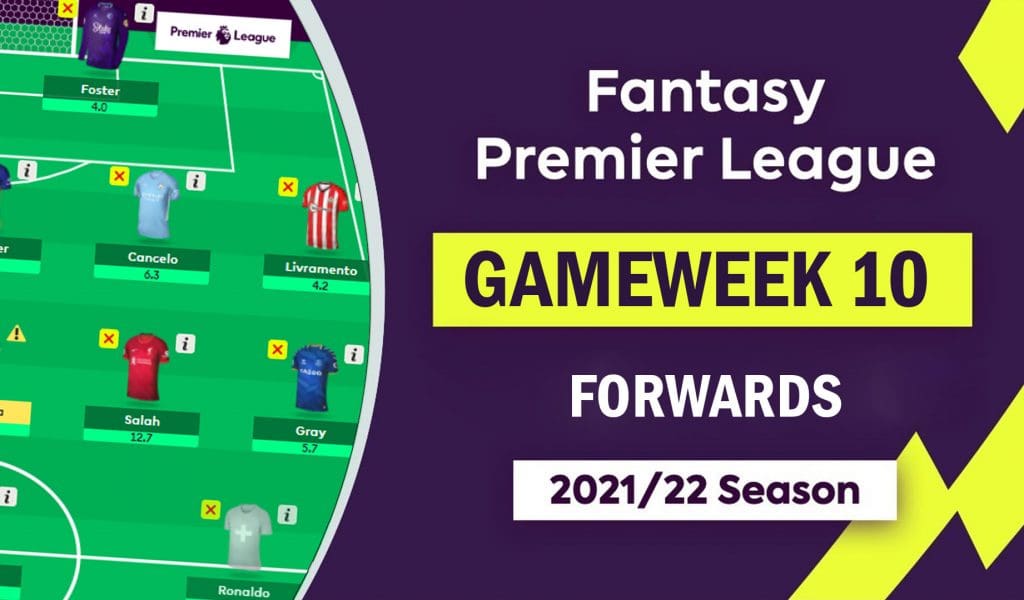 Another gameweek of the Premier League season brings forth the dilemma over which forwards you should rely on for the weekend. With most of the premium forwards in the game not living up to their price as well as their reputation in the early weeks, we have decided to list the names that we think should find a place in most Fantasy PL managers’ teams for the coming weekend.

If you are looking for a budget forward under £6.0m, you don’t have to look any further than Wolves’ Hwang Hee Chan. The Korean forward on loan at Wolves has been one of the surprise packages of the Premier League season so far, as he has topped the scoring charts for Wolves with four goals in the league already. At £5.7m, Hwang is an elite poacher who averages a goal every start so far this season, and would back himself to score at Goodison Park this weekend. Everton have struggled defensively of late, and will be fresh off a 2-5 loss at home last weekend.

Hwang has averaged a goal every 107 minutes in the league this season, and his finishing has caught the eye of many FPL managers who want a budget forward in their teams. Having racked up 2.16 expected goals (xG) this season, Hwang has scored four goals from only four shots on target – meaning that the Korean is overperforming in front of goal in what has been a purple patch for him. Fantasy PL managers would like to cash in on his hot streak of form, as they would want one of the budget options firing in the absence of the much more reputed options.

The next name in our list is Brentford’s Ivan Toney. The English forward who lit up the Championship last season to help get the Bees promoted to the top flight, has been a talismanic presence up front so far this season. Despite only scoring two goals in the league this season so far, Toney’s importance to this Brentford side is much more than just numbers in front of goal. Toney is a creative presence as well – linking up with Bryan Mbeumo, he has registered two assists to his name, and has made 14 key passes and created 16 chances so far this season.

Priced at only £6.6m, Toney will look to pay off the faith put in him by his owners when Brentford travel to Turf Moor this weekend. Going into the game, Toney is fresh off a goal in the Bees’ 2-1 Carabao Cup fourth round win over Stoke City on Wednesday, and will look to make it two goals in two games against a Burnley side who are yet to win at home this season. On the contrary, the Bees are still unbeaten away from home this season so far, further validating many Fantasy PL managers about their decision to keep Toney in their teams for the coming weekend.

The only premium option in our list is none other than Jamie Vardy. The Leicester frontman is Fantasy Premier League’s top-scoring forward this season, having racked up 57 points already – courtesy of his seven goals in the league so far. Vardy is only second to Mo Salah on the list of top goalscorers, and despite his age not being on his side – has spearheaded the Foxes quite well so far this season. The Englishman’s finishing has not deteriorated and he continues to be one of the best in the league, having scored his seven goals from a meagre 3.97 expected goals (xG).

Vardy is one of the only premium forwards to have fired so far this season, and with the likes of Cristiano Ronaldo, Romelu Lukaku and Harry Kane being way off the pace – Vardy is, for us, the logical choice to feature up front for your Fantasy PL team. Leicester will travel to the Emirates Stadium on Saturday to kick off the game week against Arsenal, and Vardy will relish his return to a venue that he has good memories of. Vardy has scored five goals in his last six appearances at the Emirates Stadium, and will surely look to make it six from seven on Saturday. 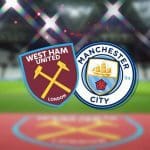 Are West Ham capable of raising the bar against Manchester City? | Carabao Cup 2021/22
Next Article 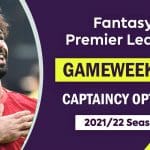