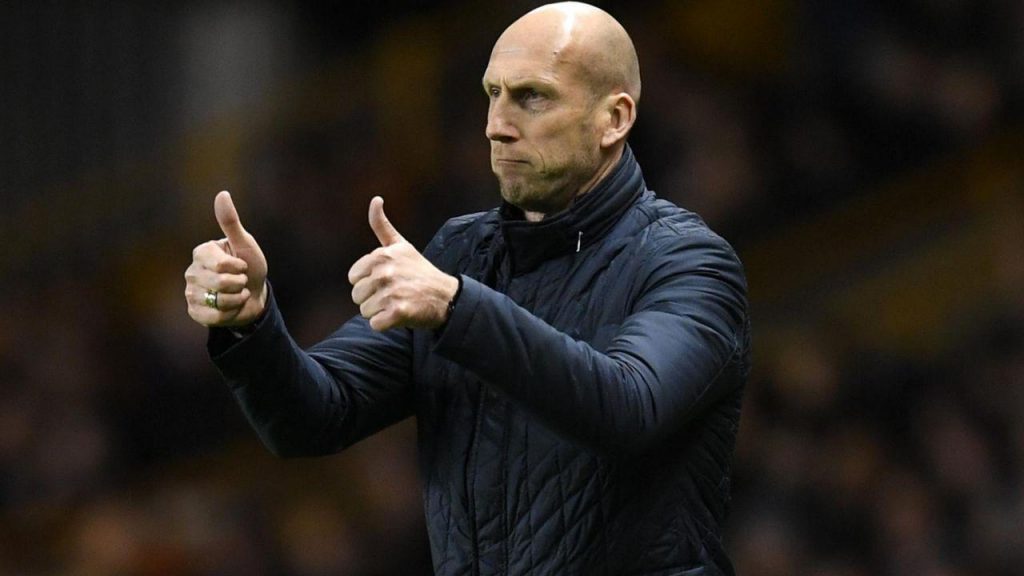 Former Manchester United defender Jaap Stam has been named the new head coach of Major League Soccer side FC Cincinnati. Stam will replace another Dutchman, Ron Jans who had to resign this February due to allegations that he used racial slurs in front of his players.

Stam has signed a one-year contract with an option to extend to two years till 2022. Cincinnati sits 11th in the MLS Eastern Conference table with 2 losses from 2 games. Last season the club had the worst record in the league – 6 wins, 6 draws and 22 losses from 34 games. They also finished last in the Eastern Conference. Yoann Damet was their interim manager until now.

“For myself, to get the opportunity to work in America and to work in MLS for a club like FC Cincinnati, it’s a dream,” Stam said in a news release.

Stam previously managed Feyenoord, from where he resigned in October after four months as the club’s manager. He has previously served as the manager of Reading and Zwolle.

“He has an extensive background in being part of some of the most successful clubs in the world as a player and has also proven that he can guide teams through transitionary periods as a head coach.”

But Cincinnati’s official twitter made a blunder when announcing him. They used a picture of Tinus van Teunenbroek from Ajax’s game against Heracles in November 2013. He was mislabelled in the Getty database as Jaap Stam and the admin mistakenly used that picture.

YOU GUYS. I cannot make this up. In their announcement tweet, FCC put up a picture of a man who isn’t Jaap Stam. pic.twitter.com/dEtEV2Sl9c

However, the tweet was deleted. But it was too late as other teams started trolling after the blunder. Here are some of the reactions.

Tbh we’re just happy you left Coach Shore out of this pic.twitter.com/NAqQqZnTYH 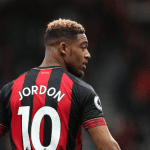 Jordon Ibe set to leave Bournemouth on July 1
Next Article 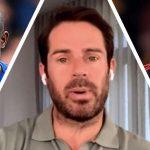