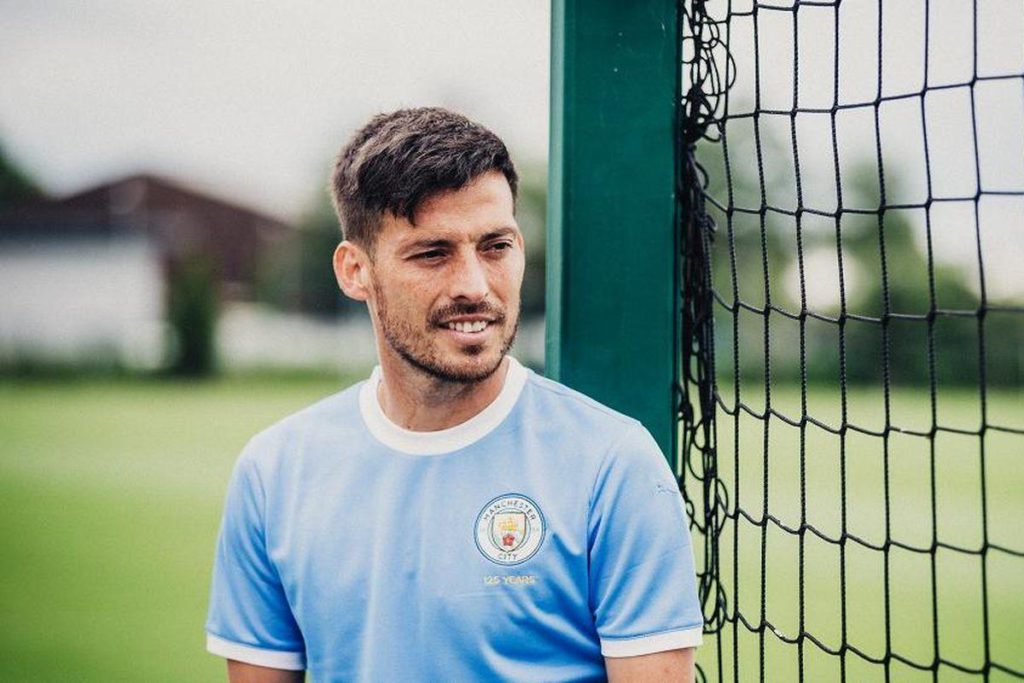 Former Manchester City’s playmaker and legend David Silva has joined Spanish side Real Sociedad on a free transfer, as the club have announced this evening. He penned a two-year deal with the LaLiga side.

The 34-year-old diminutive playmaker recently left Manchester City after the Citizens’ surprise Champions League elimination to Lyon. Silva seems keen to be on his way to Lazio, with an agreement said to be agreed between both parties but a chance to go back to his native country looks to have been too tempting for the Spaniard.

ℹ️ OFFICIAL ANNOUNCEMENT| We are delighted to announce the signing of @21lva. The player joins Real as a free agent until June 30, 2022.#WelcomeDavid #AurreraReala pic.twitter.com/PtqIkt4nJR

Fabrizio Romano claimed that Real Sociedad pulled a last minute stunt to stop Silva’s imminent move to Lazio, after the Italian club side had already scheduled a medical in Rome for the former Citizens’ playmaker.

Some of David Silva’s deal with Lazio was disclosed by some sport outlets in Italy, which consist of €4million per year deal, three-year contract, a private jet to see family, an apartment in the middle of Rome and becoming one of the highest paid players.

At 34-yrs-old, the highly skilled playmaker is still an agile left-footed player, who is known to have an excellent first touch, dribbling skills and sublime technical ability. While his intelligent movements allows him to keep possession of the ball in tight spaces.

🎥 Silva is a new txuri urdin player! We’re excited and very pleased to have you with us! Welcome, @21LVA! 💙⚪

His initiative to create space for himself and his teammates to open up a defense with his well weighted passes, are part of his numerous threats.

As a traditional number 10, he has an impressive composure, vision, passing accuracy, ability to read the game and controlling the tempo of the game are part of several reasons why the Spanish maestro is being regarded as one of the best modern day playmaker, who have been able to make a distinctive impacts on the field of play.

With the former Citizens’ player joining Real Sociedad this summer, he’ll be reuniting with his international teammate Nacho Monreal who recently joined the La Liga outfit last summer from Premier league side Arsenal.