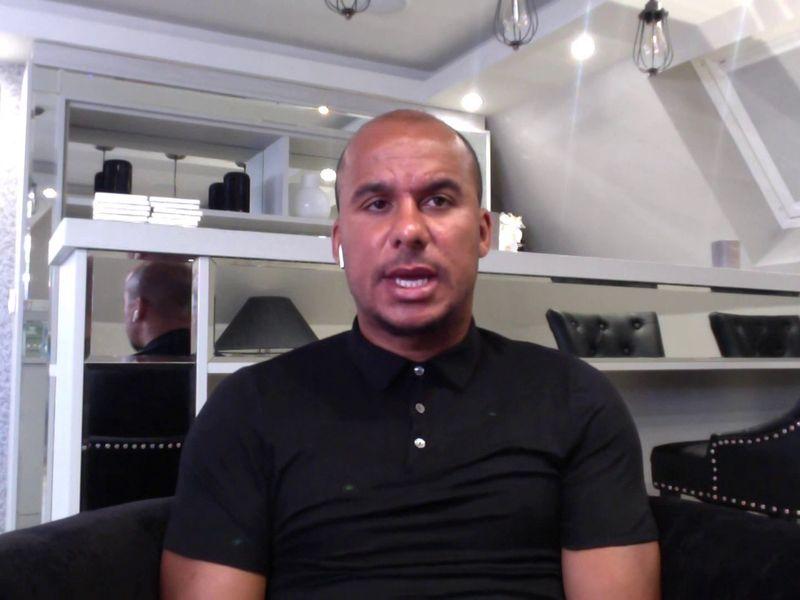 Former Aston Villa forward Gabby Agbonlahor has revealed that he was tested positive for coronavirus in March. He explained his personal experience of what it was like to test positive for the Coronavirus and its aftermath.

The former Aston Villa academy graduate had Coronavirus symptoms for 10 days but he has now recovered. Kante and Troy Deeney, both decided against training with teammates and Agbonlahor sympathizes with them.

“I caught the virus on March 15, and I’ve never felt so ill in my entire life,” Agbonlahor told Sky Sports.

“The symptoms I had, they were terrible, so if I was a player and I was speaking to the players, I wouldn’t want them to go through what I went through as it was a horrible experience and the virus is very deadly as we’ve seen.

“Why would you want to risk yourself and risk bringing it back to your kids? You don’t want to do it. I’m sure the likes of Troy Deeney, N’Golo Kante will be at home or using a local area to do the same sessions that the players at Watford and Chelsea are doing.

“They’re not sitting at home and doing nothing. They’ll still be keeping to the fitness that the other players are doing, but just not doing it at the training ground, which for me is fine.”

Earlier this week Premier League shareholders voted unanimously in favour of the resumption of contact training. Agbonlahor warned players and said that they should make sure to be tested properly before returning to close-contact training.

“If it’s every day, every two days, so long as there’s multiple testing for every player and every player that’s in your squad is sticking to the rules. So, no one’s going into places they don’t need to be – they’re going straight home from training, then I think it’s different.

“But if you hear the players are doing other things, like going to places where they could catch the virus, then I’d be against going back.

“Some players are not going to have kids, they may live on their own, so it’s different for every player and it’s a decision for them to make on their own.”

Gabriel Agbonlahor started his youth career at Aston Villa and spent thirteen years with their first team before retiring in March 2019. He is the club’s highest Premier League goalscorer with 75 goals in 322 appearances.