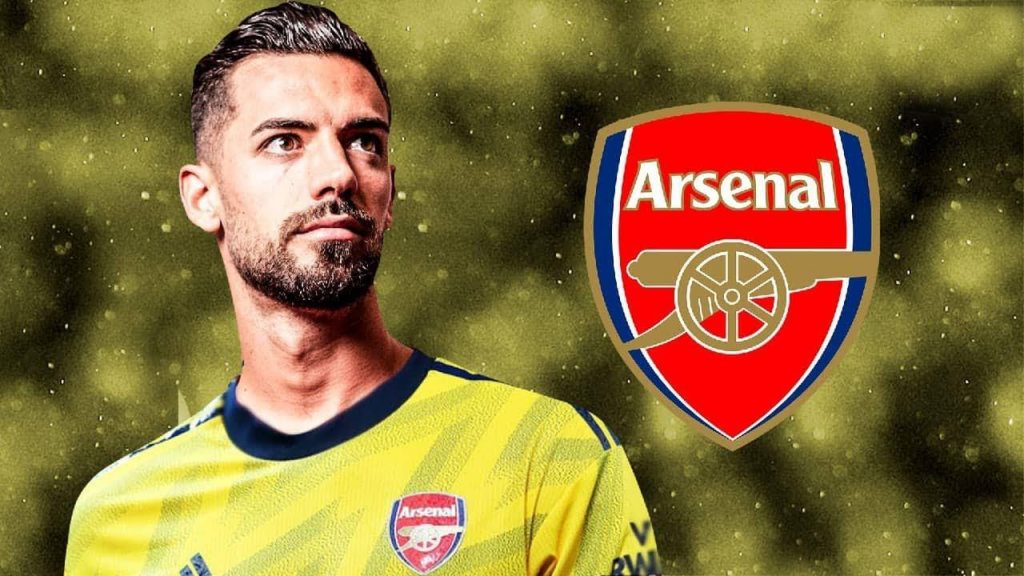 Pablo Mari is a 26-year-old Spanish Centre-back, who’s playing his trade in Brazil with Flamengo. He’s a commanding centre-back who’s Aerial presence is massive. He’s already familiar with Mikel Arteta, and vice versa, due to his time at Manchester City.

Pablo was at Manchester City for three years between 2016-19. Though he spent most of his time at loan. Notably, two of his three loan spells were in Spanish second division. Though he’s a player rated by Arteta.

Talking about his stats, He’s making a combined total of 2 tackles and interceptions per match. Which is primarily due to Flamengo’s dominance in Brazilian football, not much hard work for their defenders. Though it’s notable that his tackling is seen as his strongest aspect. 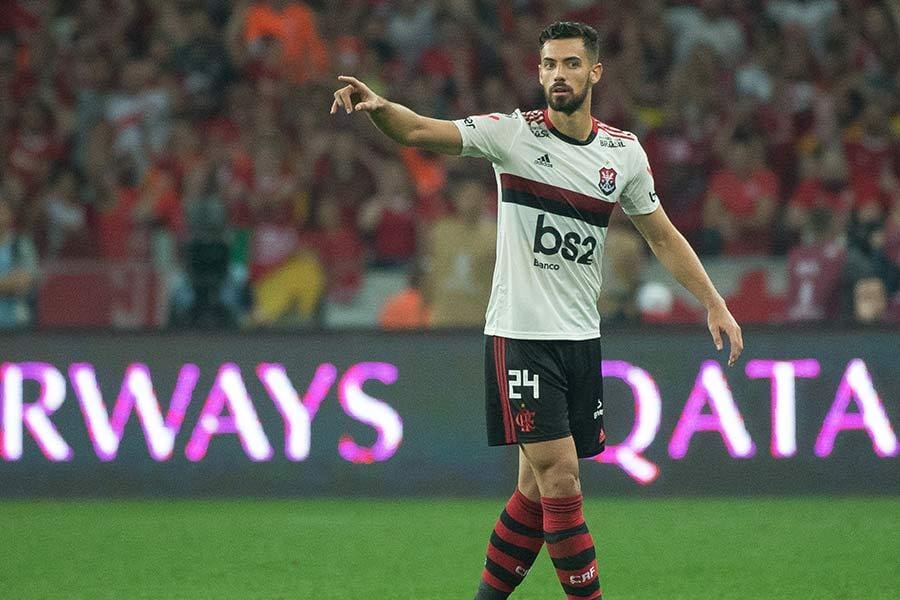 To give you a perspective, even Matthijs de Ligt only had a combined total of 2.1 tackles and interceptions per match in his last season at Ajax. I have chosen de Ligt to compare with as he was also playing in a team which heavily dominated their league.

Matthijs de Ligt was making 67 passes per game with a pass success rate of 89.9%. He was also providing 3.1 successful loan balls and 0.4 key passes per match. With all this said and done, Pablo Mari looks like a defender who’s decent on the ball. Though his biggest flaw is his lack of pace.

Mari also has 4 goal contributions this season with three goals and 1 assist. His 6ft 3inch structure isn’t the most massive but it’s decent and combines it with his strength and he can solve Arsenal’s defensive woes.

All in all, it seems we’re getting a Spanish version of Per Mertesacker, though whether it’s Prime Per or the latter less effective version of the German is yet to be seen. Though considering how inflated the market is for defenders. Arsenal are doing a good job at €7-8 million.