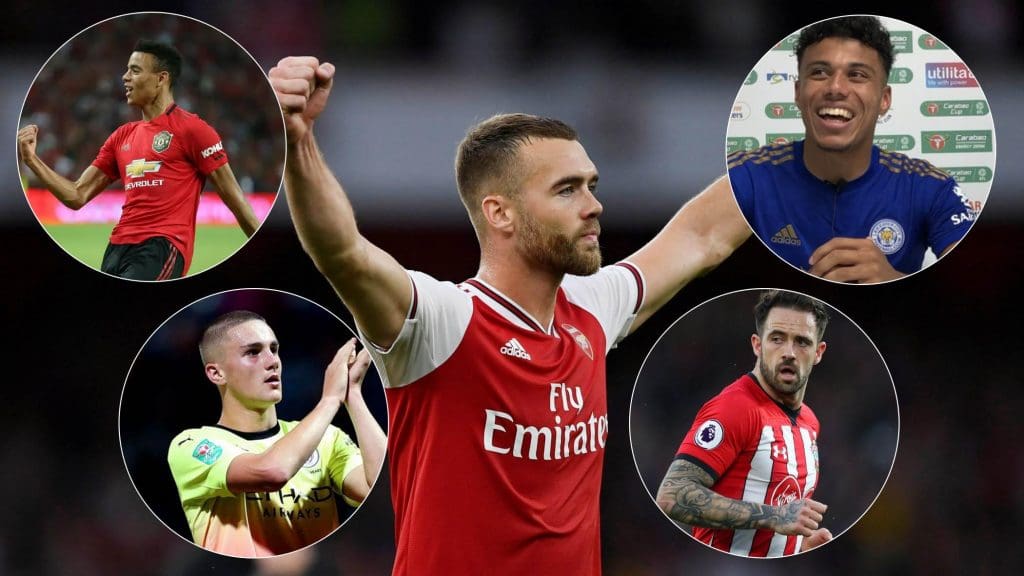 We got a taste of Carabao Cup this mid-week and League Cups means proving one-selves for less considered players to push for THAT spot in the Premier League squad. And we sorted out five of those lads who made this midweek count.

Described as one of the most famous loanees during his stay at Fulham, the 24-year-old has returned to Arsenal. Then Fulham’s player of the season, produced an enduring performance in the League Cup for Arsenal, helping the club cruise 5-0 against Nottingham Forest. 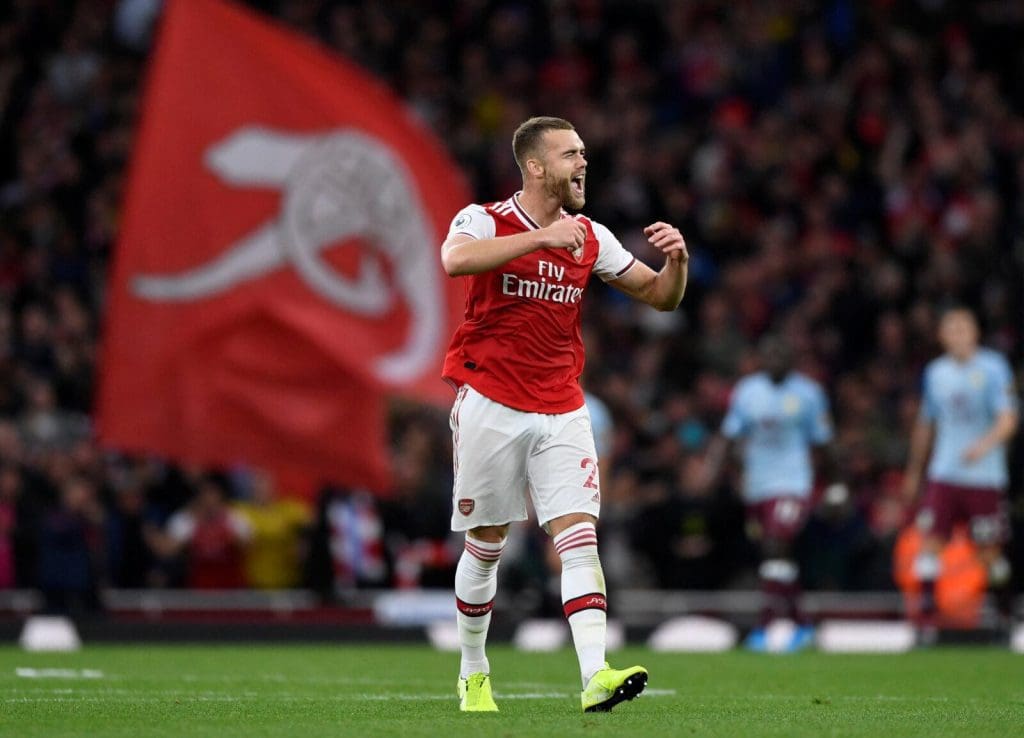 The player who has evolved playing in central-defence, as a full-back or even a defensive midfielder, assisted three of the five goals. There were a few new inclusion in Emery’s squad namely, Rob Holding, Kieran Tierney, Joe Willock, Reiss Nelson and Gabriel Martinelli but of all Chambers was the one that took the eye.

A sensational performance for his club, Chambers may have given Emery a head-ache over his squad selection in the upcoming game against United. 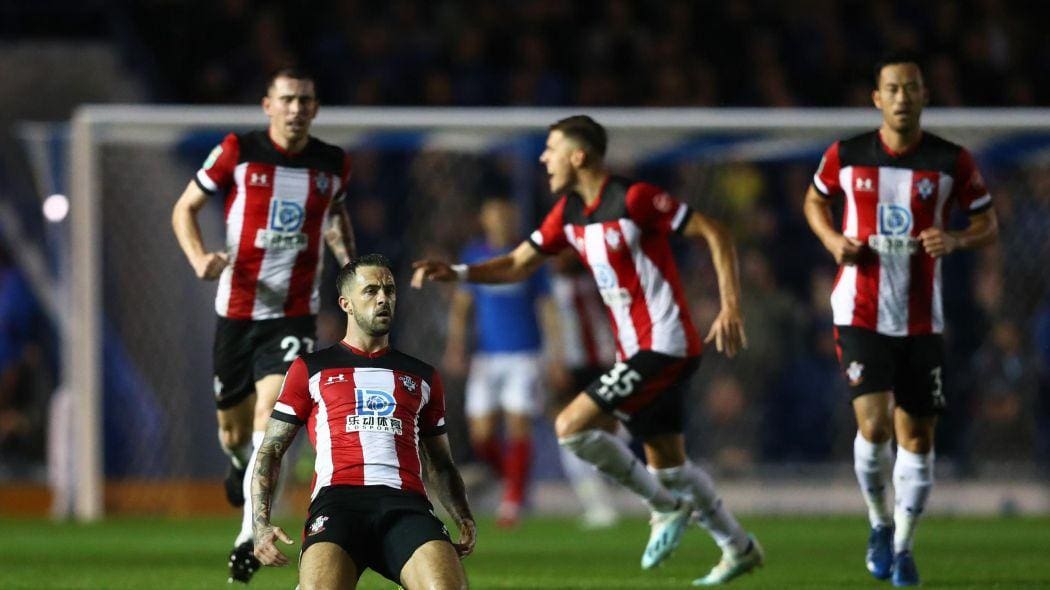 With all the injury issues the Southampton man has had, he finally looked to push on in the League Cup. The former Liverpool man scored a brace against Portsmouth to take his squad further into the next round.

Two differently yet exquisitely crafted goal by Ings were enough to announce his return. After scoring two perfectly executed goals, Ings would fancy his chances of starting the game against a tricky Tottenham squad. 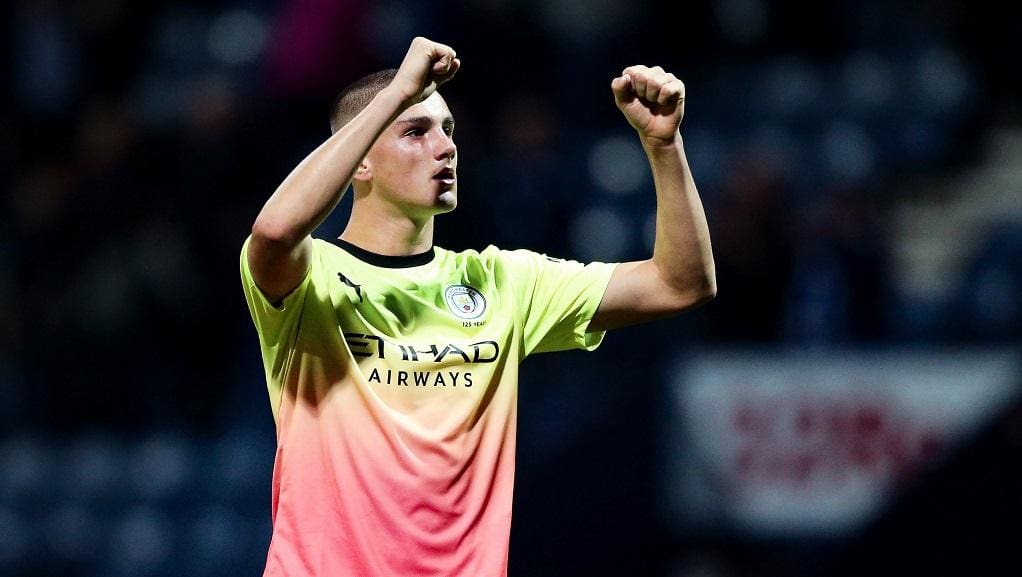 The Sky Blues of Manchester sweated their all in trying to purchase Harry Maguire when they already had one in Taylor Harwood-Bellis. The aerial prowess of Taylor was on sale during City’s League game. The central defender was as calm as his partner Eric Gracia.

Only 17, Taylor has already taken one major step by starting in first-team. A regular start for Harwood-Bellis is still a distant object but the central defender is surely in queue to give Guardiola a ache for his selection. 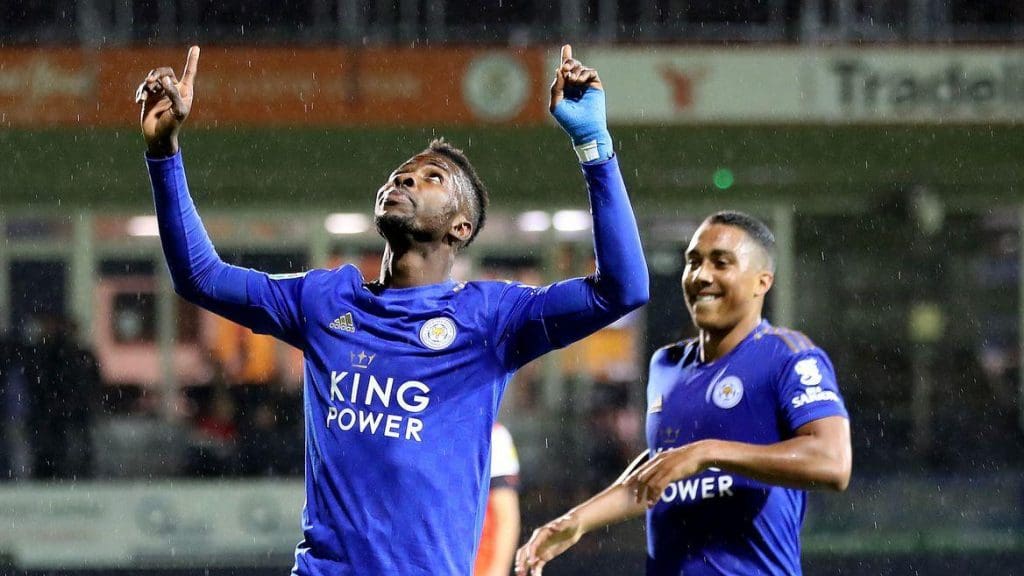 James Justin had been warming the bench for Leicester since his arrival this summer and when he finally got a start against his former club Luton, the full-back did not waste any opportunity to please Rodgers.

The 21-year-old score a goal, created 4 goal-scoring chance and produced two crucial tackles. A ‘ dream debut’ as we may call it, the talented youngster will surely get a lot more chances in near future. 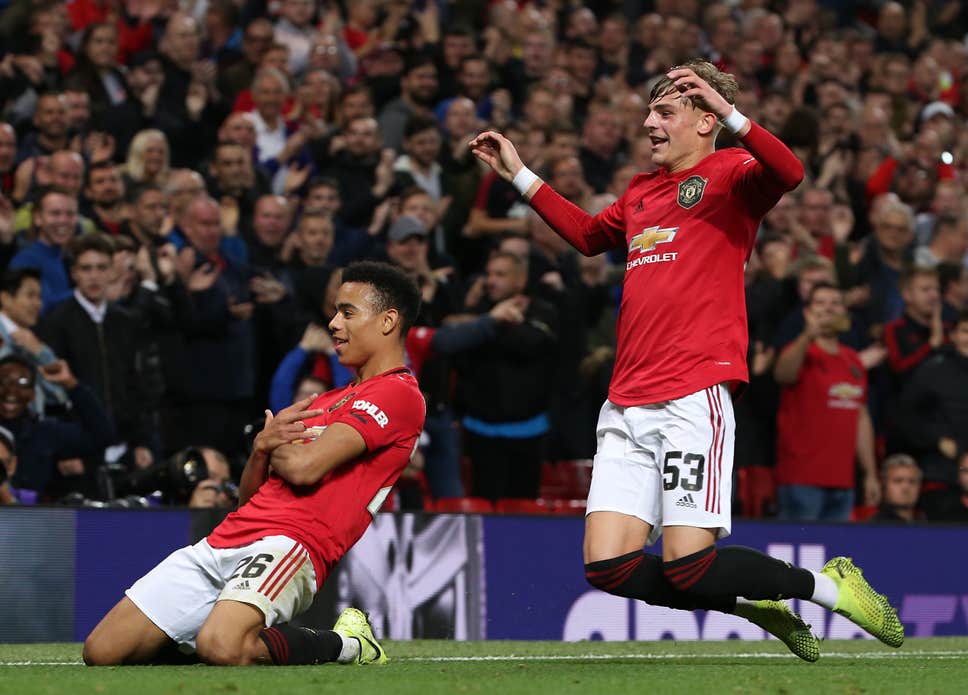 The Number 26 of Manchester United has showcased all the abilities of a talented number 9. Presently, Greenwood is the best finisher in United’s young squad, way better than the trusted Rashford who has not scored a goal on ages. Whereas, Greenwood has scored 2 goals in equal number of games.

For me, Greenwood is a sure start when United play against Arsenal. Deploy Rashford in the wings or don’t deploy at all but as a striker the 19-year-old striker is must. 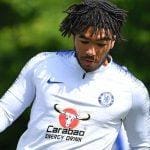 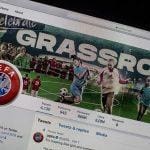