Liverpool will host Newcastle to kick-off Premier League’s return this weekend, and as much as we are looking forward to that – so are two of Brazilian buddies in Roberto Firmino and Joelinton.

Both of em’ share a similar path coming to England, leaving Brazil while still young for Hoffenhiem and after progressing strides there, earning a big money move to premiership.

While Firmino has gone to prove himself as one of the best in the world since joining the Merseyside club back in 2015, becoming first ever Brazilian to score 50 league goals in England’s top tier when he was on the scoresheet in Liverpool’s 3-0 win over Burnley before the international break.

However, Firmino despite wishing all well for Joelinton has warned him that he won’t have best of nights when he walks out at the Anfield tomorrow.

“We have already talked about this (game), because we are linked to the same representatives and know each other in this way,” Firmino told Globo Esporte, via Sport Witness.

“It’s always good to be able to face Brazilian players here in Europe. It’s nice to see so many being successful. Joelinton is one of them. Like me, he left Brazil early and went to Hoffenheim. And now he’s here playing the Premier League.

“For his style of play, he has everything to make it work. But don’t come and have fun on Saturday.” 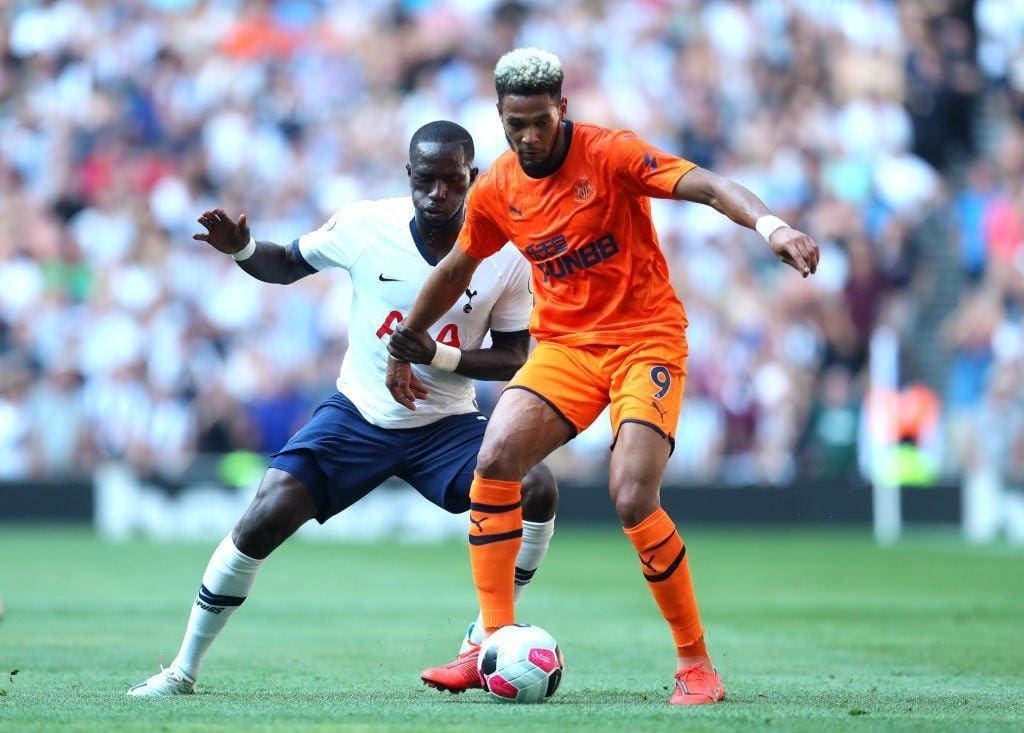 Joelinton also discussed the pair’s friendship with the same publication.

“When I came to England, Firmino sent me a message wishing me good luck,” he said.“He said if I needed anything, I just had to talk to him.

“When I score or play well, he congratulates me. Sometimes I comment on a picture of him on Instagram .

“He’s a great player, is having wonderful form and it’s no wonder he’s been in the national team for a few years.

“The Magpies forward is also in no doubt about the toughness of his side’s task on Saturday lunchtime.

“The expectation is high, not only for facing Firmino for the first time, but for playing against Liverpool ,” he added.

“It will be a very difficult game at their house. They are the current Champions League winners, one of the strongest teams in the world today.”