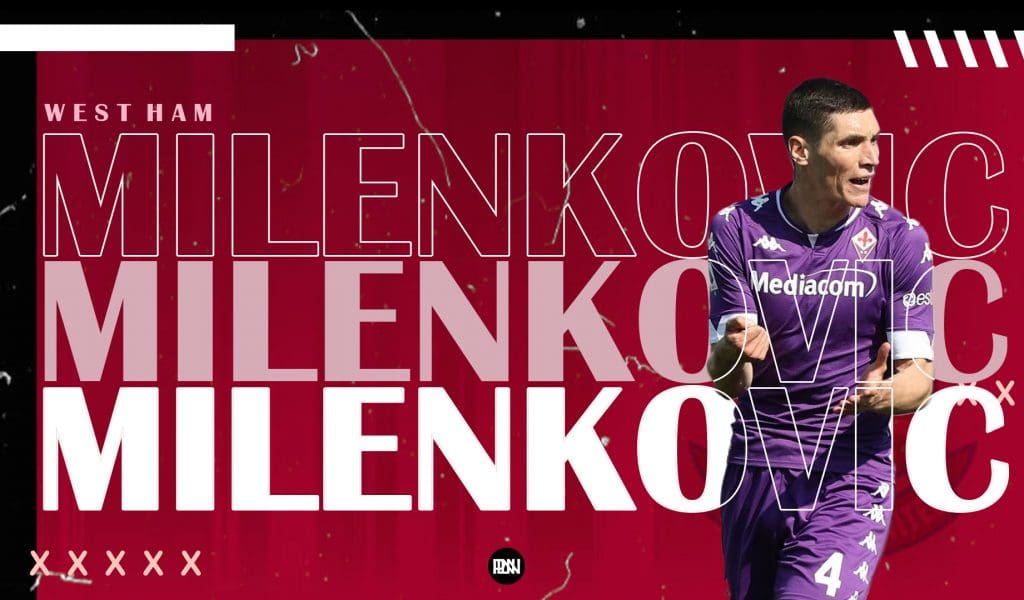 After having a fantastic run in the 2020-21 season, where they saw themselves finishing in 6th place in the points table and qualifying for the 2021-22 UEFA Europa League, West Ham is now once again looking like a solid team that can give tough competition to other teams in the Premier League especially ‘The Top 6’.

It’s just their defense unit that is still lacking a bit of flair. And going into this year’s summer transfer market, West Ham will be looking for a strong Central Defender who could bolster their defensive line. Especially now that they will also be playing in the Europa League and have to face some tough competition against non-premier league clubs.

And after a failed attempt to buy Chelsea’s Kurt Zouma, David Moyes has now set his eyes on the 23-year-old Serbian defender Nikola Milenkovic.

Why do the Hammers need a Central Defender?

And now that they have let go of their experienced Fabián Balbuena, West Ham now only have Craig Dawson, Angelo Ogbonna, and Issa Diop in their squad as their recognized Centre-backs who have a decent amount of Premier League experience.

If we look at some of their younger defenders, the Hammers are short on that end, except a very young Danish defender Frederick Alves, who have made some excellent performances in the defensive line for the first team in their pre-season matches and is now constantly knocking on the first team door for a debut in the Premier League.

Still, if they are looking for an improvement in the team’s performance for the upcoming season, they have to invest in a defender in this year’s summer transfer window as for this season, they will also be competing in the UEFA Europa League.

What does Nikola Milenkovic bring on to the table?

What other big teams like Liverpool, Manchester United, Manchester City, and Chelsea have is a physically strong and aggressive centre-back, who can be a great leader on the field for them.

Playing as a regular in a team like Fiorentina, who is actively competing with big clubs in Serie A tells a lot about the 25-year-old Serbian. Nikola Milenkovic mostly likes to play as a centre-back, right centre-back to be precise. He is a player who has great physic and has a dominating personality while playing as a centre-back. His aggressive playing style mixed with his physically large frame does bring fear into opposition strikers.

Nikola Milenkovic can be a great leader on the field for the team. he plays aggressively and is known to be very vocal while playing.

He is apt in carrying the ball forward to the opposition’s half and playing long cross-field passes to his attackers. He is not that efficient with his crossing but is pretty good with his passing. This is what David Moyes wants from his defenders but couldn’t get from them – so in comes Milenkovic.

Milenkovic can play a big part in solving David Moyes and the Hammers’ defensive issue, as he is just 25-years-old and has experience of playing in more than 150 matches for his club and country. He is still pretty young and if this deal is done, he can be a great asset to this West Ham side, who can get his services for at least five years

After their bid for their primary target, Kurt Zouma was rejected by Chelsea, who were asking for £25 million for the 26-year-old French defender, they looked at their other two options, first being Olympique de Marseille’s Duje Caleta-Car, who was also worth £20 million and then Fiorentina’s Nikola Milenkovic who was worth just £14 million.

Milenkovic being a cheaper option and his contract running out next season with the Italian club, it only makes more sense for West Ham.

Anyway, if they want to continue their good form and compete in the Premier League and the Europa League, they have to buy a defender as the upcoming season will be much more difficult than the previous season and now that Jesse Lingard, who was the epicenter of their attacks and goals have returned to his parent club Manchester United after completing his loan. More workload will be on the defensive unit to stop the tough opposition attacks from scoring goals and for that, investments have to be made this summer. 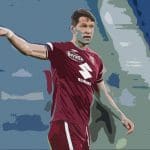 Leeds United plotting a move for Sasa Lukic
Next Article 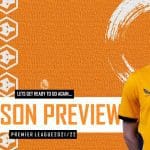