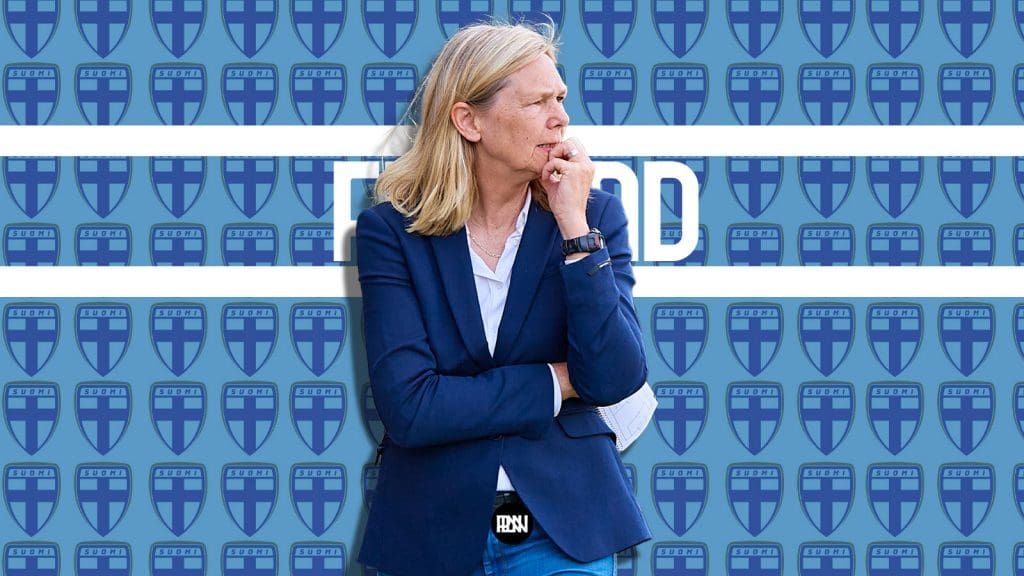 Finland are the sixth team to announce their 23-player squad for UEFA Women’s Euro 2022. The deadline for the competition is on June 26th, with The Boreal Owls announcing theirs’ on the 9th of June. However, Anna Signeul is able to make changes if there is a serious injury or illness, so this may not be the final squad, but likely will be.

Finland are the big underdogs in Group B, with Spain, Denmark and Germany all being top teams who could feasibly take this tournament. This is their first major tournament since 2013, with them not qualifying for any World Cup’s ever, and only 3 Euros, with 1 of those being because they hosted it. So, who is going to England to hopefully recreate Finland’s Euro 2005 performance?

Defensive duo Tuija Hyyrynen and Anna Westerlund have 251 caps between them, so their experience will hopefully help stablise them. Tuija has played in this team since 2007, when she made her debut at just 20. Anna made hers the following year, with her being a year younger, at 19.

Another player with a lot of experience is Vittsjö GIK striker Linda Sällström, with 113 caps to her name. She has played brilliantly before, with some of her best form coming a few years ago, recording 15 goals in 22 Damallsvenskan appearances in 2017, finishing in second for the golden boot for a team 4 points off relegation, 7 goals in 11 appearances the following season, deciding to move mid-season to Paris FC, and then bagging 12 goals in 21 D1 Féminine appearances, being joint with Vivianne Asseyi in the golden boot race, and 1 off the likes of Le Sommer and Diani whilst playing for a team who finished 5th. If she can get even half of that this summer, then maybe Finland fans can dream.

Tinja-Riikka Korpela has sharing goalkeeping duty with Becky Spencer at Spurs, and will probably be their number 1 next season. However, she’ll be competing with Fleury 91 goalkeeper Katriina Talaslahti, who has played as their main goalie at just 21 years old. So, it’ll be good for Korpela to have some competition for her spot to push her harder. But with all this, how will Finland do? Well, we’ll have to wait and see. 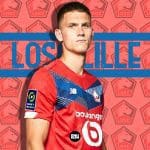 Sven Botman on the move – Where does the Dutchman fit best amongst his Premier League suitors?
Next Article 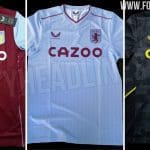