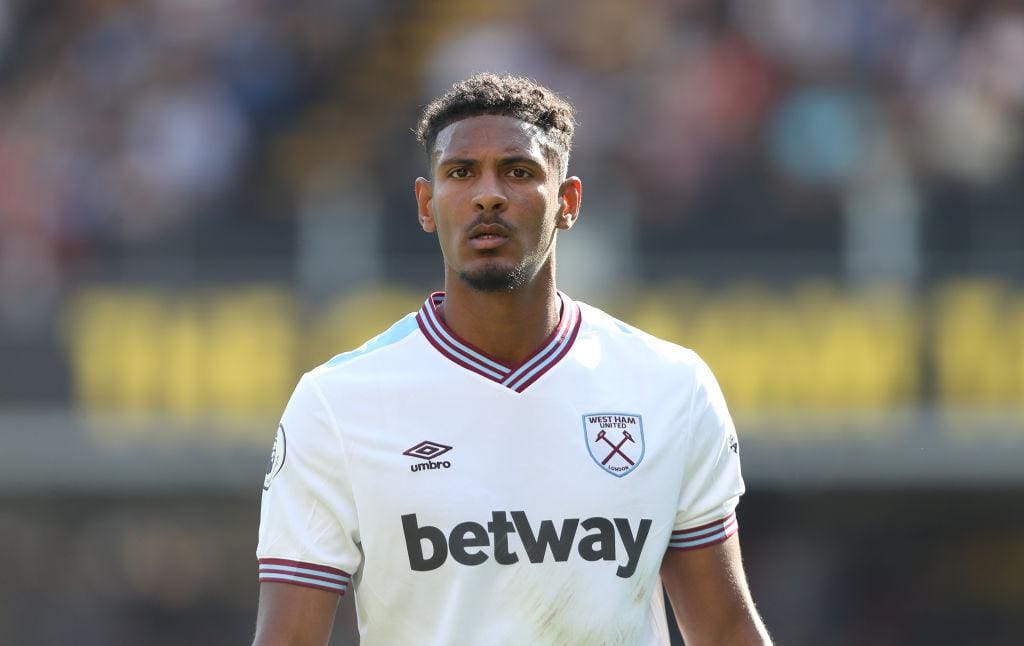 Fédération Internationale de Football Association are investigating a claim by Sebastien Haller’s former club Eintracht Frankfurt against the Hammers related to the transfer of the player. The German side have lodged a complaint with FIFA over the non-payment of £5.4 million from the London based club. The amount was also a part of the deal.

Sebastien Haller joined West Ham last summer after spending two seasons at Eintracht Frankfurt. He was part of a formidable trio at Frankfurt with Ante Rebic and Luka Jovic. All three players have left the club with Jovic moving to Real Madrid and Rebic joining AC Milan last summer. Haller has 15 goals and nine assists from 23 starts in the Bundesliga last season and attracted a host of clubs due to his exploits. 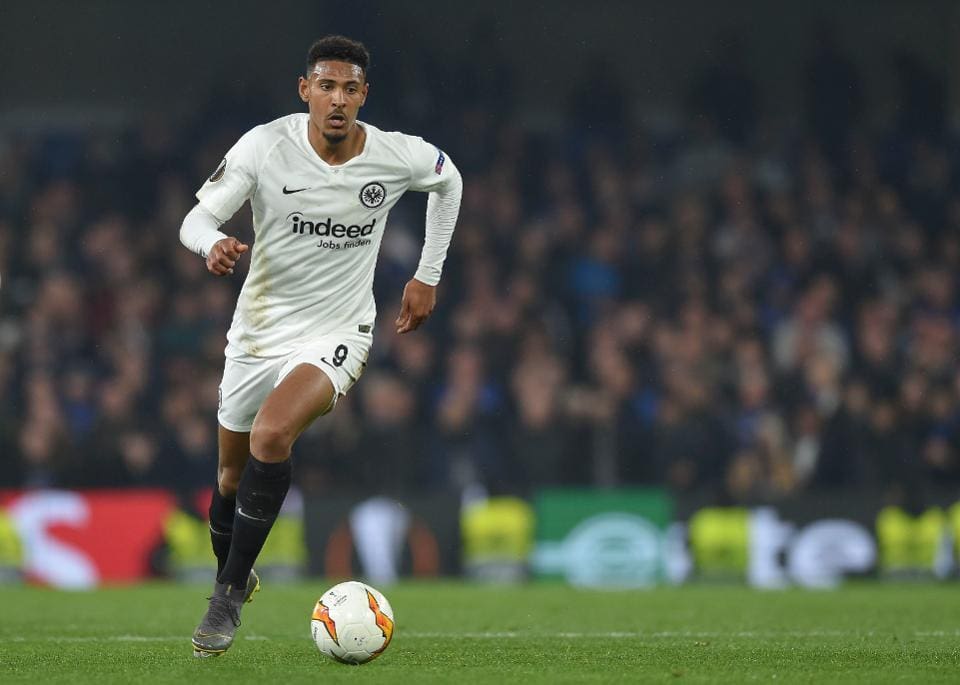 Haller was signed by the Hammers on a club record fee of £45 million. However, now his former club has claimed that the Hammers are yet to pay £5.4 million from the deal. This has led to them going to FIFA.

FIFA in a statement said:“We can confirm that we have received a claim from the German club Eintracht Frankfurt against English club West Ham United. The matter is still being investigated and consequently we cannot provide any further comments.”

According to Sky Sports, the Hammers insist that the delay in the payment has been due to some issues between the two clubs and will be resolved quickly. The club hasn’t made a public statement yet and will be confidential about it.