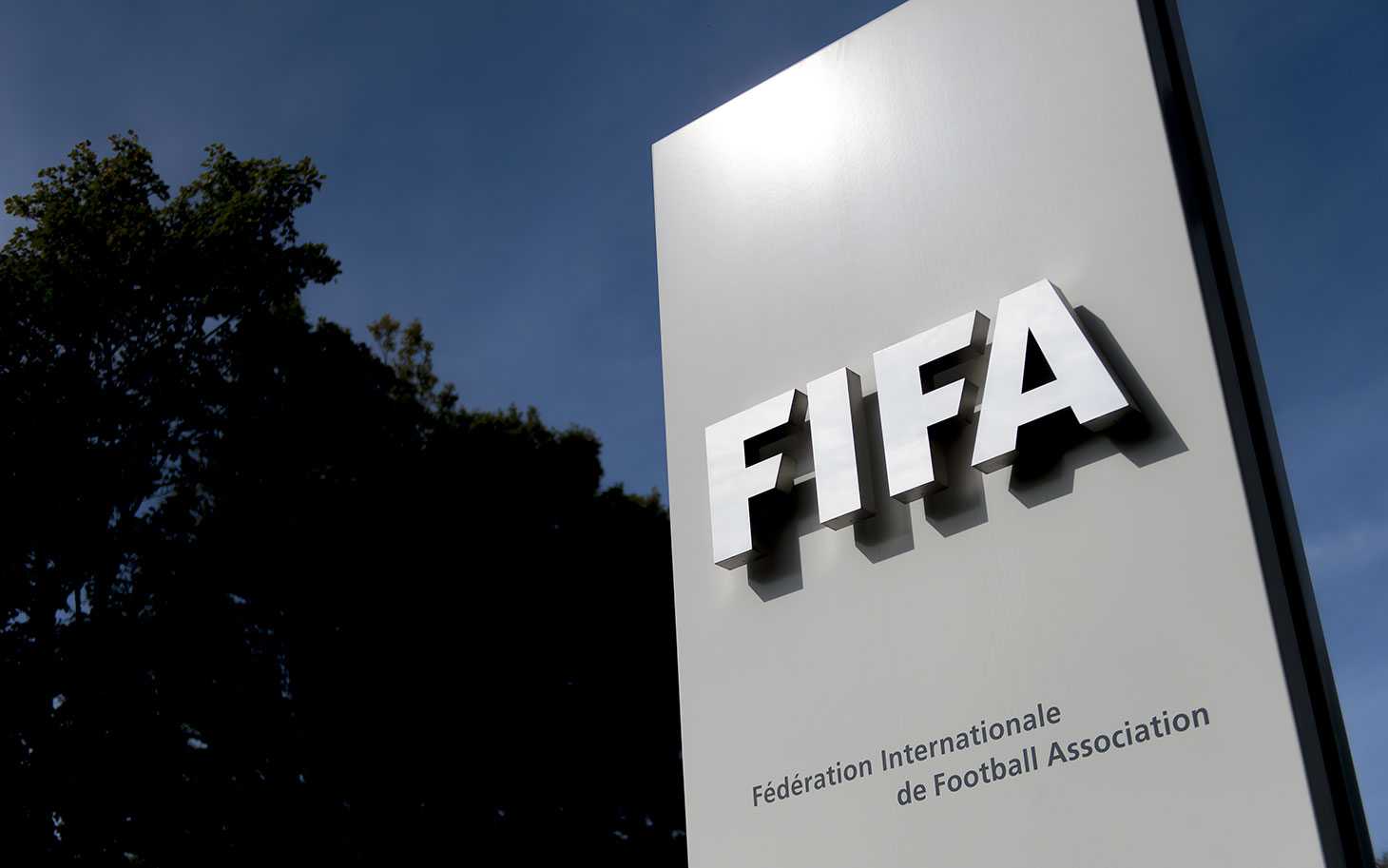 Football’s governing body FIFA  has told its’s federations that the beautiful game will be ‘quite different’ until a vaccine of the coronavirus is developed. FIFA also expects that regular testing will now become a regular feature of the game until a vaccine is found.

FIFA expects that social distancing and testing will now become a part and parcel of the game. The organisation also instructed it’s federations to restart their tournaments only if it’s safe to do so. Premier League has decided the provisional date to restart the league from June 17th.

“Planning for a safe return to football must start now given the health, social and economic benefits of the game globally,” the official guidance says.

“Football governing bodies must come together to cautiously and methodically prepare for a post-pandemic return to footballing activities. Until a vaccine is developed for COVID-19, the team environment will be quite different.”

FIFA’s message comes after the major leagues around Europe have decided to restart their respective tournaments. Premier League is set to restart from June 17, Serie A from June 20, La Liga from June 11. Bundesliga has already started earlier this month and has hosted four matchdays till now.

“In the future, regular testing (possibly both PCR and antibody testing) will most likely be a component of group training, play and travel,” the guidance said.

Europe’s top governing body UEFA expects to finish the 2019-20 Champions League and Europa League in August but the authorities are yet to finalise the decision of resuming the tournaments. FIFA has been encouraging countries to restart the tournaments but has advised everyone to take care of safety measures.