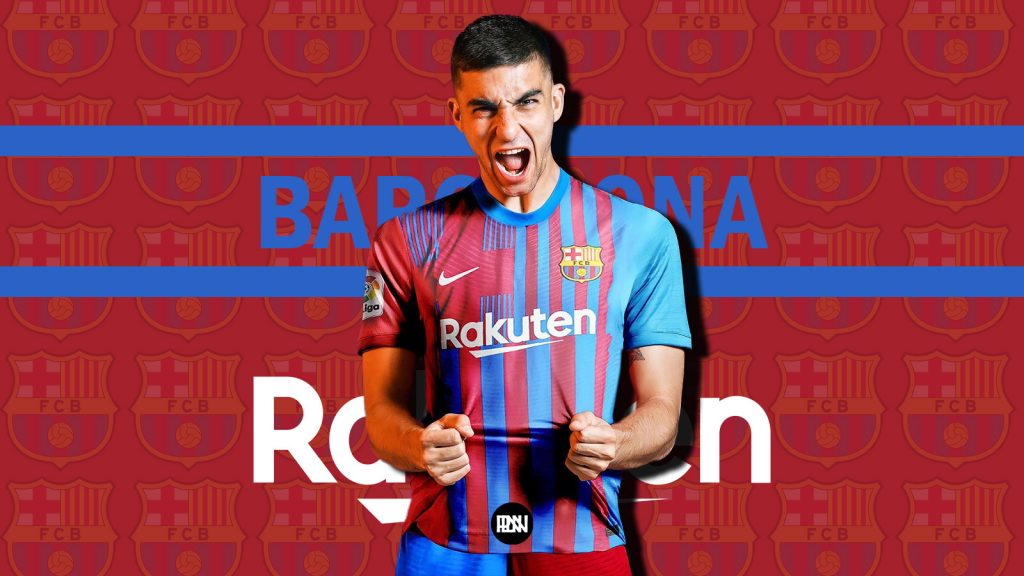 According to well-known transfer expert Fabrizio Romano, Ferran Torres will be announced as a Barcelona player in the next few hours. Reports also suggest that, Barcelona have agreed to pay Manchester City in the region of £55 million, with £46.7 being paid upfront, and a further £8.5 million in add-ons, despite many being confused at how Barcelona could afford such a transfer with their financial struggles.

However, Ferran Torres has only had 1 full season at the Etihad, and has been completely shunned throughout this season, only playing 4 Premier League matches since August. So, why is that the case? And will things change for the youngster at Barcelona?

Before Ferran moved to Manchester, he was a highly rated winger for La Liga club Valencia. He made his first-team debut at 17, which was a 4-1 win in the Copa del Rey, where he came off the bench. However, he made history on his La Liga debut (on December 16th), when he was the first player born in the 2000s to play in the league. It took a while for him to make his European debut, but people were starting to take notice of one of La Liga’s youngest. So, it seemed like a steal when Manchester City bought the Spanish international for £21 million.

He started life in England well, as he was given the number 21, a number last worn by club legend and fellow Villareal prospect. In fact, the Spaniard wanted to emulate Silva’s legacy at Manchester City, stating, “I had several pictures in my bedroom of that Valencia squad. It was a great team for a number of years and I like them for what they meant and for the great seasons they gave to the club. I also have a lot of memories of when we waited for the first-team players to come out from the training sessions. We would be waiting for that moment to ask them for pictures and signatures.”

“I remember looking for David Silva above the rest. It was a huge honour when the club told me I could choose the 21 shirt – for what it means here. I will try to give my best and be a part of the history of this club. Speaking about what David Silva did in Manchester are very strong words, but obviously it’s an honour to inherit his number.”

It was fighting words from Ferran, and it was all good in the first season, with 9 goal involvements in his first 24 Premier League games. Not too shabby for a first season. But it all seemed to change so fast for Ferran…

NOT EVEN ON THE BENCH… BUT WHY?

Now, many people will say that his injury ruined his chances at City, like it did with Leroy Sane. But Sane’s injury was for a whole season, he was asking for a lucrative new deal, and the Citizens had managed without him. But Ferran’s unfortunate demise may have been because of a new arrival at the Etihad…

On the 5th of August, Jack Grealish joined the Sky Blues for a figure of £100 million, almost 5 times of what Ferran’s was. It was a dangerous acquisition for his career, and with Bernardo Silva and Riyad Mahrez starting the season well, Raheem Sterling being clinical as always, Gabriel Jesus rebranding himself as a winger, Kevin De Bruyne in no hurry to leave, Phil Foden continuing to be his glittering self, and Cole Palmer and James McAtee making their presence from the academy known, it seems that that there simply wasn’t space for Ferran Torres, despite his style working simultaneously with the team’s abilities. And now, with a huge profit of over £30 million being the main focus for City fans, the question of whether Ferran Torres was genuinely in Pep’s plans or whether he was just a player to turn a profit on can now be asked. But, no matter the answer, the story of Ferran Torres at Manchester City is truly heartbreaking. 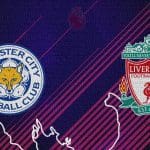 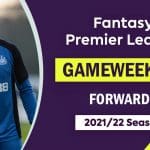