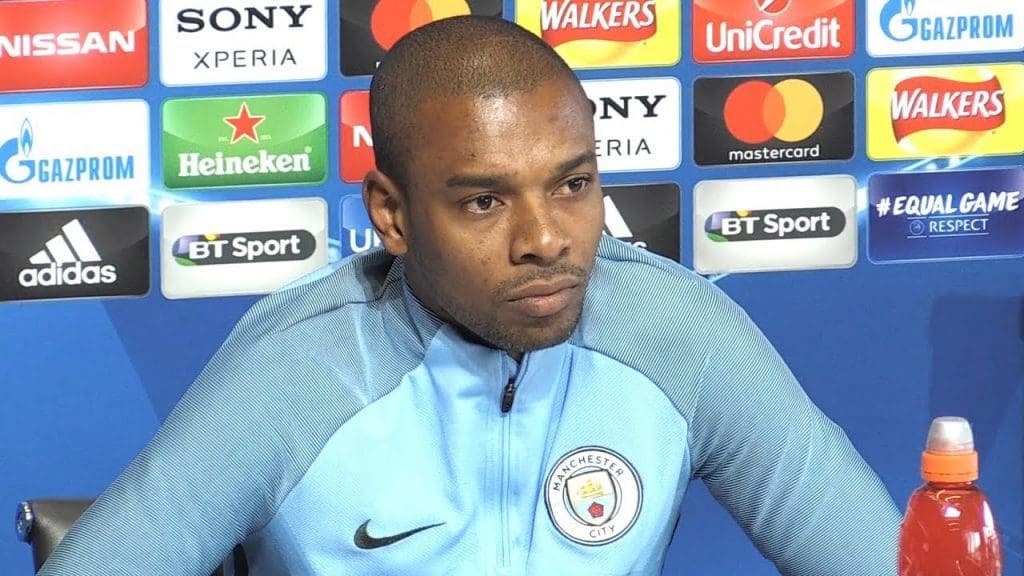 Fernandinho, the midfield lynchpin of Pep Guardiola’s fiery Manchester City, has seen his playing time decrease since the signing of Rodri from Atletico Madrid in the summer of 2020. However, the 35-year-old Brazilian midfielder remains a key part of Guardiola’s City. The veteran defensive midfielder who has less than six months remaining on his contract has been praised numerous times by pundits, his fellow teammates, and his manager.

With Man City on course for a historical quadruple, Pep Guardiola has insisted that Fernandinho has a crucial role to play till the end of the season. Even though the Brazilian has not committed his long-term future anywhere yet, the part that he plays is of great significance. He has taken over as the leader of the dressing room ever since the long-time former captain of Man City, Vincent Kompany left Etihad Stadium in 2019.

However, as his future has not yet been decided with less than 6 months to go, it could mean that Fernandinho is on his way out, with a possible return to Brazil being touted as the obvious option. With the Brazilian being restricted to just 12 league starts this season and injuries playing a part, he has spent almost the whole season playing as a second fiddle to Rodri. Various reports state that the Brazilian has become frustrated and now wants to leave Manchester.

His leadership skills have led many to speculate that his City career could end with him taking up a coaching role, similar to how Michael Carrick retired at Manchester United. However, City have reportedly made him an offer that sees him stay at the club albeit in a different capacity. Speaking to TNT Sports he said, “I made a decision to only decide my future when the season is over. I already had an offer, not to be part of Pep’s staff but to be an employee of the club.”

“I was flattered, after eight years at Man City and the respect I have gained here, but it is a decision that I put aside.”

He reportedly also has offers from Brazilian clubs Atletico Mineiro and former side Atletico Paranaense to continue playing. The rumours about a possible return to Brazil are gaining more fuel as the days go by and we could see Fernandinho make a decision about them soon.

Amid all of the speculation, though, Fernandinho is thinking only of finishing the season with a flourish.

He says, “I’ve been focused on Man City.  I know how much my team-mates need me.” It is expected that a decision about Fernandinho’s future will be made soon. 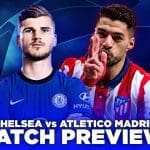 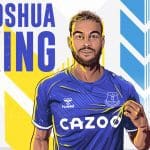 Will Joshua King stay at Everton beyond this season?
Leave a comment