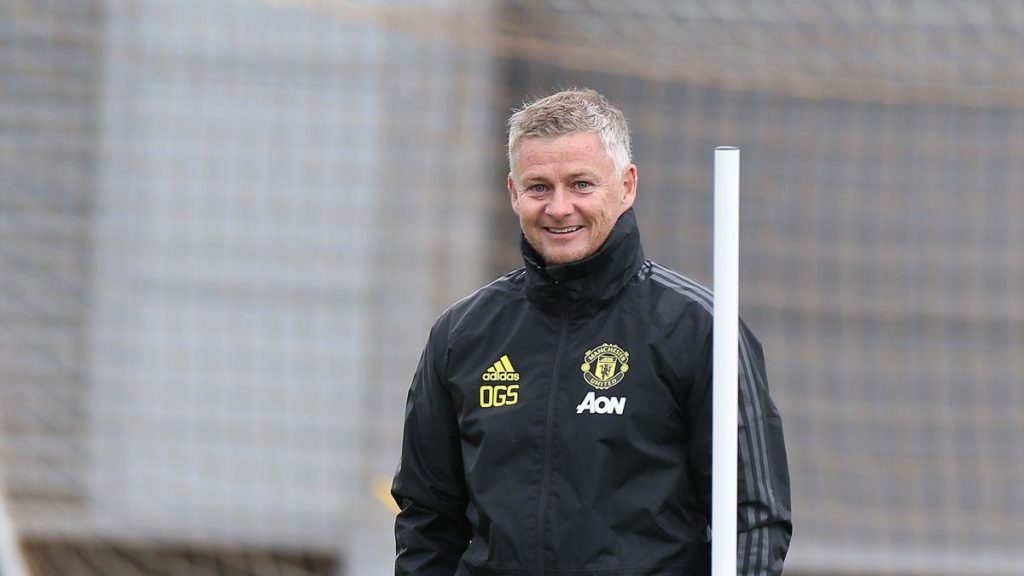 Former Manchester United defender Rio Ferdinand has backed the Red Devils to make it to the top four of the Premier League as Pogba and Rashford’s return has handed them a major boost.

Manchester United face Tottenham away in their first game of the resumed season. A win would make them closer to the top four spots. The Red Devils were unbeaten in their last ten games before the suspension of football due to the coronavirus pandemic. Solskjaer would expect the same form from the squad next week when PL resumes. Solskjaer has also been handed a major boost as Paul Pogba and Marcus Rashford have recovered and are ready to start.

“I reckon they should make the top four­ — with that squad they ought to,” Six-times PL winner Ferdinand told The Sun. “Paul Pogba is fit again, as is Marcus Rashford, there is talk Pogba is looking really good in training. 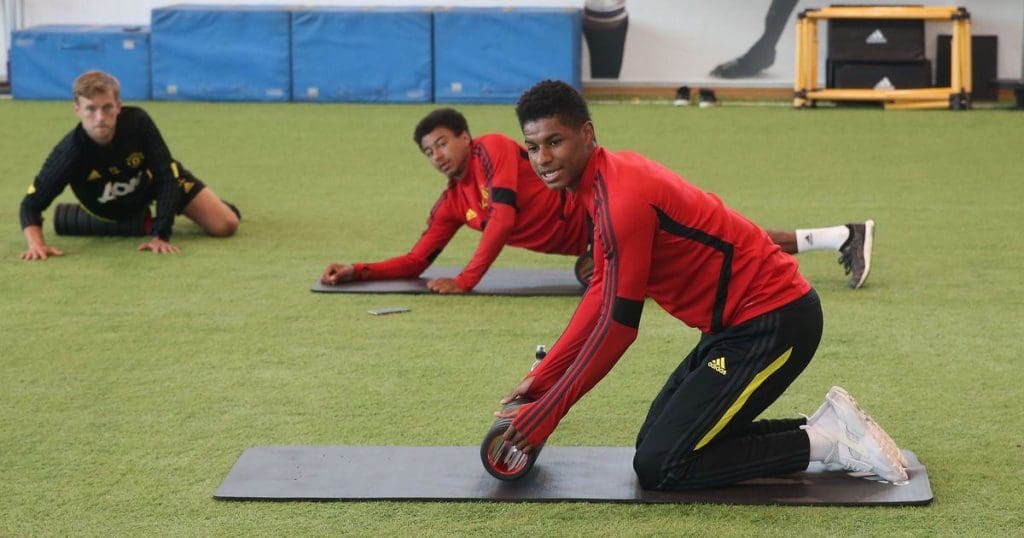 “They haven’t lost in about ten games and signs of Ole’s good management are coming to fruition now. I’ve never lost faith in Ole despite all the criticism he was getting.

“I believe in him and if he makes that top four he’ll have done a good job. He also still has the Europa League to aim for if we can get that going again.”

Manchester United are fifth in the Premier League table, just three points behind fourth-placed Chelsea. They are likely to be challenged by Sheffield, Wolves, Chelsea, Tottenham and Arsenal for the fourth spot. Matches against Tottenham, Sheffield and Leicester would be crucial for Solskjaer to challenge for a Champions League spot.